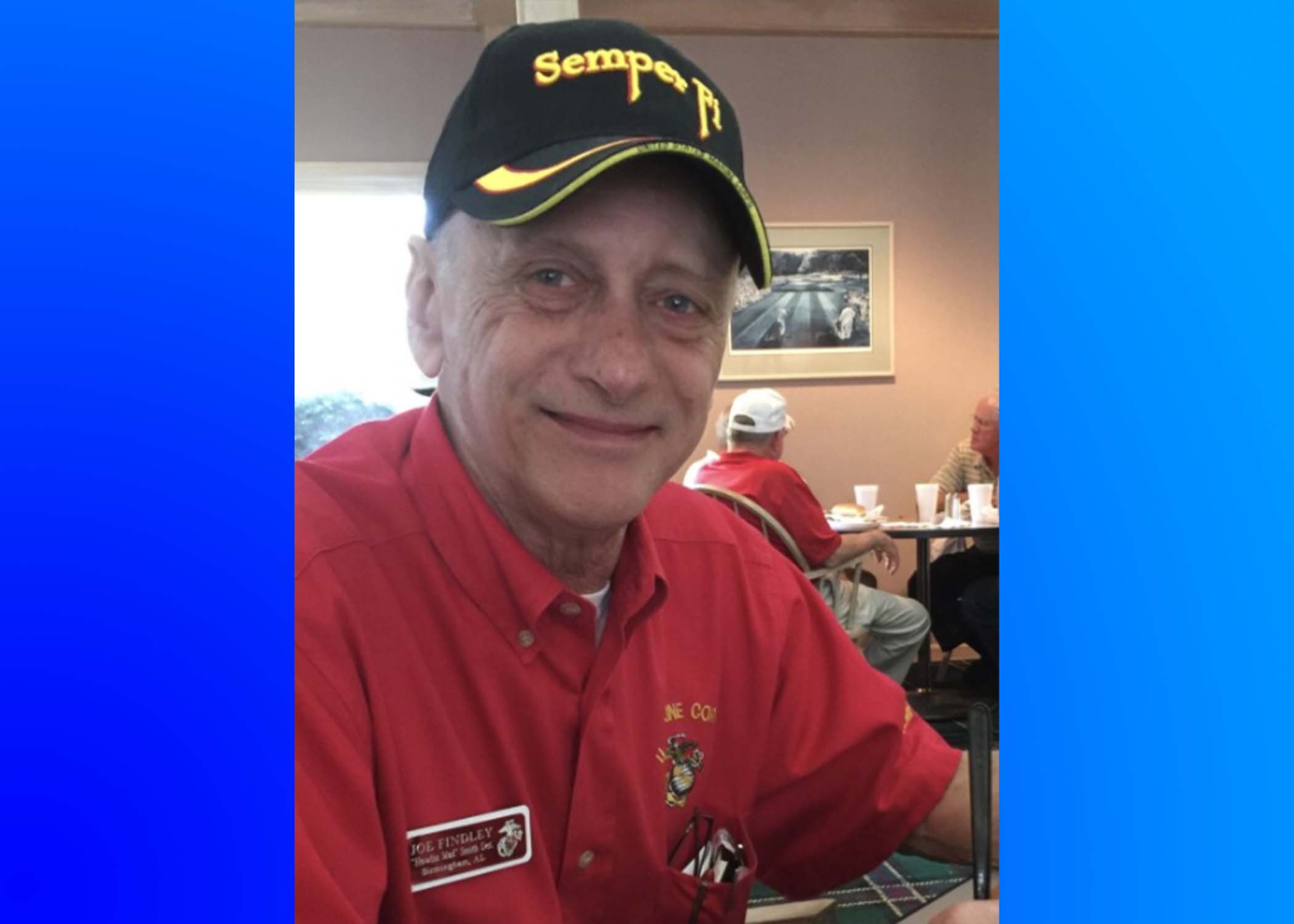 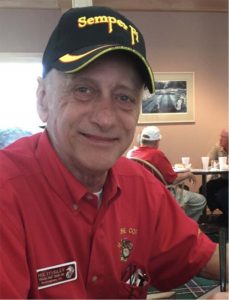 He is survived by his wife Patti Hurst Findley and daughter Jessica Findley Valentin (Fernando). He is also survived by his siblings LaGina Findley Contorno, Cynthia Wey, Peggy Walker, and Mark Goodwin, as well as his brother-in-law Alton DuBose and a host of nieces, nephews, cousins, and other friends and family.

He was born in Oakland, California, and grew up in Birmingham, Alabama, where he attended Ramsay High School.

Mr. Findley was a proud Past Commandant of the Howlin’ “Mad” Smith Detachment of the Marine Corps League, the American Legion Post 171, and the Fleet Reserve Association. He bravely served our country as a United States Marine from 1967-1970, during which he served two tours in Vietnam.