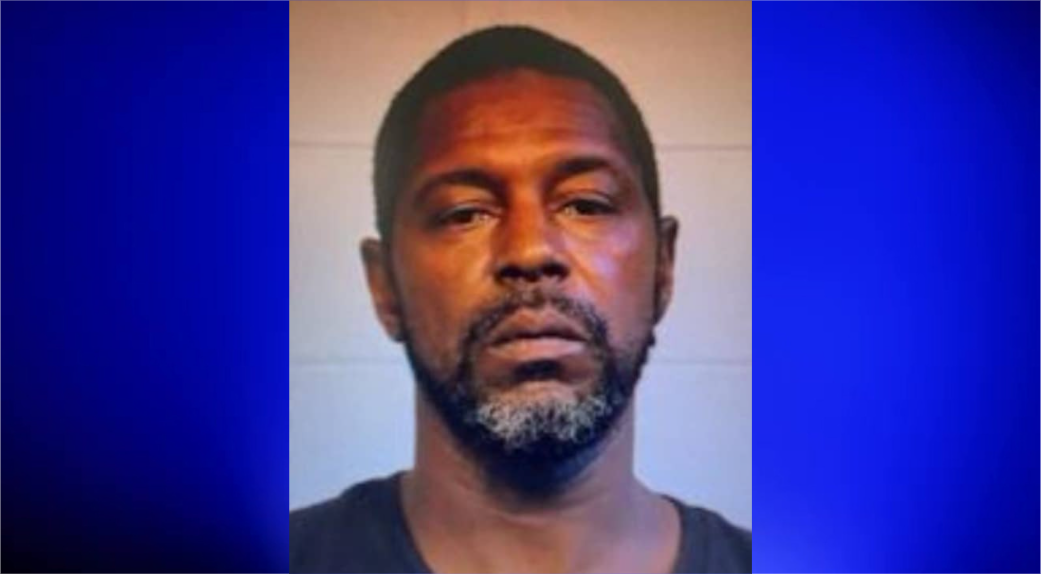 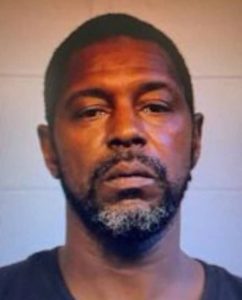 Wade is the suspect regarding the attempted murder of a Trooper assigned to the Alabama Law Enforcement Agency’s (ALEA) Highway Patrol Division, which occurred on Friday, Nov. 19, Senior Trooper Reginal King stated via a press release.

“The Trooper stopped Wade for a traffic violation and was in the process of arresting him for six warrants at which time Wade attempted to murder the Trooper and fled the scene,” King wrote. “A statewide “Blue Alert” was issued by the Alabama Fusion Center (AFC) at the request of ALEA’s State Bureau of Investigation (SBI) to assist in locating Wade.”

Wade has been charged with attempted murder, first-degree escape and second-degree theft of property and is currently in the Sumter County Jail.

The arrest was executed by the United States Marshal Services’ Fugitive Task Force, the 17th Judicial Circuit Drug Task Force along with the Sumter County Sheriff’s Office. Nothing further is available as the investigation is ongoing. Once complete, the findings will be turned over to the Sumter County District Attorney’s Office.