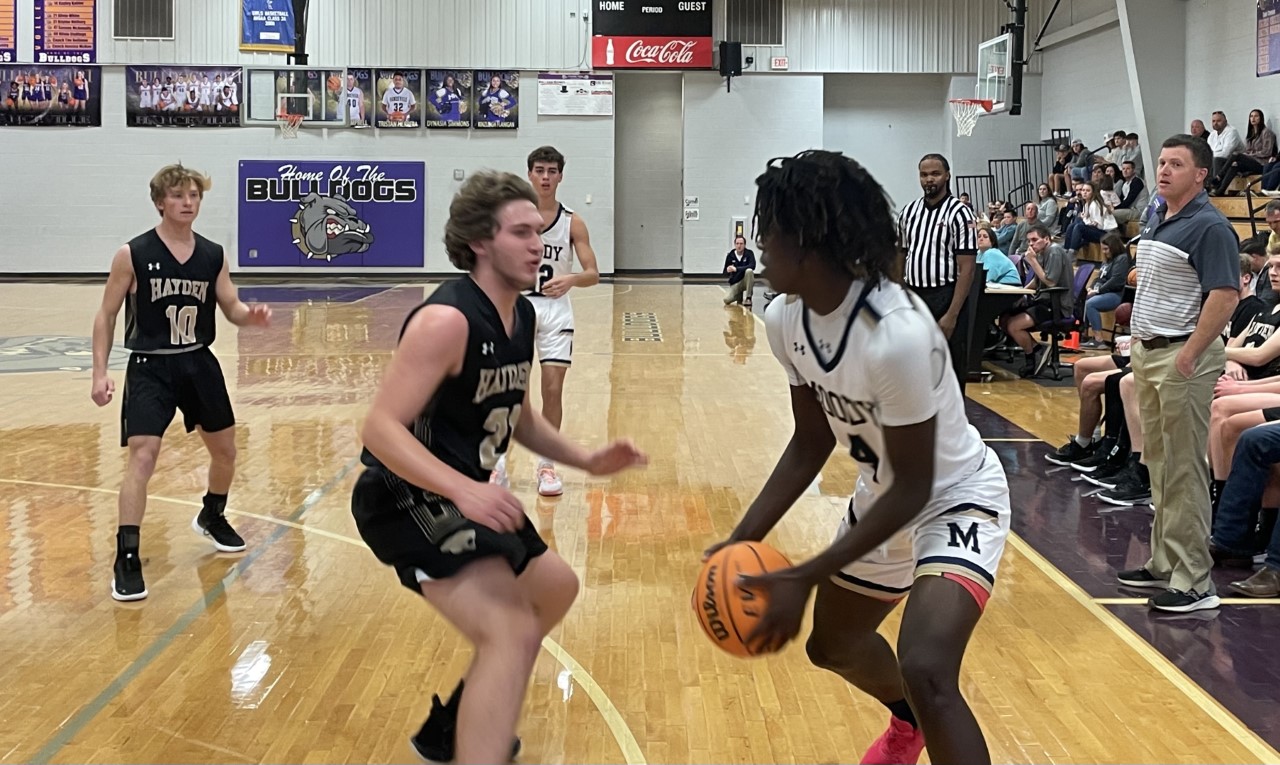 HANCEVILLE — The Blue Devils used a strong defensive effort and tough play at the post to slow down and beat Hayden High School 67-51 in the first round of the Hanceville Thanksgiving Basketball Tournament here on Tuesday, November 23, 2021. 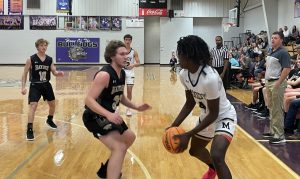 Mason Trimm got the scoring started with a three-point shot from the right corner, and the Blue Devils never trailed. At halftime, Moody was up 34-20. After three quarters, the score was 51-34, and it got worse from there. With 4:48 left in the game, Carson Dillashaw dumped in a layup to make it a 20-point game, 59-39.

From that point on, it was academic. The Blue Devils are now 5-2 on the season, and they dealt Hayden (3-1) their first loss.

“We knew they can really shoot well,” Moody head coach Chad Bates said. “They had been scoring 70-something points a game, so to come out and hold them to 51, that was a really good showing defensively.”

Dillashaw led all scorers with 22 points. Mason Trimm added 17, and Kolby Seymour had 8.

“The size difference in the low post helped,” Dillashaw said, ” and then our guards’ positioning coming down the court helped, too.”

The Blue Devils have a strong mix of big men to rotate in and out at the post, as well as athletic guards who can score.

“When we’re playing well, we come out here and we know we have to handle business,” Trimm said. “We slow things down, and we play to our pace. And when we do that, we’re the best team on the court.”

The Blue Devils play in the second round of the tournament at 5:30 p.m. on Wednesday, November 24 at Hanceville High School.