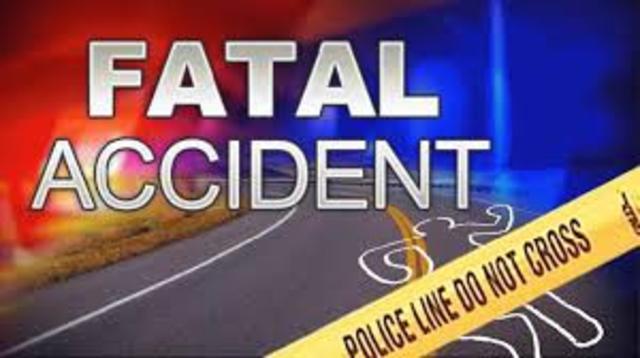 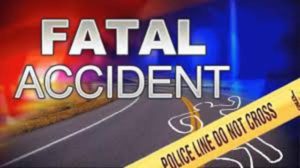 The victims are James Norred, 54, of Roanoke and John C. Bonner, 34, of LaGrange, Georgia, according to Alabama State Troopers.

Both men were pronounced dead at the scene of the crash.