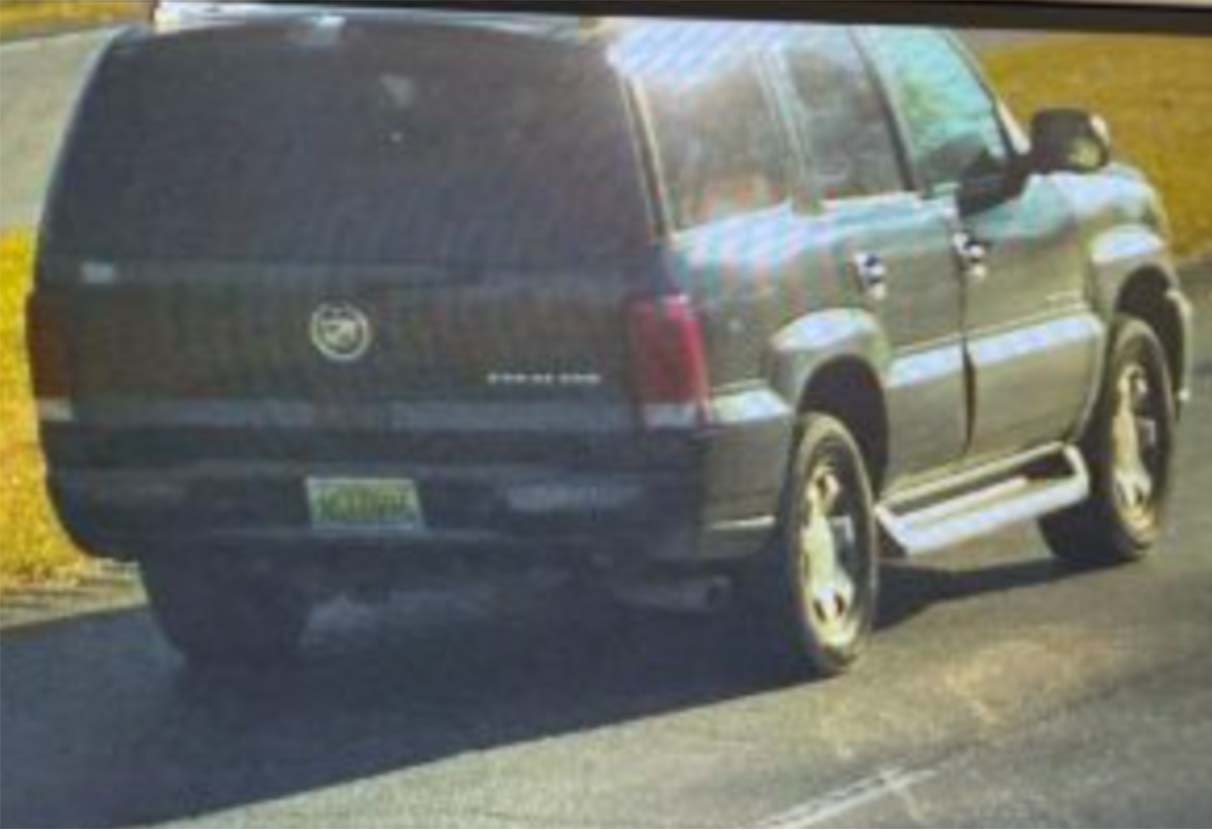 One dead, another injured in West Jefferson County shootings

JEFFERSON COUNTY — One person is dead, and another is critically injured in a West Jefferson County shooting around 1 a.m. on Wednesday, November 24. 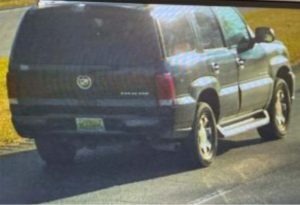 According to the Jefferson County Sheriff’s Office, deputies received a call that was transferred from the Bessemer Police Department regarding a male who had been shot. The crime was said to have occurred near the 4000 block of Blue Creek Road in Western Jefferson County, but the victim drove himself to Powder Plant Road, where he contacted authorities.

Deputies went to Blue Creek Road but could not locate a crime scene due to the vast area of vacant land at the location. The 44-year-old male victim is currently at UAB Hospital and is reported to be in stable condition.

“The victim had been transported to the hospital but was unable to speak with detectives,” Sergeant Joni Money said. “Detectives began speaking with responding medical personnel to gather information given by the victim.”

Around 6:40 a.m., deputies were dispatched to the 4000 block of Blue Creek Road in Western Jefferson County on a second report of a deceased person. Deputies arrived to find an 80-year-old male who was deceased from an apparent gunshot wound.  The victim’s 2005 black Cadillac Escalade SUV bearing Alabama tag 1CT7896 was taken from the scene.

“Both victims worked at the Blue Creek Road location as security guards at an active strip mine.  The body of the second victim was located by contractors who arrived at the strip pit this morning to work,” Money said.

The investigation is still underway as detectives are developing new leads.  If you have any information regarding the shootings, please contact Crime Stoppers at 205-254-7777 or the Jefferson County Sheriff’s Office at 205-325-1450, option 2.