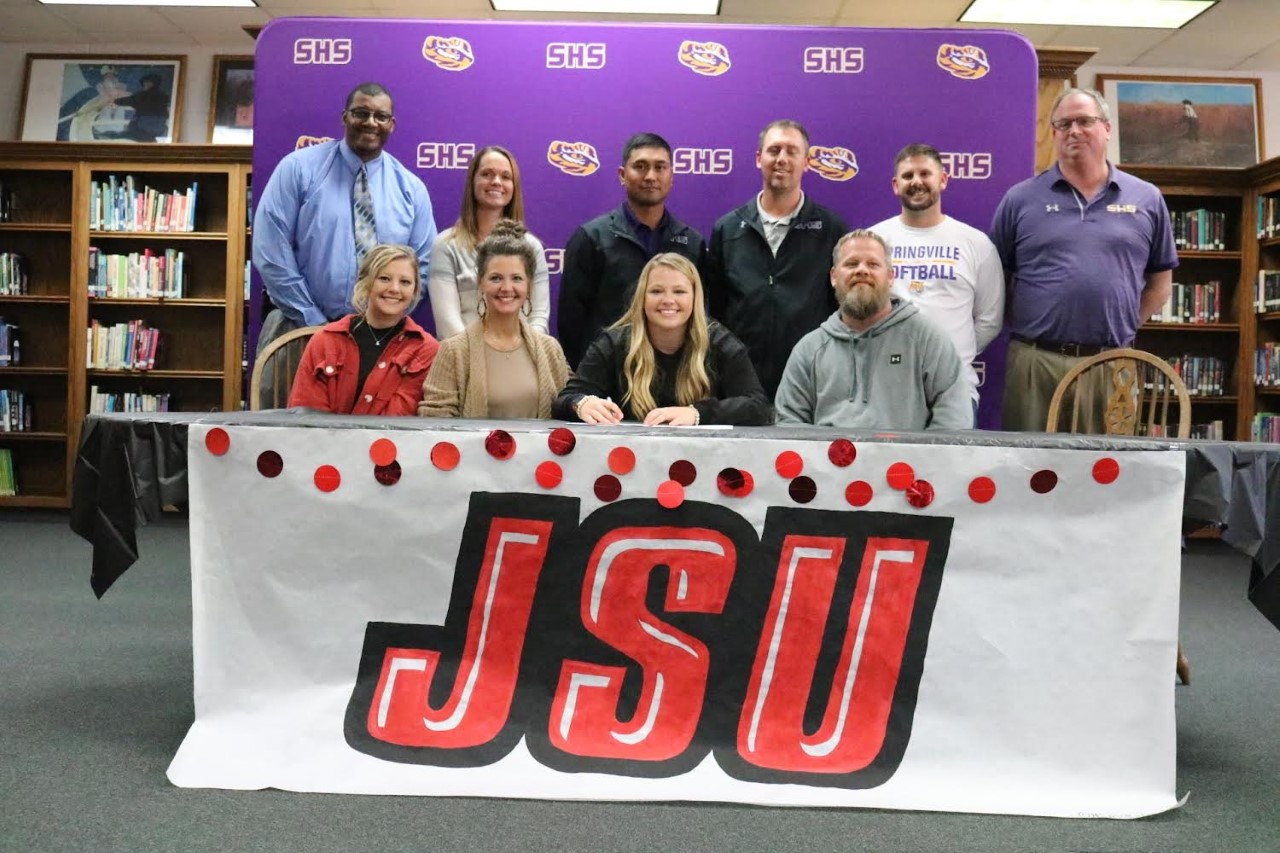 SPRINGVILLE — Springville High School’s Makalyn Kyser has announced her decision on where to play softball. 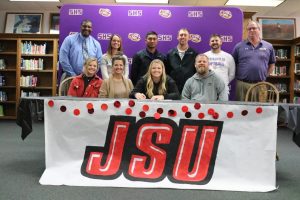 She signed Nov. 15 to play catcher for the Jacksonville State Gamecocks.

Kyser said she has played softball for as long as she can remember. Since playing for Springville, she has been a major part of a program that is a regular at the state tournament. Springville has won four state titles in Class 5A since 2015 and finished runner-up in 6A this past spring.

At the end of the 2020 season, Kyser was named to the North All-Star team.

While this is head coach John Paul Taruc’s first year as head coach, he has been a part of Kyser’s high school career as Springville’s assistant coach.

Taruc emphasized that Kyser is a leader that anyone would want on their team.

Taruc added that he thinks Kyser will adapt well on the collegiate level and will be missed once she graduates.

“We’ll miss Makalyn because she’s so versatile and she’s a player that you can play anywhere,” he said. “She got a scholarship to play catcher behind the plate, but last year she played third base for us because ours had an injury. She can play anywhere on the field if you let her.”

Kyser said she’s excited to be able to continue her softball career.

She added that she looks forward to being a part of the Gamecocks. softball program because she is both familiar with it and it’s close to her hometown.

“I know that people who used to watch me in Springville can still watch me as I go to JSU and a lot of my friends are still going to JSU so moving to college won’t be so much of a drastic change for me because I’ll still be with all my friends,” Kyser said.

“Also, one of my coaches’ daughters used to play there so I’m very familiar with their softball team. Their coaching staff is so loving and caring. It’s not just about softball — they also care about my academics and they care about my actual life. So, being there makes me feel like I’m going to be at a great place to call home.”

Story used with permission of The St. Clair Times