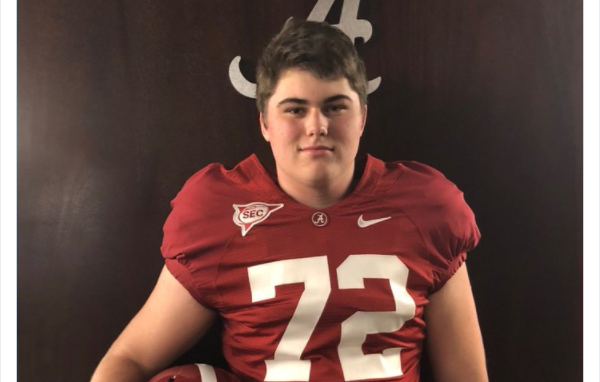 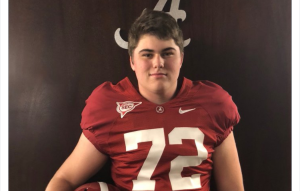 Citing “a source with knowledge of the situation,” the website reported that Quick informed coaches of his decision to transfer on Sunday, November 28, 2021.

Quick, a Hewitt-Trussville grad, is a sophomore on the Alabama Crimson Tide. He’s seen playing time in eight games.

A 6-5, 305-pound force on the offensive line for Hewitt-Trussville, Quick was the No. 40 recruit overall in the nation as a senior in 2019 and the No. 7-ranked offensive lineman. He’s seen limited time at Alabama.

The source told 247sports on Sunday that Quick should officially appear in the transfer portal before Alabama’s SEC title game against Georgia.