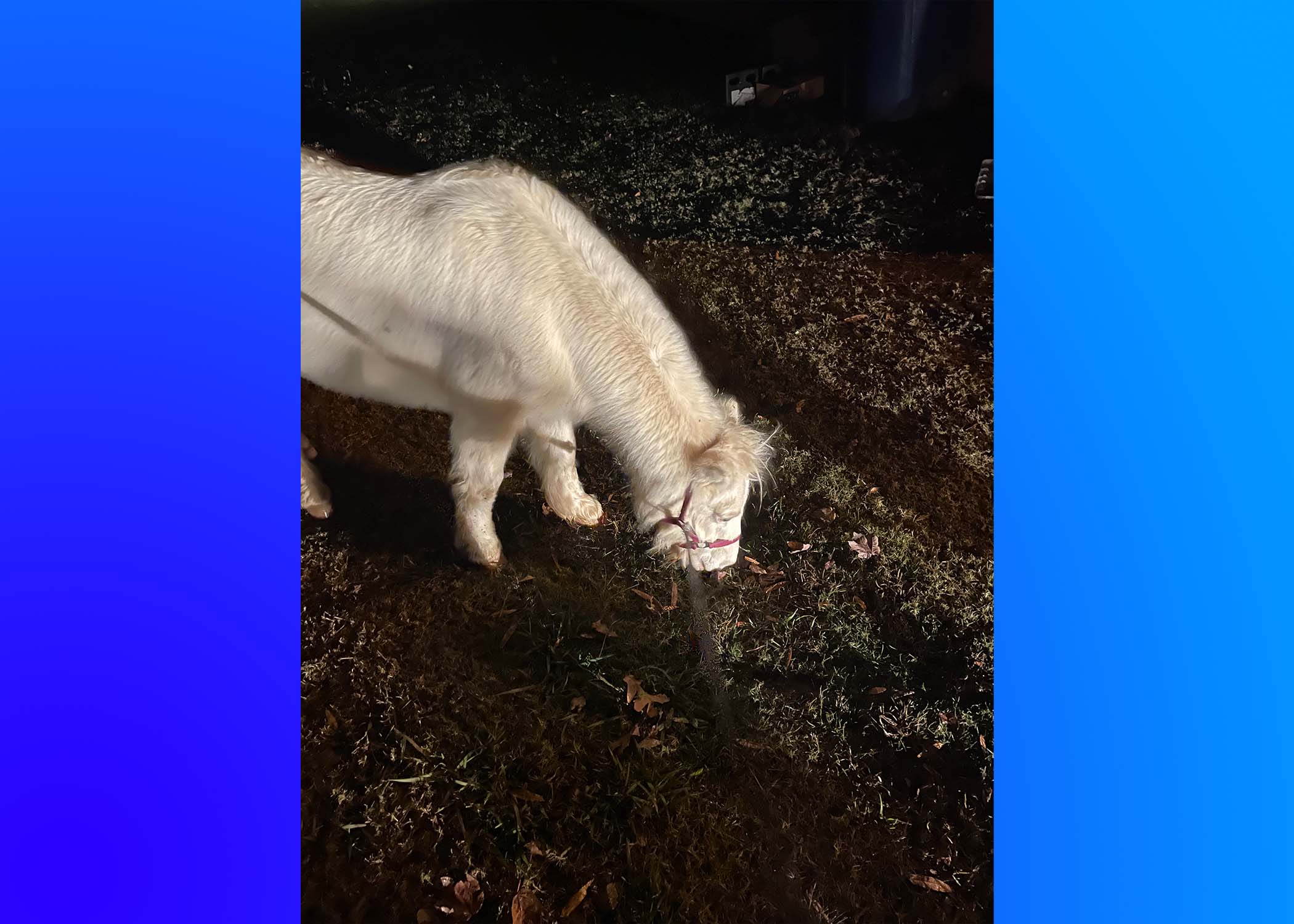 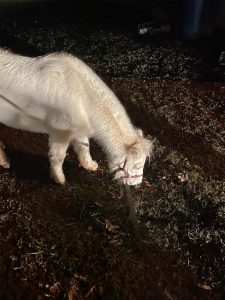 Officers arrived and were able to keep the horse company by feeding it carrots that were given to them by the homeowners. The pony seemed to be rather content with getting the attention it deserved from the Trussville police officers.

Officers reached out to a family in the area to see if they were missing a small white pony, but they soon realized that all of their livestock was accounted for. The family mentioned that their neighbor had a small white pony, and sure enough, they located the pony’s family. The pony was returned safely to his home on Alabama Drive around 11:30 p.m.

After a busy holiday weekend, helping a lost pony find its way home was the icing on top of the cake.