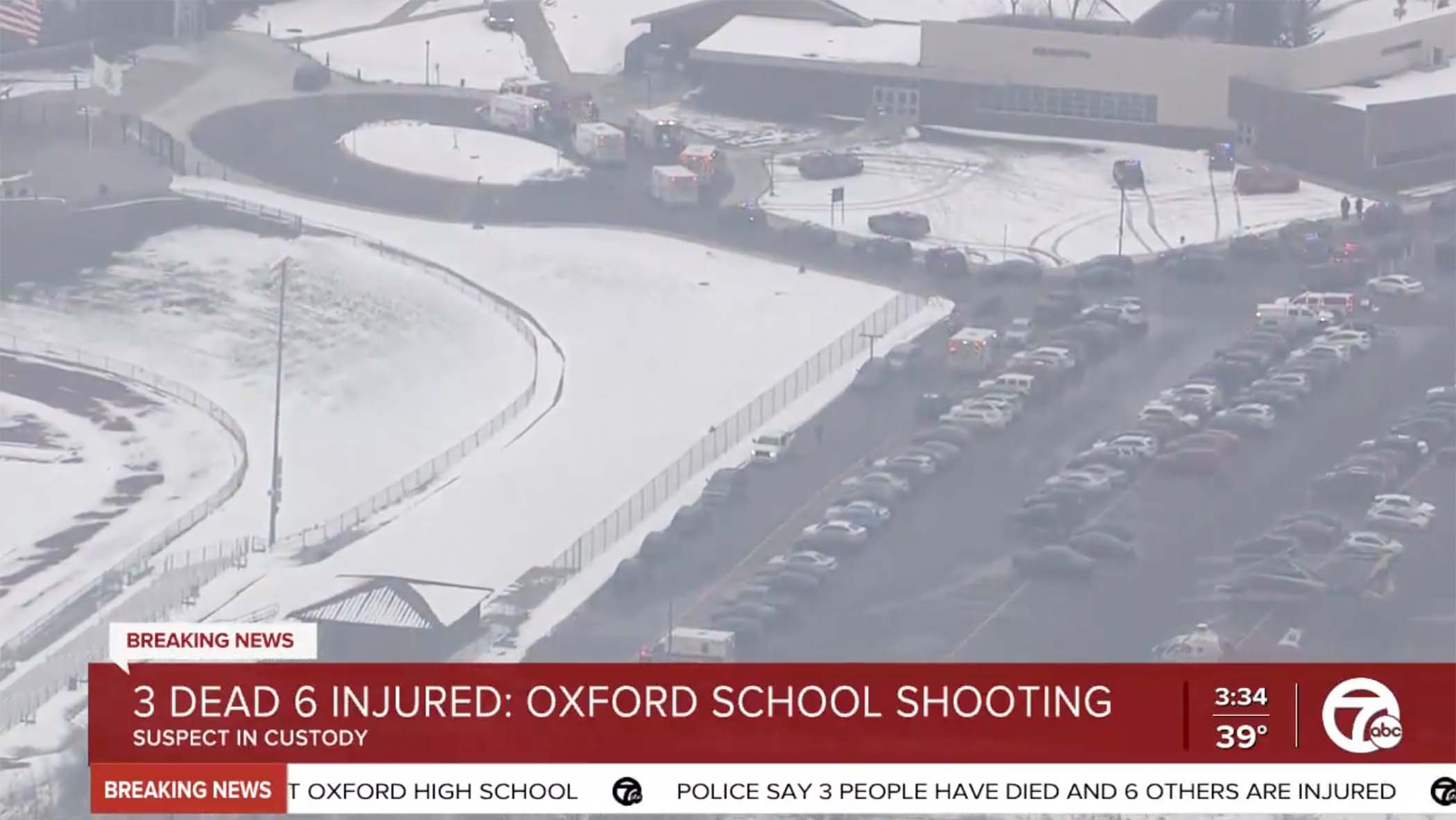 OXFORD TOWNSHIP, Mich. —  Three students are dead, and six are wounded after a school shooting in Michigan on Tuesday, November 30. 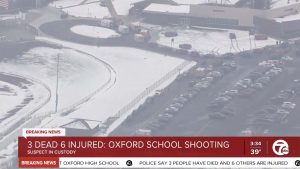 According to the Oakland County Sheriff’s Office, at 12:51 p.m., the first 9-1-1 call was placed about an active shooter at Oxford High School. Dispatch received over 100 9-1-1 calls during the incident. Three are confirmed dead at this time, with six others shot. One of the six was a school teacher.

A 15-year-old sophomore student of Oxford High School has been taken into custody, and the handgun was recovered. There was no resistance during the arrest, and the suspect has asked for a lawyer and has not made any statements about a motive.

A medical helicopter landed shortly after 2 p.m. in the parking lot of the school.

The school was placed on lockdown, with some students sheltering in locked classrooms while officers searched the premises. They were later taken to a nearby Meijer grocery store to be picked up by their parents.