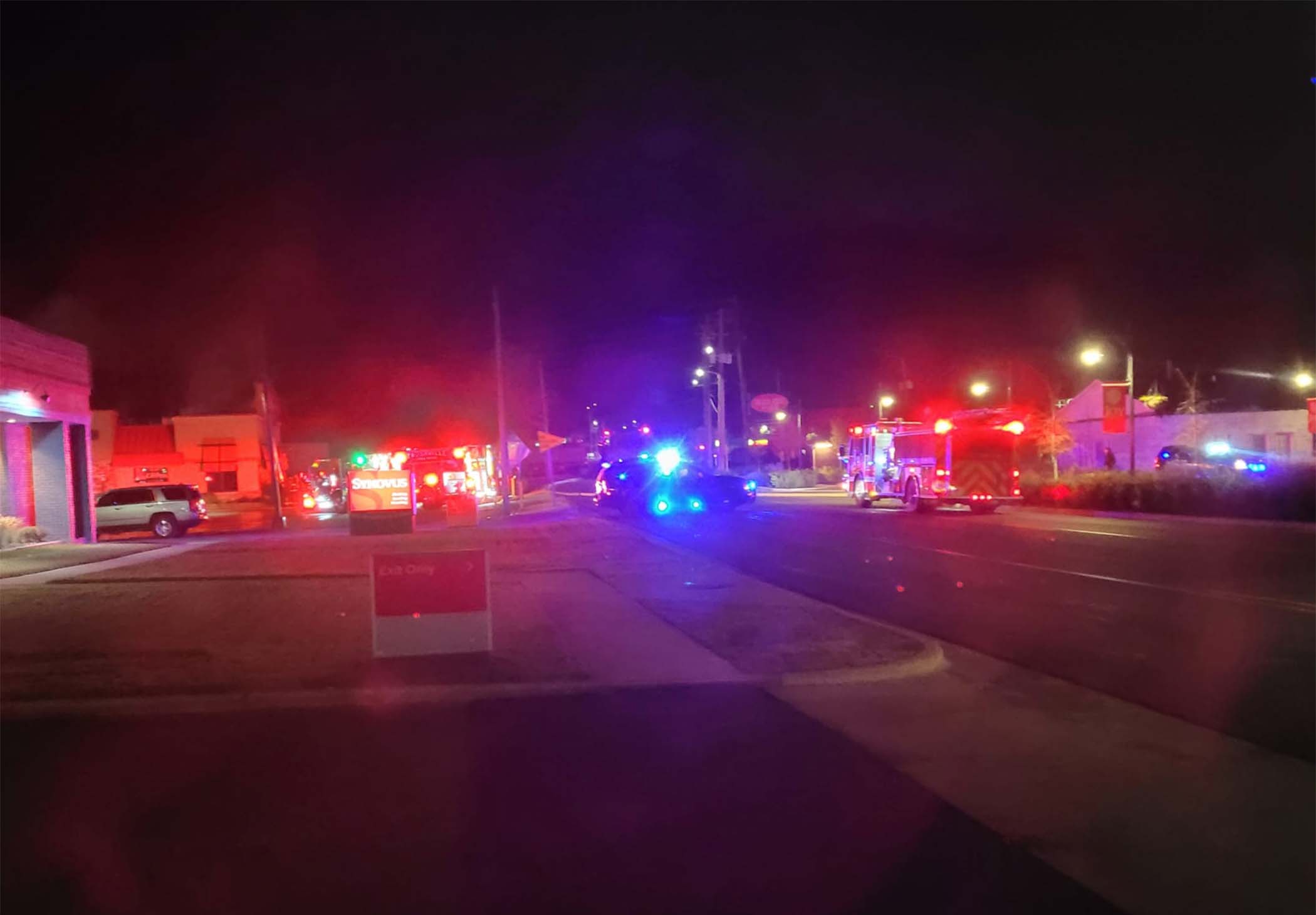 TRUSSVILLE — Trussville Fire and Police Department responded to a fire at Kemp’s Kitchen on Monday, November 29, around 10:20 p.m. 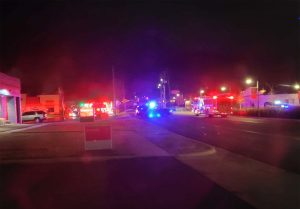 “Our investigator will be down there today investigating,” Shotts said. “He’ll go through there and see if we can find the cause. That will tell us whether it was [arson] or it wasn’t, but at this point, nothing is obvious, but we won’t know that definitively until sometime later on.”

“The business was unoccupied at the time of the fire,” Riner said. “There were no injuries, forced entry was made to control the fire, and all utilities arrived on scene to shut down all feed to the business.”

The fire is being investigated by the Trussville Fire Department’s fire marshal.

Kemp’s Kitchen owner, Brian Kemp, said they are grateful for the community of Trussville, and they hope to continue to serve Trussville in the future.

“We plan on rebuilding and coming back stronger,” Kemp said. “We love and are very thankful for Trussville; our community has been great to us, especially at this location.”

Kemp said they are moving the Trussville employees to the Gardendale location to ensure they still have jobs.

“Possibly with the city of Trussville blessing, we’ll bring our food trailer over on certain days of the week to let the community have something have like a drive-thru food trailer for folks to be able to come to,” Kemp said. “That’s just kind of what I’m thinking. God’s got a plan for it all, may not understand it at the moment, but that’s what we’re kind of looking at.”

Photos of the fire can be found here.