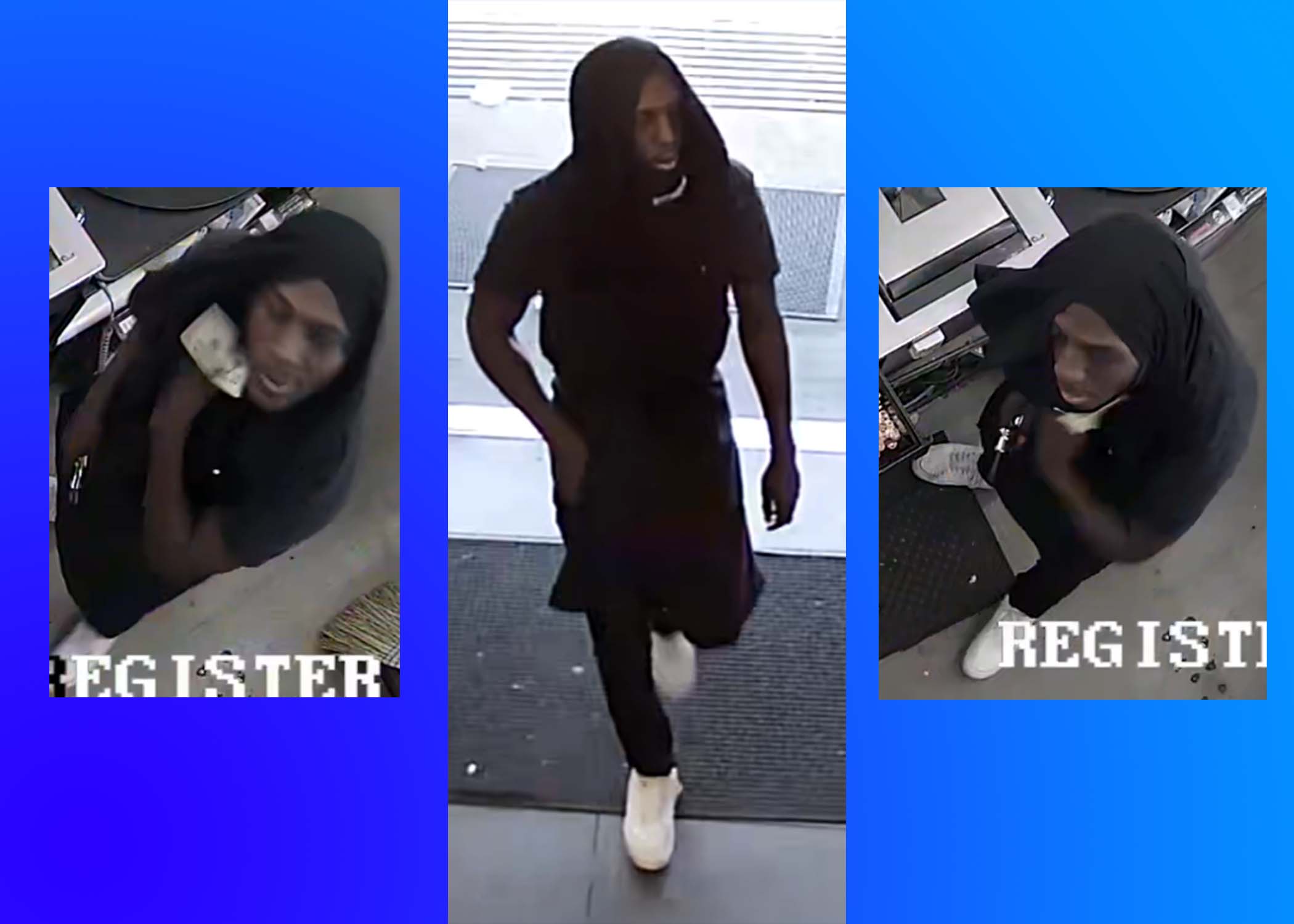 Detectives request assistance from the public in identifying the suspect involved in a robbery. 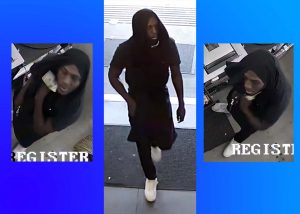 Detectives request assistance from the public in identifying the suspect involved in a robbery.

According to the BPD, detectives request assistance from the public in identifying the suspect of a robbery investigation. West Precinct officers were dispatched to Dollar General, located at 915 3rd Avenue West, on a report of a robbery.

“Officers arrived on the scene and learned a black male entered the business armed with a firearm; he then demanded money from an associate of the business,” Officer Truman Fitzgerald said. “The suspect stole an undetermined amount of U.S. Currency then fled the scene. There were no reported injuries in this incident.”

If there is anyone with information on the identity of the suspect, we ask that they contact BPD Robbery Detectives at 205-254-1753 or remain anonymous by contacting Crime Stoppers at 205-254-7777.