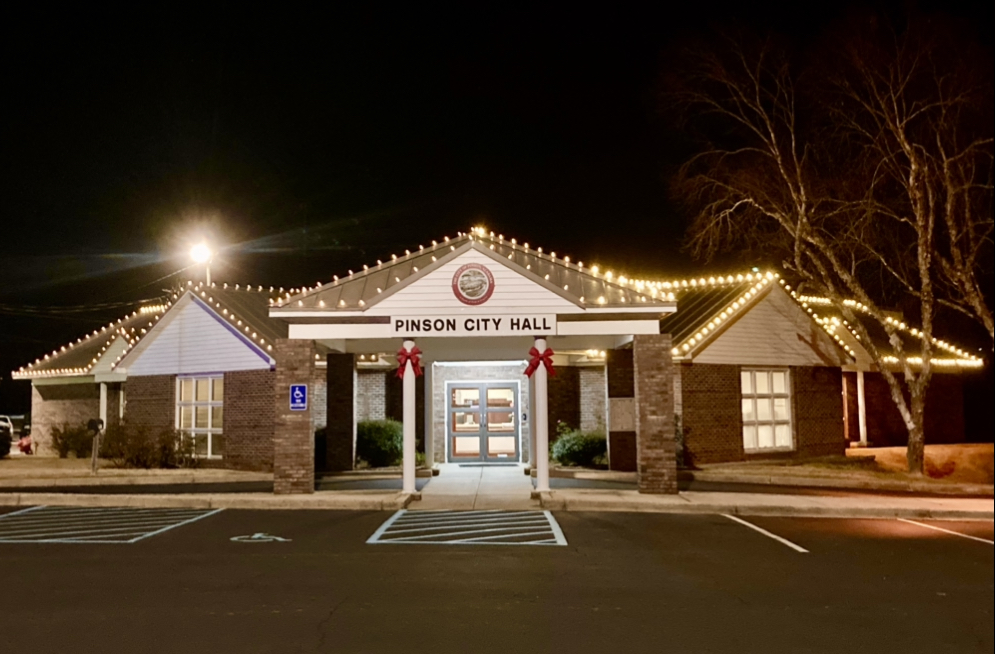 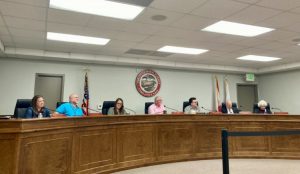 “If anyone would like to be in the parade, we’re still taking applications until Friday,” Councilor Dawn Tanner said.

The theme for the parade will be “The Grinch Who Stole Christmas” and PVHS alumna Marla Townsend will be this year’s Grand Marshal.

“She is a former Pinson Valley graduate that was really key in getting softball at the high school,” Tanner said at the city’s Oct. 7 council meeting. “She ended up going to coach at UAB … and ended up being the athletic director.”

Mayor Joe Cochran added that Townsend was a Class of ’82 graduate from Pinson Valley High School, started softball at Rudd Middle School, was a coach in the very first Alabama High School Athletic Association and started the softball program at the University of Alabama at Birmingham.

“A very accomplished person from our community that still lives very nearby and does a lot of things in our community,” Cochran said. “A great number of accolades and I think a very well-deserved person.”

Additionally, the Pinson Valley High School chamber choir will be singing at the tree lighting ceremony at Bicentennial Park, and parents will have the opportunity to take their child’s picture with Santa Claus for free, courtesy of the mayor and council.

In conjunction with the ‘Grinch Who Stole Christmas’ theme, the city will also be hosting a Christmas Movie in the Park event at Bicentennial Park on Friday, Dec. 10, showing “Dr. Seuss’ How the Grinch Stole Christmas.” The PVHS culinary department will be serving cookies and hot chocolate and Solid Rock Church will be serving food.

The movie will start around 6:30 p.m. and Mayor Joe Cochran reminded the public to bring a blanket.

“It should be a lot of fun to have to bundle up and watch the movie,” he said.

“Thank you very, very much for your generous sponsorship of those wreaths,” Tony Berenotto, commander of American Legion SSG. M.W. Hosey Post 205 in Clay, said. “We will ensure that those are first placed on the graves of veterans within the city of Pinson … and any wreaths that remain after that will be placed at the Jefferson Memorial Gardens there in Trussville. As you know, there are probably hundreds of Pinson residents that are interred there.”

Berenotto said that the Wreaths Across America ceremony will be held on Dec. 18, 2021, at 11 a.m., at Jefferson Memorial Gardens.

Councilor Glenda Kirkland reminded the public that the second Pinson Trade Days, put on by the merchants of Main Street, will be this Saturday, Dec. 4, from 9 a.m. until 2 p.m.

“We’re expecting another good turnout,” Kirkland said. “We’ll have the cars there cruising and some good food, especially at Price’s. We welcome everyone to come out and fellowship with each other … it’s just a lot of fun.”

The next meeting of the Pinson City Council will be Thursday, Dec. 16, 2021, at Pinson City Hall. The regular meeting will begin at 7 p.m., following a 6:15 p.m. pre-council meeting.