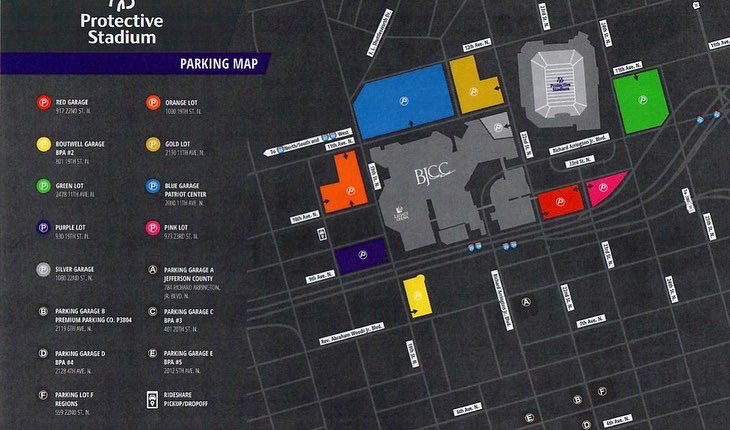 BIRMINGHAM — The AHSAA Super 7 is in full swing, with the 6A championship game between Clay-Chalkville and Hueytown set for 7 p.m. on Friday, December 3, 2021 in the newly-opened Protective Stadium in downtown Birmingham.

As with any new stadium, there are new rules enforced. Fans attending the 6A title game should know the following: