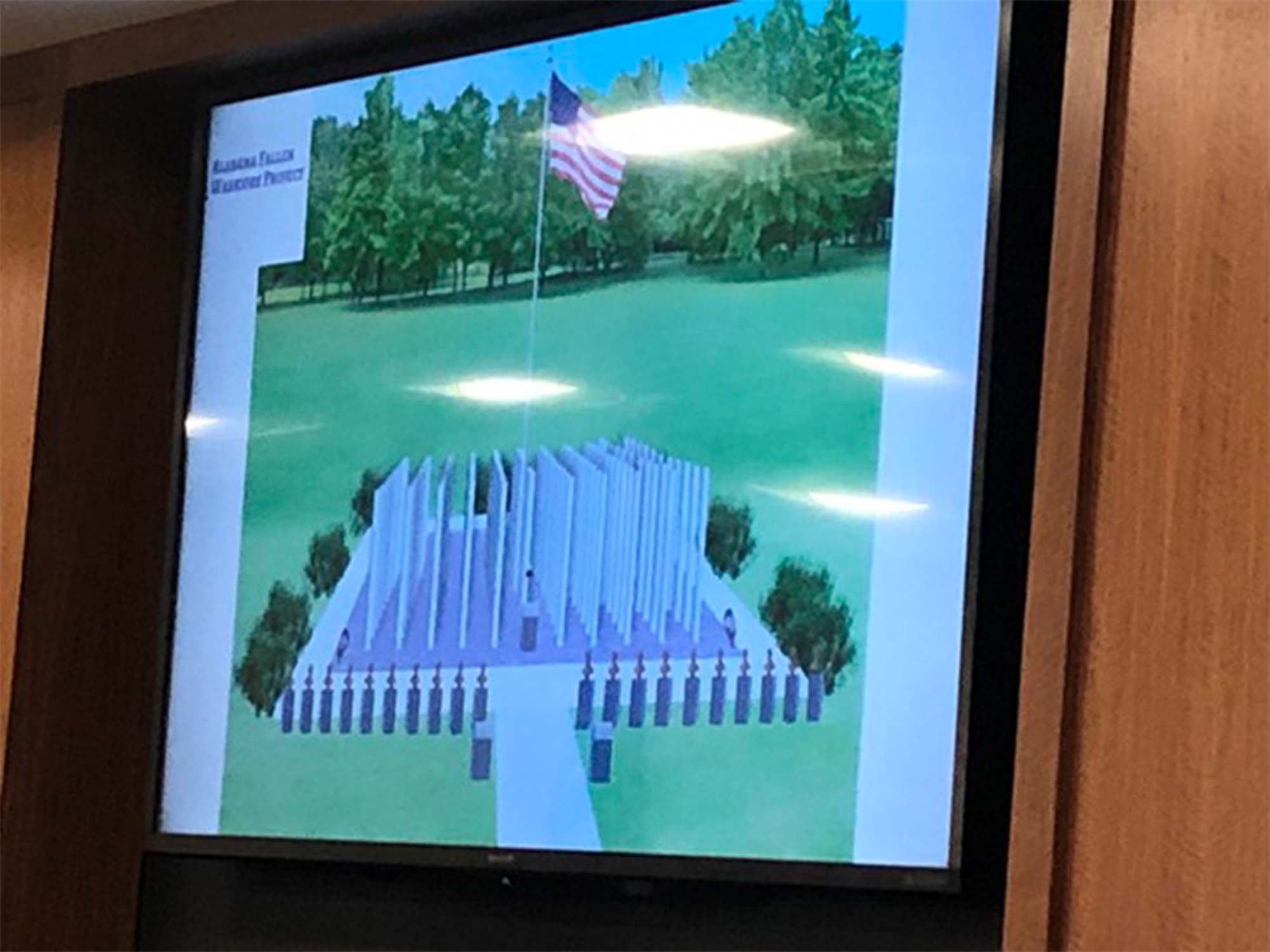 TRUSSVILLE — Mark Davis and the Fallen Warriors Project have raised about $600K for veterans. Davis spoke to the Trussville Rotary Daybreak on Wednesday, December 1. 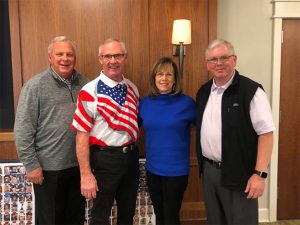 The Navy veteran wants to do something to honor those who serve in the military. In 2008, he and a friend in the Mid-Alabama Corvette Club started a nonprofit foundation called “Vettes for Vets” to help meet the needs of veterans and their families.

But he also wants to honor residents killed on active military duty. There are bronze busts of fallen military members from Hoover, and now Davis and a retired Marine colonel from Tuscaloosa are taking the memorial effort statewide.

Davis and Col. Lee Busby are starting a new nonprofit called the Alabama Fallen Warriors Project, with the goal of raising enough money to create bronze busts of every military member from Alabama killed on active duty since 9/11. There are about 120 such “fallen warriors,” and one of those military members was Jason Stegall from Trussville, who died a non-hostile death.

Davis also wants to create a memorial on Highway 11 in Trussville, and he plans to have it finished and ready to dedicate in May 2022. The groundbreaking is next Saturday, right before the Christmas parade. 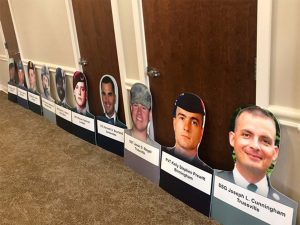 The Rotary International is a global network of 1.2 million business, professional, and community leaders and whose motto is ‘Service above Self.’ This club lives out this motto by serving the community in many ways. Proceeds from fundraising events, including a 29-year-old golf tournament, go toward the club’s many projects. Those projects include leadership opportunities for local high school students, Dr. Seuss books for local elementary students, ribbons at City Hall in recognition of Veterans’ Day, lunch for campers and staff at Smile-a-Mile, trees planted at Civitan Park, and more. The Club has recently funded the new clock in downtown Trussville, benches at the walking track at Cahaba Elementary, and playground equipment at The Mall in historic Trussville. #rotary6860 #ServiceAboveSelf