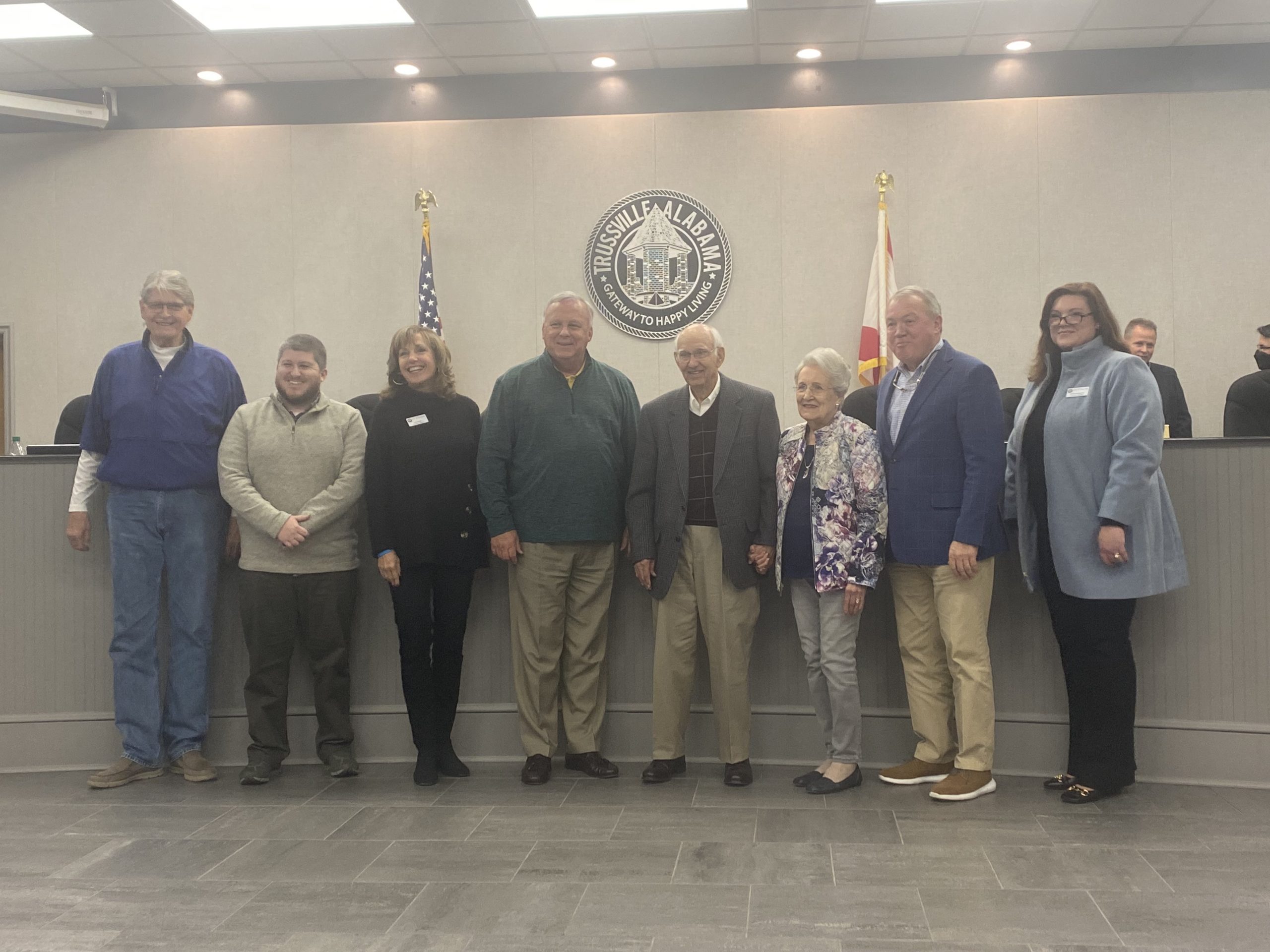 TRUSSVILLE — The Trussville City Council honored Teddy Gilmer during the Tuesday, Nov. 23, 2021, council meeting for a lifetime of service to his country and community. 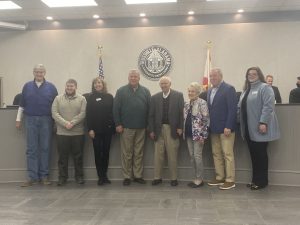 Gilmer served two (2) years in the United States Army Ordnance Corps as a 1st lieutenant and served as chairman of the Trussville library board in the first phase of its establishment in the 1960s. After retiring from ACIPCO, Gilmer was appointed to the Trussville Utilities Board, serving the city as the director from Feb. 13, 2006, to Nov. 30, 2021.

The City of Trussville noted that during Gilmer’s service to the Trussville Utilities Board, he used his strong analytical abilities and business knowledge to ensure the Board made sound decisions while remaining focused on serving the community.

“During his time on the Utilities Board, Teddy was a soft-spoken and a deep thinker that truly embodies the concept of a lifetime learner,” said Mike Strength, General Manager Trussville Gas and Water. “He consistently brought in new facts that allowed him to better synthesize plans of action.”

Councilman Alan Taylor added, “We want to recognize Mr. Gilmer for his service. He has been an invaluable part of our Utilities Board.

“He is not a silent board member,” Taylor said. “He is a working board member. His wisdom and knowledge that he brings to the table has been appreciated. He will be greatly missed. Thank you for your service and all you have done and especially for making Trussville what it is today.”

The City of Trussville will be honoring Gilmer with a proclamation from the city.