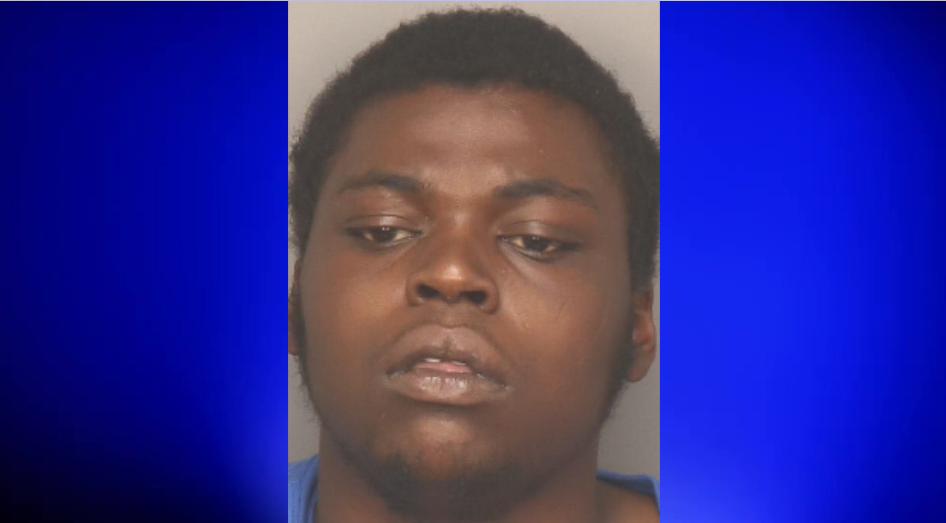 BIRMINGHAM — The Jefferson County Sheriff’s Office is looking for a Birmingham man suspected of a pair of violent felonies who failed to appear in court. 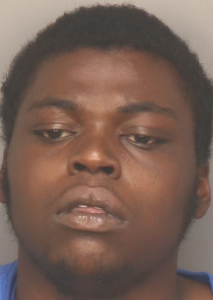 LaTremon Calion Johnson is wanted on felony warrants charging him with Failure to Appear for Kidnapping 1st Degree and Robbery 1st Degree.

Johnson is 21 years old, and is 5-10 and 205 pounds. His last known address is the 0 block of 9th Avenue North in Birmingham. Deputies urge anyone who believes they know the whereabouts of Johnson to contact Crimestoppers at 205-254-7777.