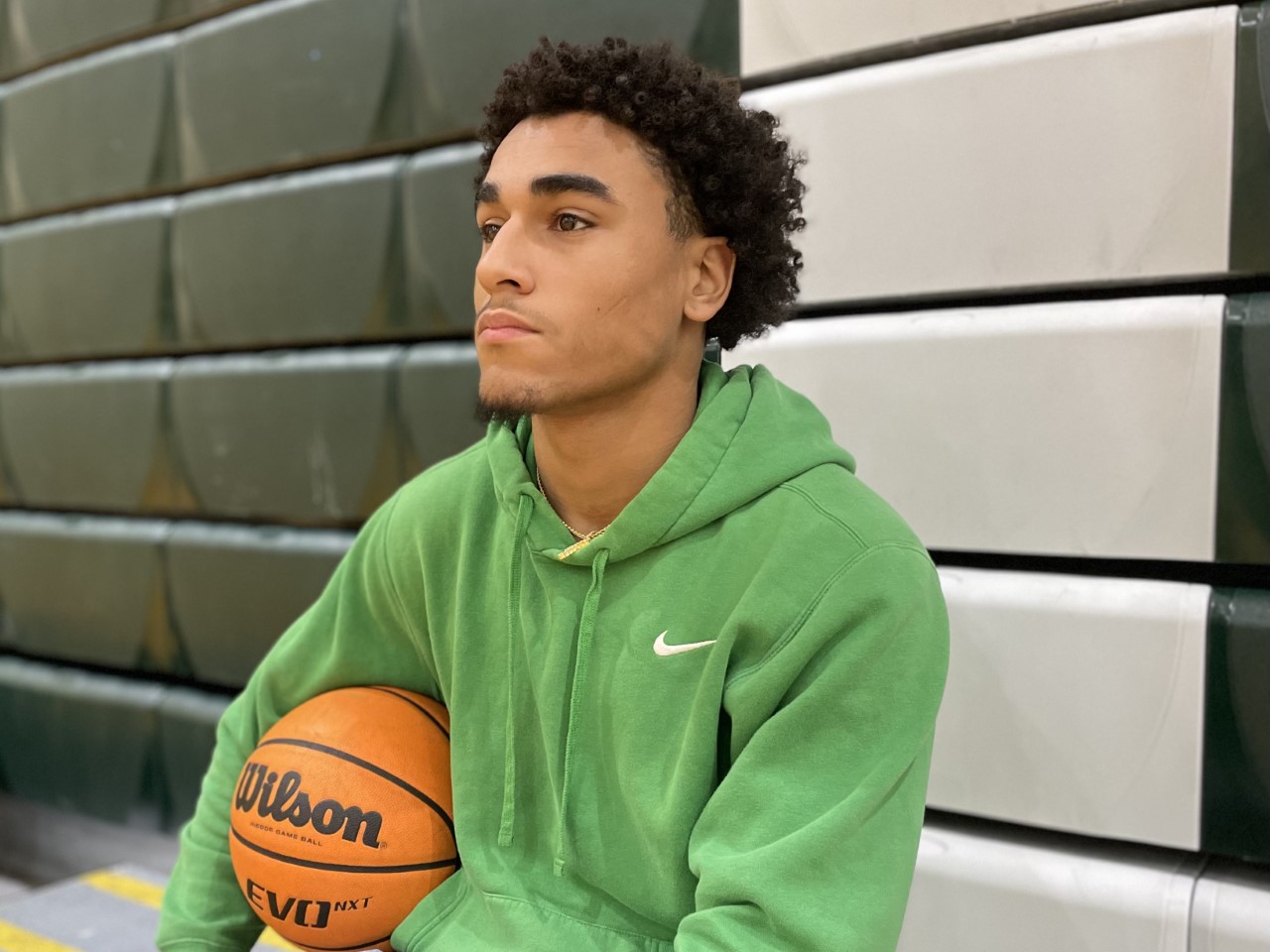 Leeds guard Jamal Jordan has scored 1,000 points in his career for the Green Wave. (Photo by Bobby Mathews)

LEEDS — Green Wave senior guard Jamal Jordan’s life is pretty busy. If he’s not at school, he’s at team practice. He’s shooting baskets either by himself or with his sister, Mikayla; or he’s at a game on the varsity team where he’s played since his freshman year; if he’s not at any of those places, you can probably find him at Lowe’s, where he works part-time. 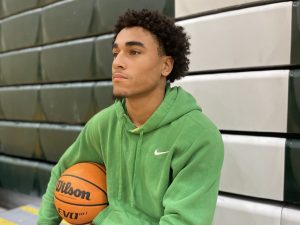 Leeds guard Jamal Jordan has scored 1,000 points in his career for the Green Wave. (Photo by Bobby Mathews)

And somewhere in that busy schedule, Jordan has scored 1,000 points since he joined the Leeds varsity basketball team as a freshman. This season, the Green Wave is 4-0 to start the season and averaging 75 points per game. After struggling with his confidence early in his high school career, Jordan found his stroke and discovered he can shake it off when the shots don’t fall.

“I got my confidence back. Now, if I shoot and it doesn’t go in, I just think ‘OK, that’s over,'” Jordan said. “I know I’m a good shooter, so when I get the ball back, I’m going to see what I did wrong, see how the ball went. I may have to shoot higher or at a different angle, more push, those little things. I might try to go to the goal, might pass, get the momentum going. Then if I catch a shot, I might make it.”

Jordan’s hot hand has helped Leeds to that record, but head coach Jeremiah Millington said that the senior is still developing as a player.

“First, there’s his ability to score,” Millington said. “Obviously at any level of high school basketball, if you can score 1,000 points, you’re doing something pretty right and you have a unique ability to put the ball in the basket. What we’ve been more pleased with Jamal this year so far is kind of opposite of scoring — it’s his ability to get other people involved. If you look at the stats last year, he was averaging probably 1.5-2 assists per game. This year he’s averaging 4.5”

That assist production is key because Jordan, who plays shooting guard, also plays point guard on occasion, tasked with bringing the ball up the floor and distributing it to other players.

“He’s doing that very, very well,” Millington said. “That makes everyone else better, and it obviously makes him a better player as well.”

Jordan wasn’t always interested in sports. When he was very young, he was more interested in video games than sports. That changed when he found the basketball court as a young man.

“I really wanted to play games,” Jordan said. “I wasn’t interested in sports at all.”

“My Dad coached me,” Jordan said. “He coached me all the way up until I was 12, when I came up to middle school.”

On the court, Jordan was moved up from the seventh-grade team to the eighth-grade team. A year later, he was moved up to the freshman squad. He’s been playing varsity basketball in Leeds Since he was a freshman, and like the rest of the 2022 class, they’ve gone through some hard times.

The Green Wave won only four games in 2019-2020.  After a coaching change that saw Millington come in, Leeds ended the season four games over .500, a huge turnaround. Jordan has been a constant in a Green Wave uniform, and hopes to play college ball somewhere next season. He plans to go to college for business and then to study kinesiology.