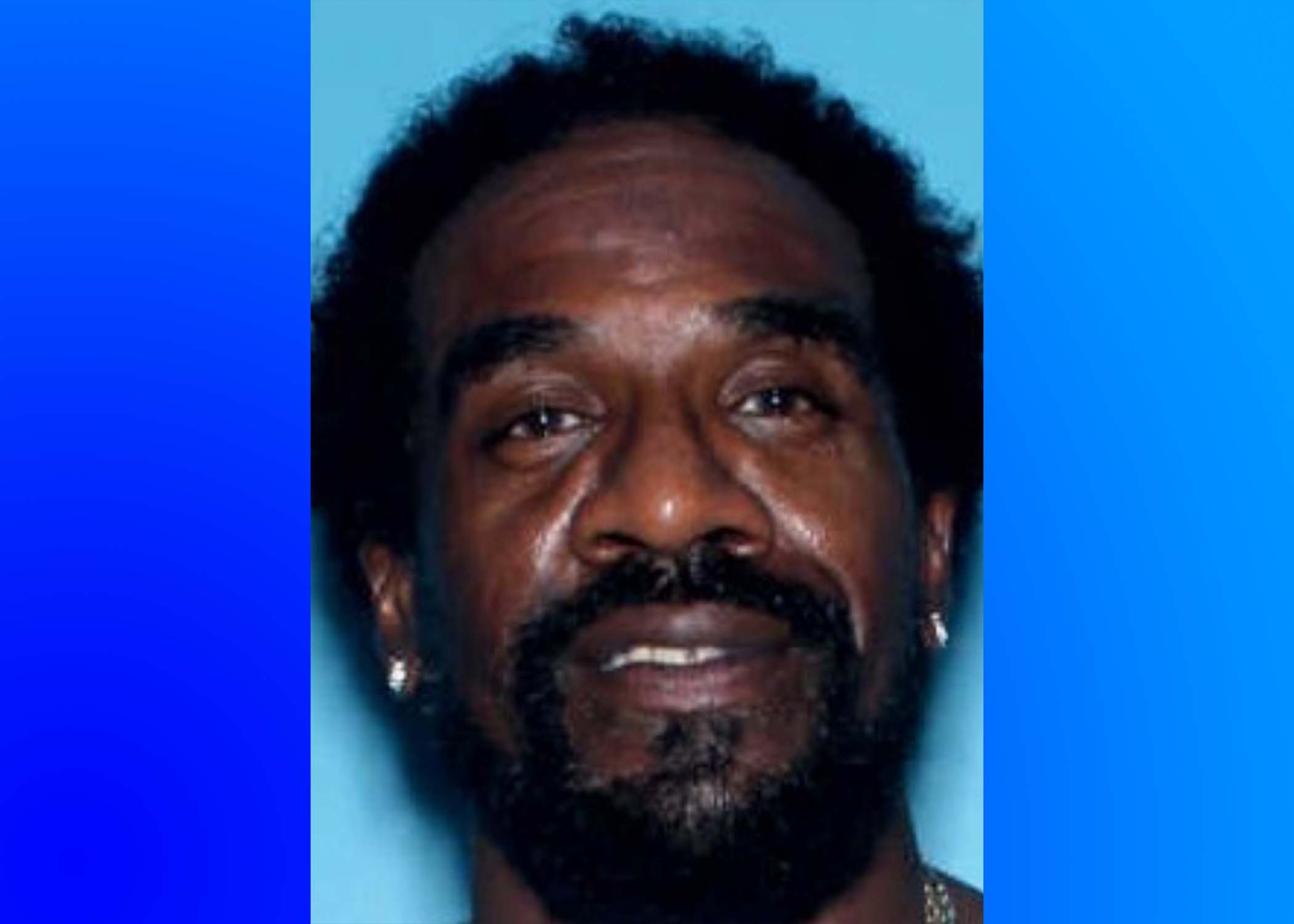 JEFFERSON COUNTY — The Jefferson County Sheriff’s Office is looking for a Birmingham man suspected of a pair of violent felonies. 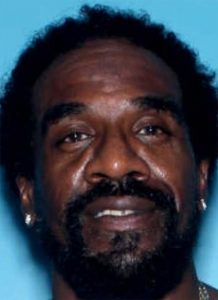 Horne is 48 years old and is 6 foot 6 inches and 215 pounds. His last known address is the  4300 Block of 41st Street North Birmingham. Deputies urge anyone who believes they know the whereabouts of Horne to contact Crimestoppers at 205-254-7777.