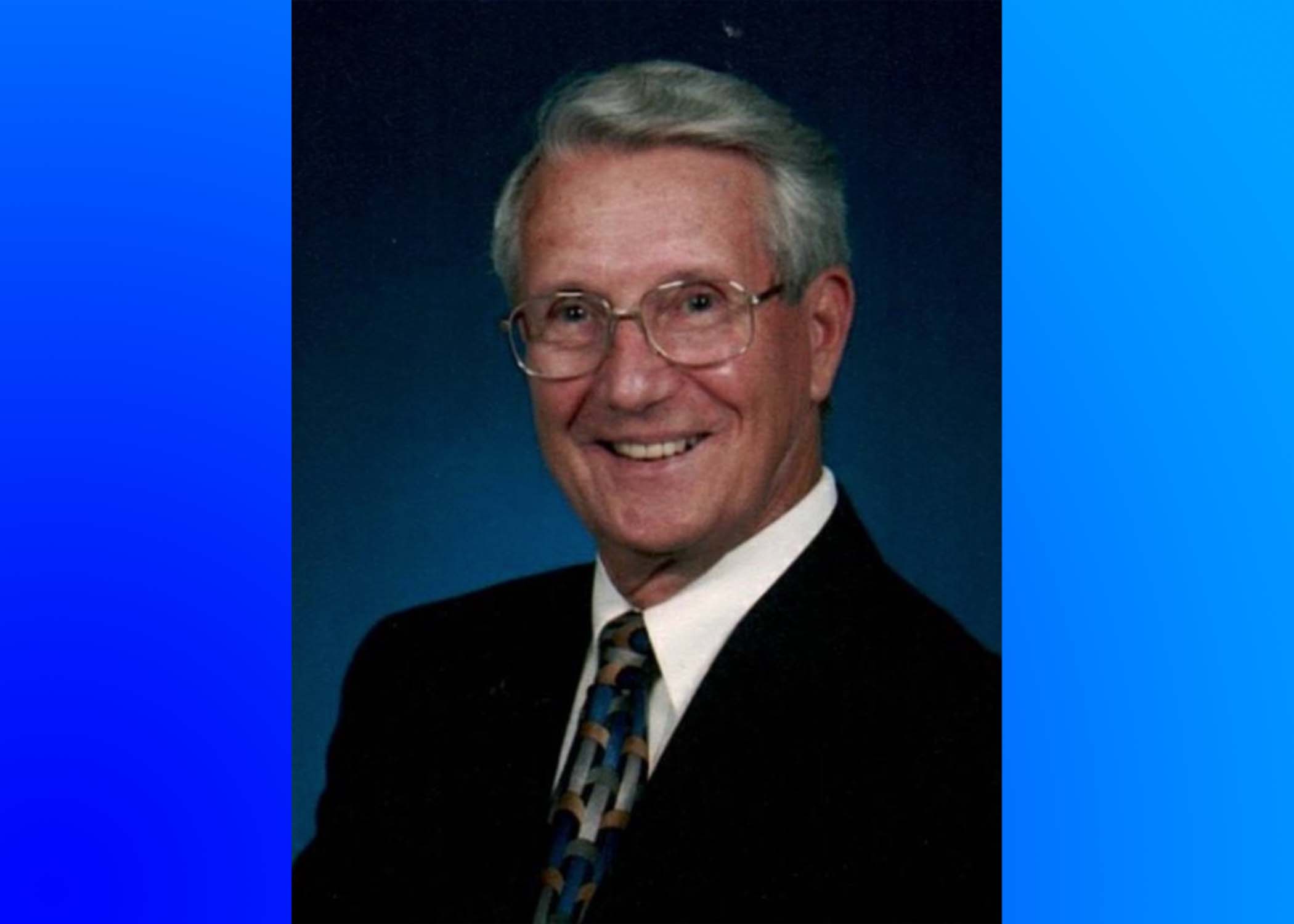 Vernon Ray Wright, age 87, of Trussville, AL, entered the presence of his personal Savior on Thursday, December 2, 2021, and received his eternal reward. He was born to the late Harmon Dossy Wright and Mary Eva Shore Wright on January 20, 1934, in Highsplint, Kentucky. 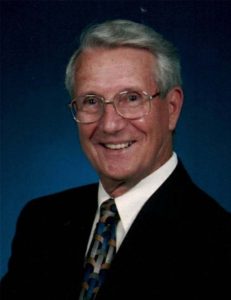 Vernon graduated from Walker County High School and enlisted in the United States Marine Corps. He married his high school sweetheart, Ruby Nell Grace Wright, in 1954 and enjoyed 64 years together. After his military service, Vernon attended Massey Business College and soon went to work with Alabama Power Company until he retired.

Vernon was an active member of Ridgecrest Baptist Church since 1963 where he faithfully served as a teacher in various areas, helped build several churches through mission work, and loved the Lord. His love and care for his wife set the example for us all, his love for his family was beyond measure and he is loved with the same passion. He will live in our hearts and memories and is dearly missed. He fought the good fight, he has finished the race, he kept the faith.

The funeral service for Vernon will be held at 12:00 p.m. at Jefferson Memorial Funeral Home Chapel on Tuesday, December 7, 2021, with visitation for friends and family held one hour prior to the service. Burial will immediately follow the chapel service at Jefferson Memorial’s adjoining cemetery in the Garden of Love.