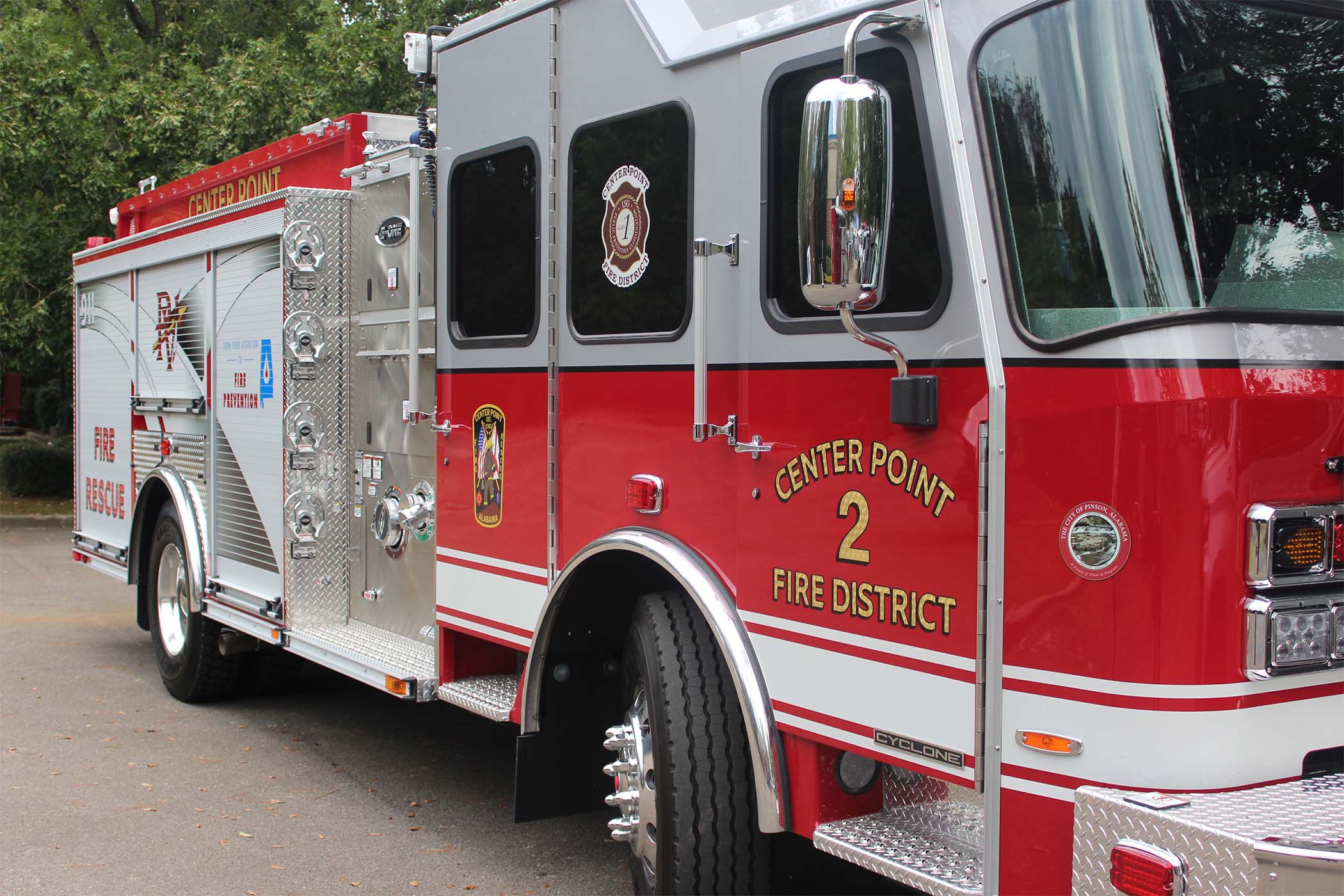 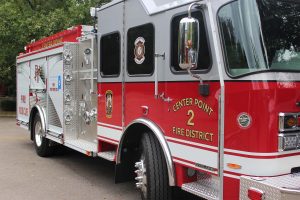 According to the Jefferson County Coroner’s Office, Za’niyah Fox, of Center Point, was killed in a house fire at the 2700 block of 7th Place Northeast in Center Point.

Fox was transported to Children’s Hospital in Birmingham, where she later succumbed to her injuries.

“The decedent was found inside a private residence by firefighters after responding to reports of a residential fire,” Coroner William Yates said.