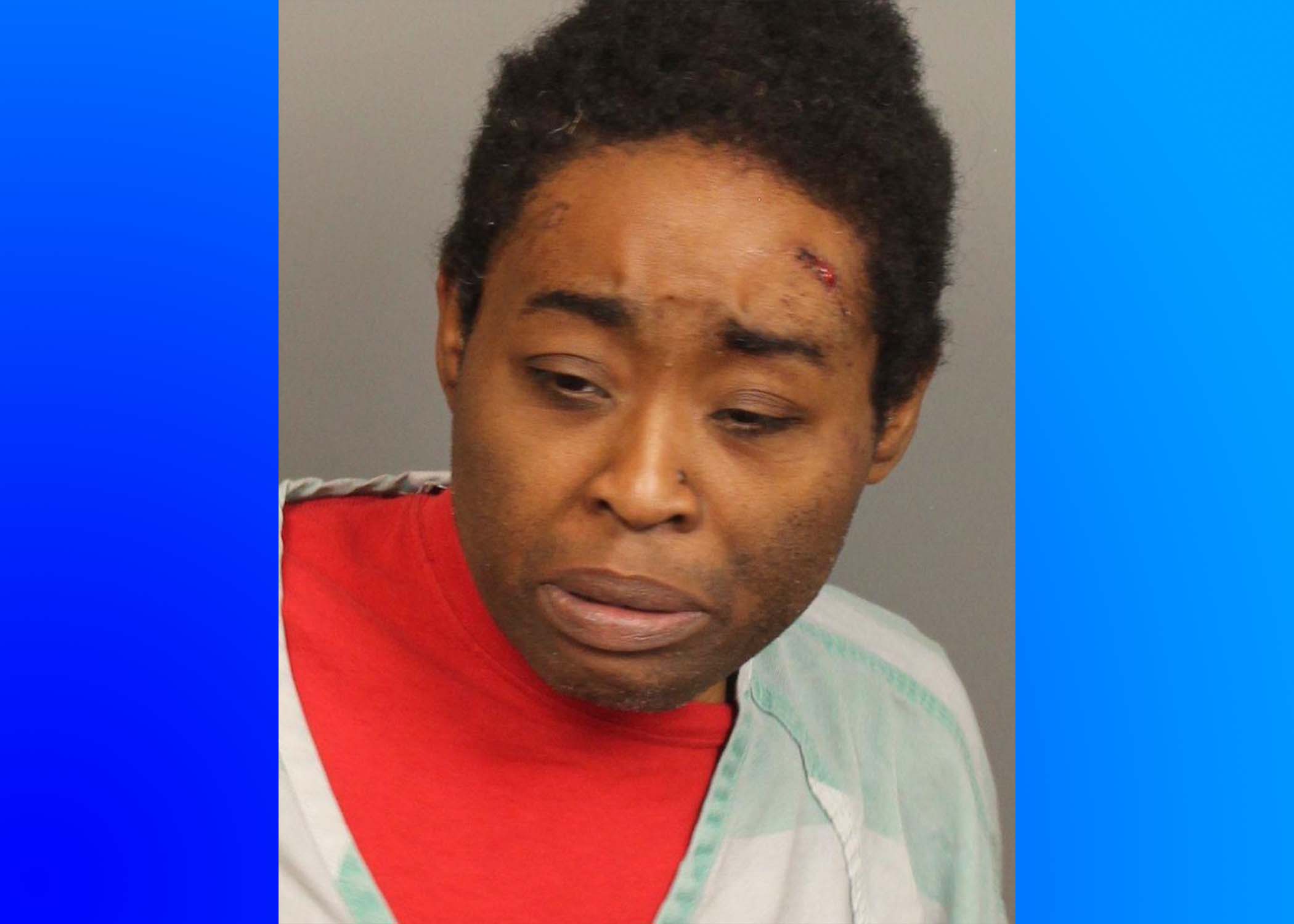 BESSEMER — A woman was arrested for stabbing a Bessemer police officer on Sunday, December 5, around 9:30 p.m. 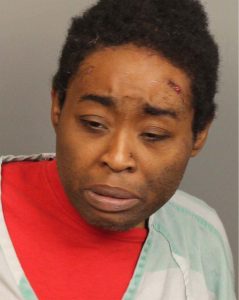 According to Carol Robinson at AL.com, Teresa Scott, 37, of Bessemer, is charged with attempted murder and resisting arrest. Officers responded to a noise complaint in the 3500 block of Eighth Avenue North. Upon arrival, officers approached Scott, who was the source of the complaint. Scott then became unruly and got into a physical altercation with the officer, where she stabbed him with a steak knife.

Scott will be booked into the Jefferson County Jail and held without bond.

The officer was transported to an area hospital for the treatment of his injuries but was later released.