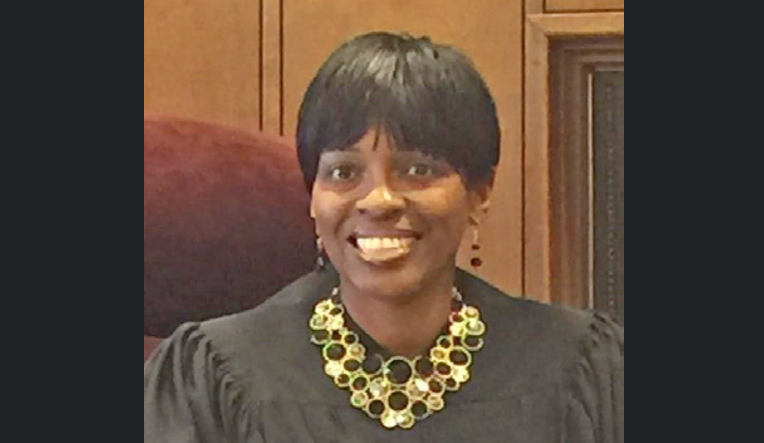 BIRMINGHAM — A Jefferson County domestic relations judge was removed from the bench on Friday, December 10. 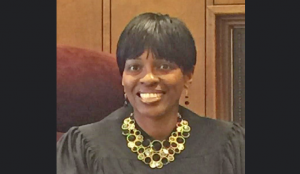 Nakita Blocton became a judge in 2017 and was removed from her position by Alabama’s Judicial Inquiry Commission (JIC) for mental instability, drug use, abuse of staff, attorneys and litigants, and failure to promptly dispose of cases.

Blocton was originally temporarily removed from the bench, but the JIC made the removal permanent.

She is being accused of allegedly using Facebook aliases to threaten people who she had in cases, force staff members to work long hours, and take a diet pill (phentermine) to encourage better moods after working late.

The complaint alleged Blocton used and been under the influence of prescription pills in her chambers including, but not limited to, Phentermine.

The 37-page report can be read here.