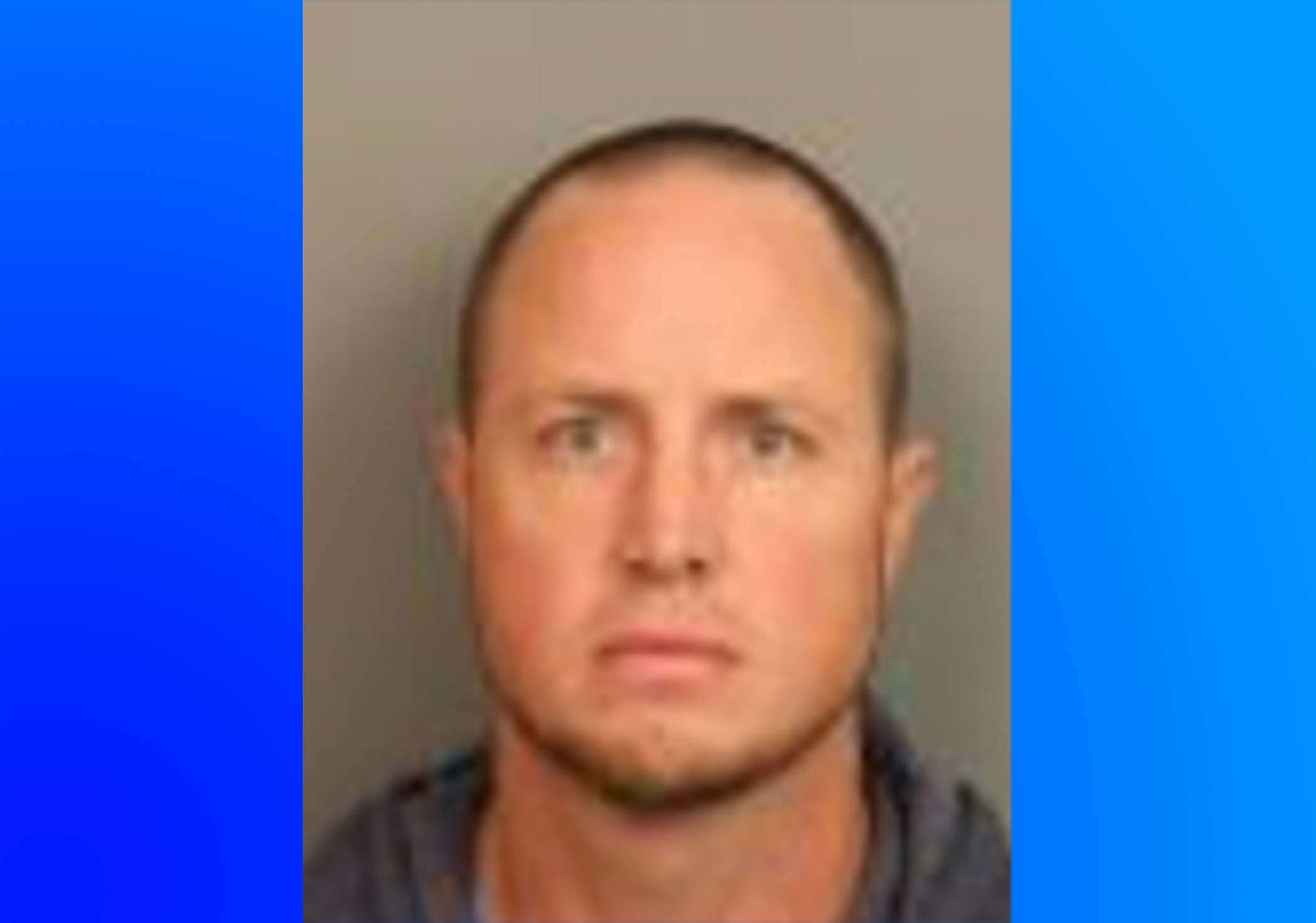 From The Tribune Staff reports

TRUSSVILLE — A Trussville man was arrested for attempted murder on Friday, December 10, at approximately 3:10 p.m. 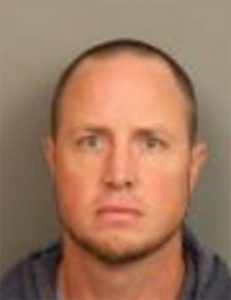 According to the Trussville Police Department, Bartley Blakely, 42, was arrested for attempted murder in compliance with the previous case with his wife, Kala Kameron Blakely, 39, of Trussville, who was charged with attempted murder and child abuse.

“It was taken through Jefferson County grand jury, and there was enough probable cause to issue the warrant to him as well,” Lieutenant Clint Riner said.

Bartley Blakely is being held at the Jefferson County Jail on a bond of $150,000.

The grand jury returned two indictments against Kala Blakely of Trussville in October. One for aggravated child abuse and another for attempted murder.

A months-long investigation has led to Kala Blakely’s arrest, according to a police report and jail records.

“This investigation began months ago and it was an exhaustive investigation that involved interviewing multiple witnesses and medical professionals,” Trussville Police Chief Eric Rush said at the time of Kala Blakely’s arrest. “Our investigators turned the information over to the Jefferson County District Attorney’s Office and they took the case to the grand jury.”

The Trussville Police Department began an investigation into a possible child neglect case on Jan. 21, 2021, after being contacted by Jefferson County DHR, Rush said.

Investigators received information that a 12-year-old Spanish-speaking child may be the victim of neglect, at the hands of her adoptive mother, according to a statement released by the Trussville Police Department, according to Rush.