LATEST NEWS
Home Downtown Trussville Development UPDATE: One suspect in custody, another at large after shooting on Edwards Lake Road 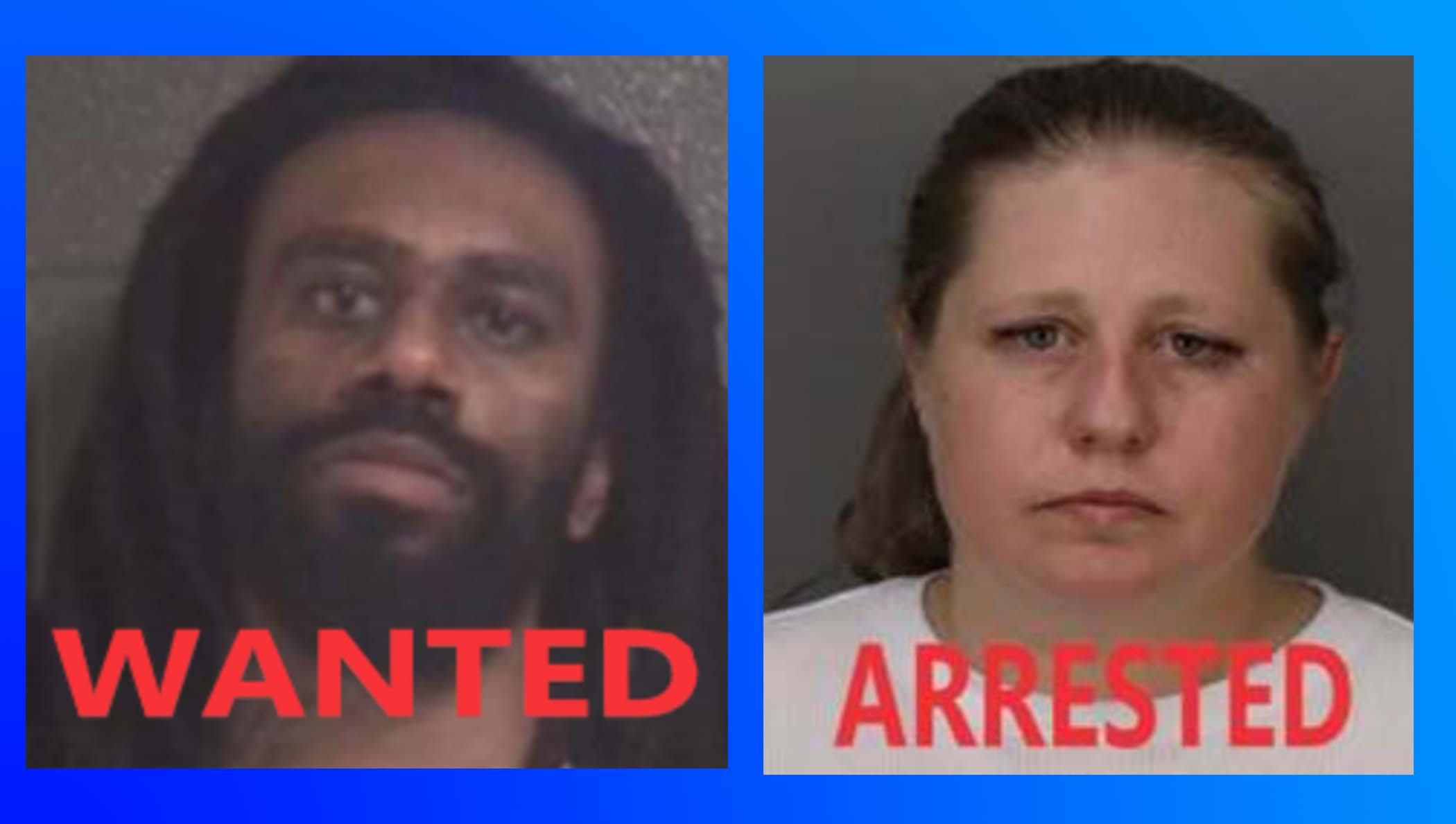 UPDATE: One suspect in custody, another at large after shooting on Edwards Lake Road

TRUSSVILLE — One suspect is in custody and another is still at large after a shooting occurred on Wednesday, December 8, at approximately 8:03 a.m. 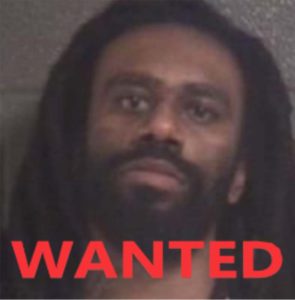 According to the Trussville Police Department, the investigation led to the identities of two suspects, Alfred Lewis Logan, 42, and Lindsey Nicole Calton, 37, both from North Carolina.

Law Enforcement Officers were able to locate Lindsey Calton and she is currently in custody. Alfred Lewis Logan remains at large and should be considered armed and dangerous. 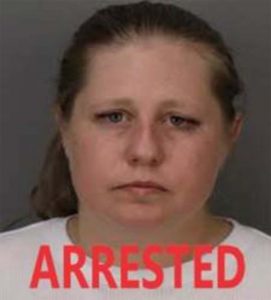 Officers on the scene provided first aid until Trussville Fire Department was able to begin emergency medical treatment.  Due to the severity of the victim’s injuries, he was immediately transported to UAB Hospital.

Multiple law enforcement agencies responded to the scene due to the location of the call. The agencies included Trussville Police, Irondale Police, Birmingham Police, and the Jefferson County Sheriff’s Department.