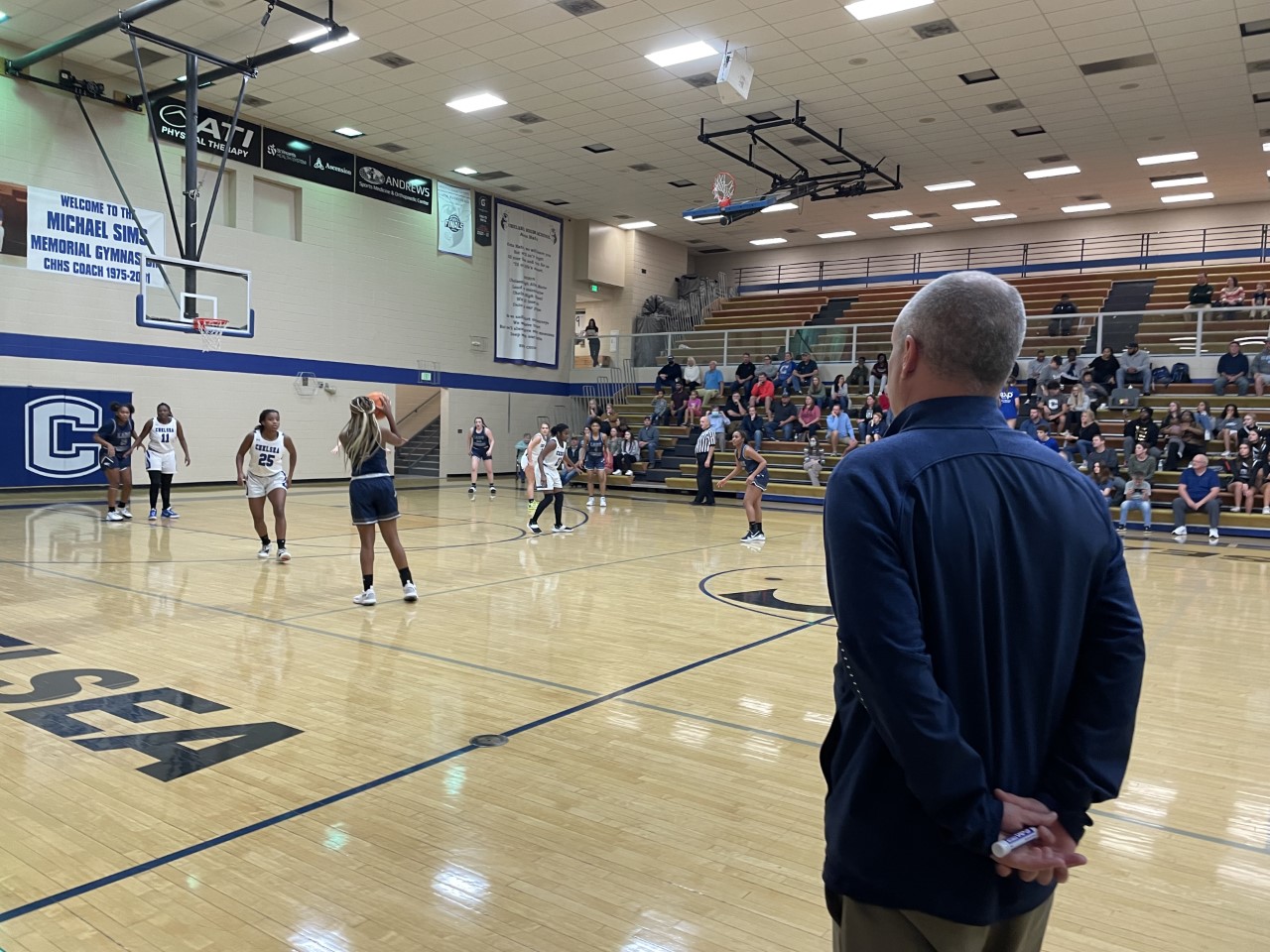 CHELSEA — The Clay-Chalkville Lady Cougars came within a point of Chelsea’s Lady Hornets late in the fourth quarter of Friday night’s contest, but ultimately fell 35-31. 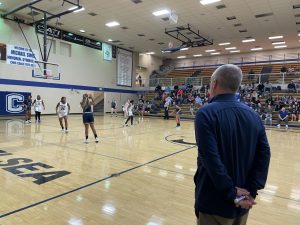 In a rematch from the first game of the season, the first half was a nearly identical replay. Chelsea went up 9-2 at the end of the first quarter as Clay-Chalkville failed to adapt to the Lady Hornets’ full-court press. At the half, Chelsea was up by 12, 18-6.

“Early on their press gave us problems and we had as bad a first half as we could have,” Lady Cougar head coach Kevin Conner said. “In the second half we went in, and we didn’t really change anything. We just calmed down, settled down. And as a coaching staff we tried to convince them that we could play with (Chelsea). Our second half was much better. Our chemistry was better.”

Whatever Conner said at halftime seemed to work. The second half was a different game entirely, with Clay-Chalkville pushing forward on offense and clamping down defensively on Chelsea.

Brooklyn Phillips hit a three-pointer with about four minutes remaining to bring the Lady Cougars within three points, catching nothing but net from right in front of the Clay-Chalkville bench. Following a steal and a timeout, Kameron Sanders hit a layup to pull the score within a single point, 28-27.

It was the closest the Lady Cougars would get.

In the first matchup to start the season, Clay-Chalkville was burned by Chelsea senior Sydney Schwallie, who scored 15 points in that game. This time, the Lady Cougars kept Schwallie in check for most of the game, not allowing her to come off of screens for the open shot. Schwallie scored one basket for the game, a layup in the second quarter.