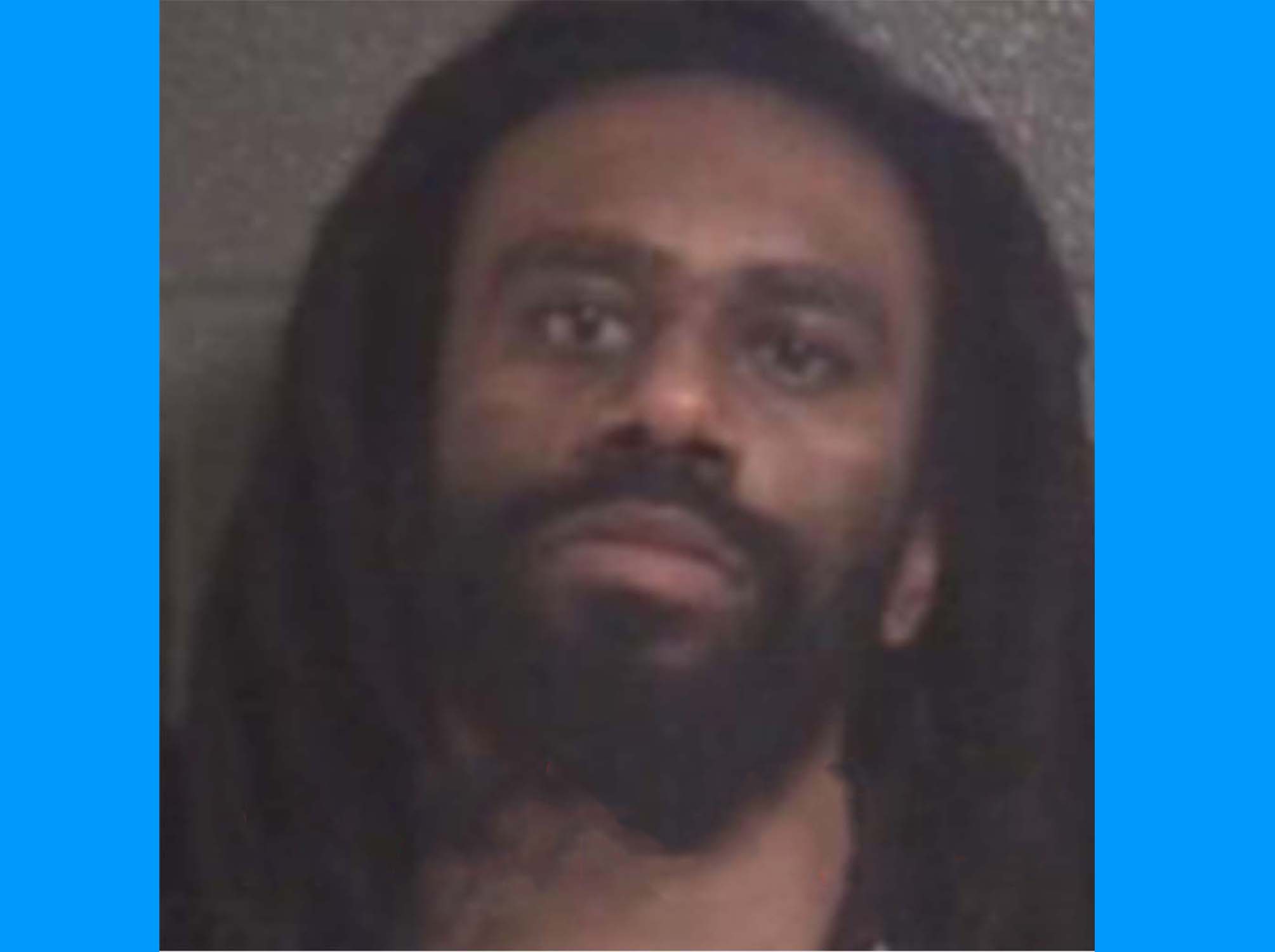 NORTH CAROLINA — The Buncombe County Sheriff’s Office announced that U.S. Marshals captured the second suspect wanted in a shooting in Trussville and Irondale. 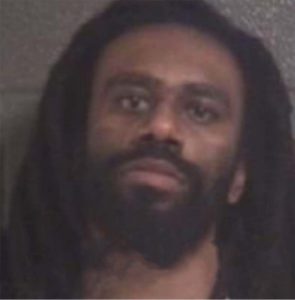 According to the Buncombe County Sheriff’s Office, Alfred Lewis Logan Jr., 42, of North Carolina was taken into custody by the U.S. Marshals in Elizabeth City, North Carolina, on Sunday, December 12.

Related Story: UPDATE: One suspect in custody, another at large after shooting on Edwards Lake Road

Logan was armed with a handgun at the time of his arrest, and Detectives with the Buncombe County Sheriff’s Office are en route to Elizabeth City to take custody of the handgun and additional evidence related to the death of Kedrick Tevon Green on November 18, 2021.

“This has been a detailed and time-consuming homicide investigation. I would like to convey my sincere thanks to our Detectives and all others involved for their attention to detail, relentless determination, and timely response starting on November 18,” Buncombe County Sheriff Quentin Miller said. “I would also like to commend and thank all involved for taking Mr. Alfred Logan Jr. into custody.”