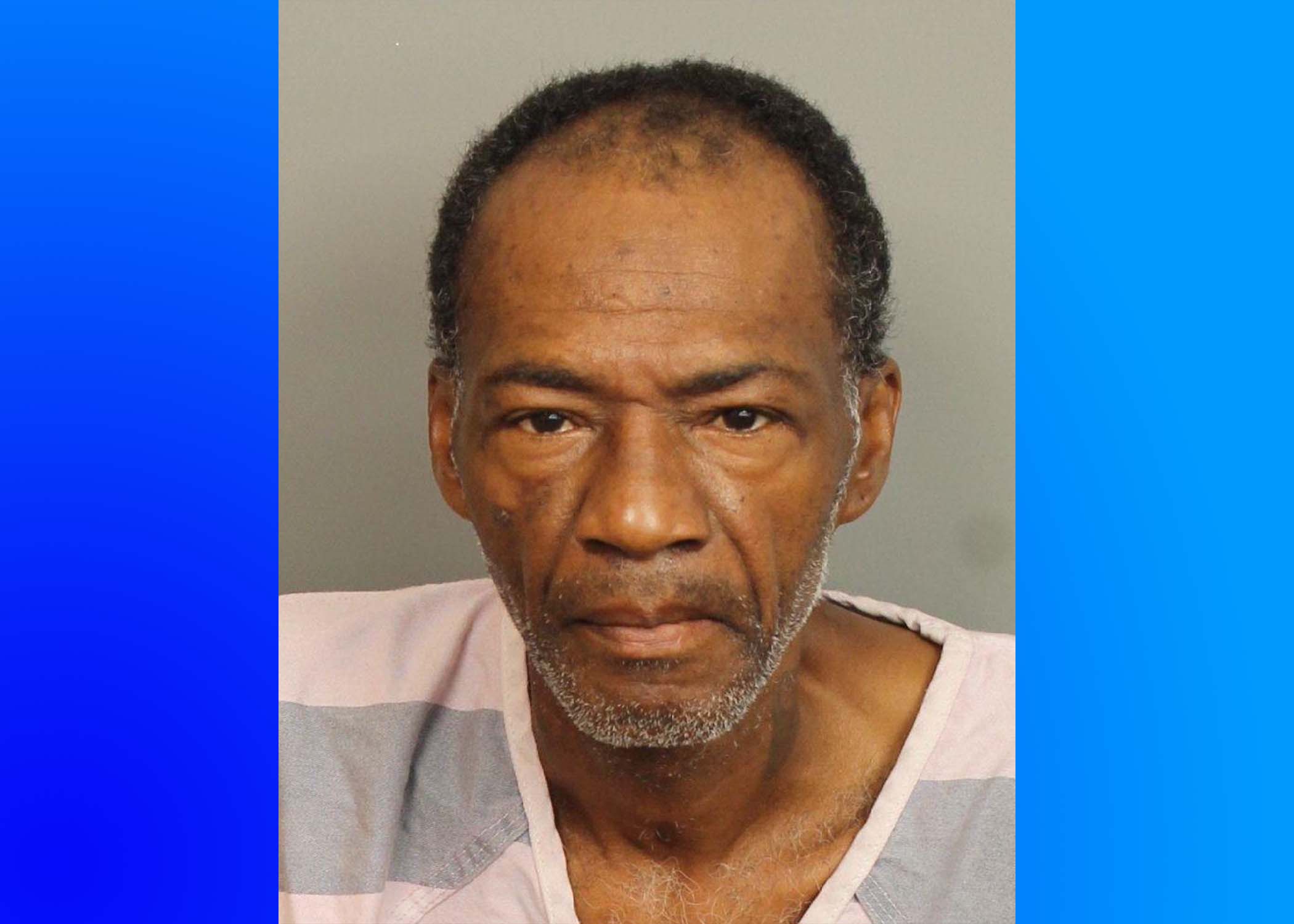 BIRMINGHAM — The Jefferson County Coroner’s Office reports that an inmate has died in custody on Saturday, December 11. 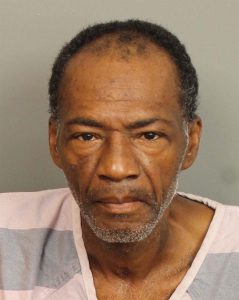 “The decedent was found unresponsive inside his private cell by correctional staff performing a routine cell check,” Deputy Coroner William Yates said. “The cause of death has not yet been determined, but an autopsy performed on December 11, 2021, did not find any evidence of trauma or foul play associated with this death.”