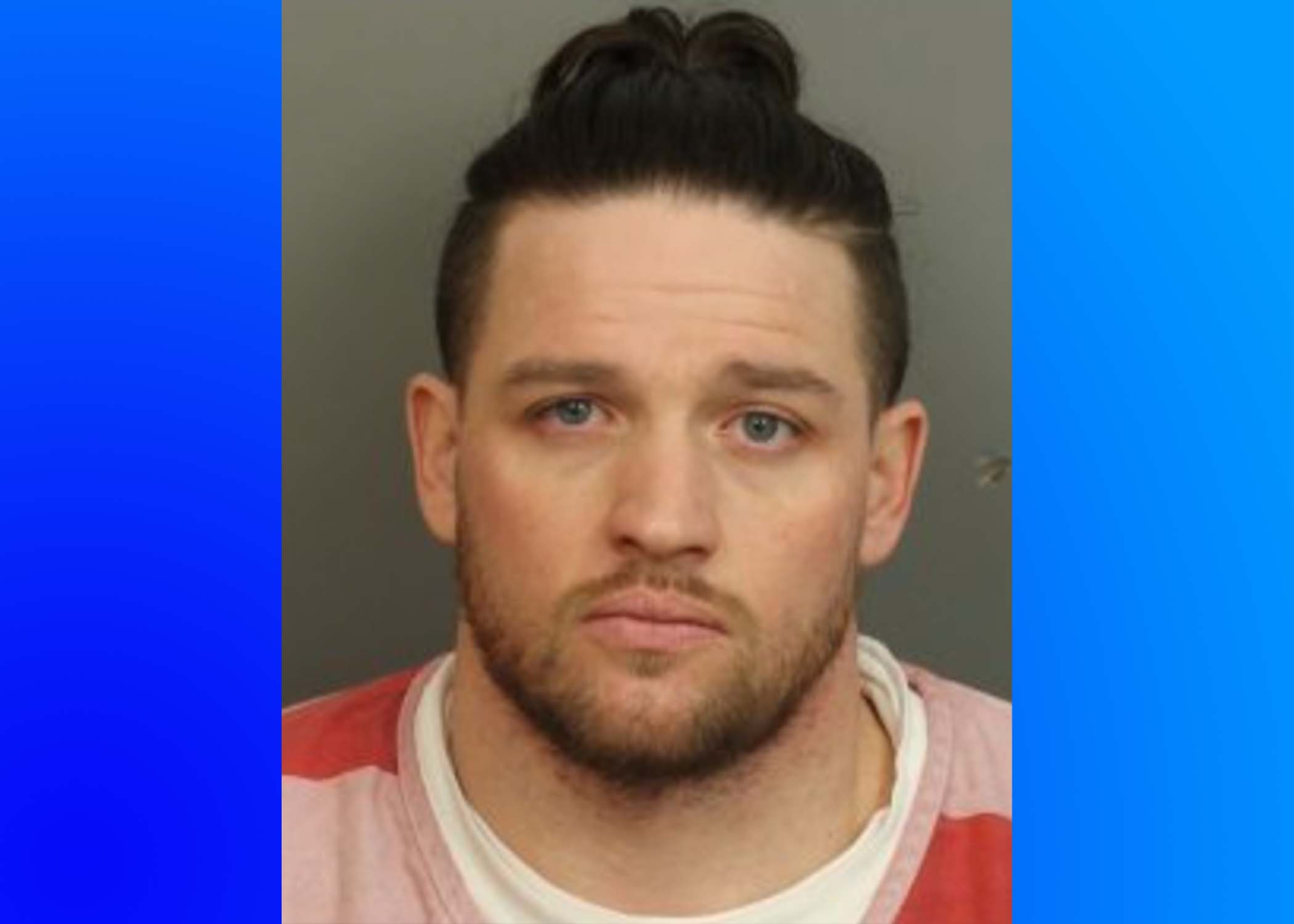 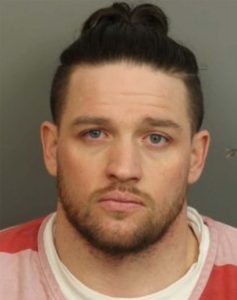 “The circumstances surrounding the release are currently being investigated,” Sergeant Joni Money said.

Burke was transferred to the Jefferson County Jail from a neighboring agency on November 24, 2021, to attend court.

“According to records, Burke had charges with the state, which were dismissed after a court appearance on Friday,” Money said. “At the time of transfer from the neighboring agency, there was no documentation left to notify jail personnel that Burke had been sentenced by another court and was not to be released.”

It was discovered around 3:30 p.m. on Monday, December 13, 2021, that Burke should have been held for transfer to prison, where he was to serve an already imposed sentence.

Burke is approximately 5 foot, 7 inches tall, around 170 pounds, and has brown hair and blue eyes. He has connections to the Fultondale, Tarrant, and Remlap communities.

Authorities ask if anyone knows Burke’s whereabouts to call 911.