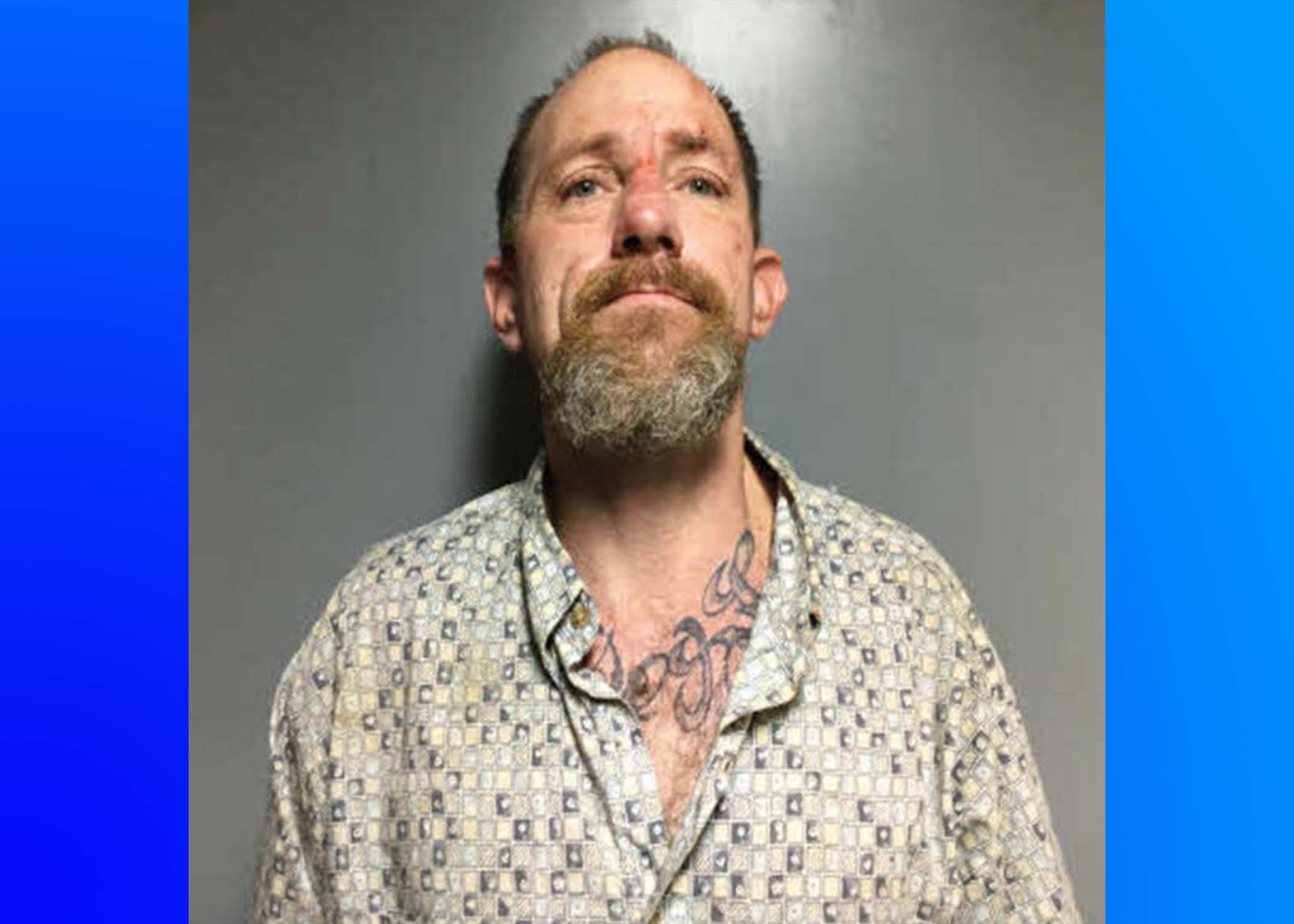 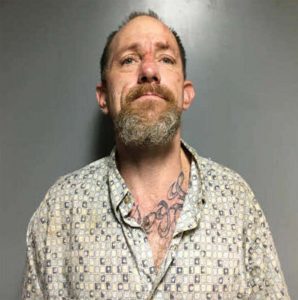 According to the St. Clair County Sheriff’s Office, Donald J. Boteler, 47, of Odenville, the Sheriff’s Office attempted to make a traffic stop on Boteler, at which point he began to elude deputies. After a brief chase, Boteler fled into a wooded area where the St. Clair Correctional Facility K9 unit assisted in locating Boteler. While attempting to arrest Boteler, he pulled a handgun and fired in the direction of the deputies. Boteler was disarmed and taken into custody.

Boteler is currently in the St. Clair County Jail in Ashville.

No bond has been issued at this time.