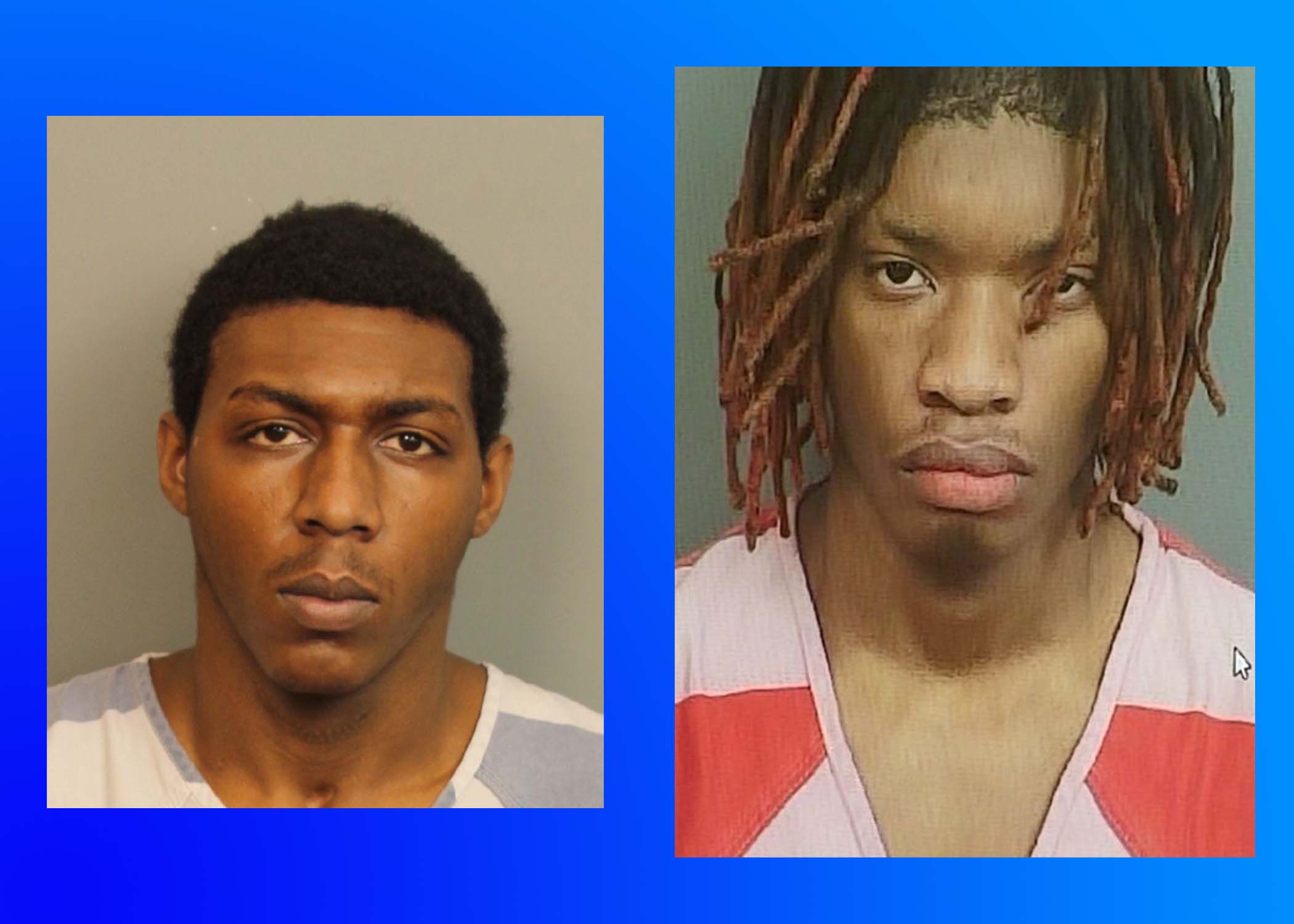 Two arrested for shooting at church in Jefferson County

JEFFERSON COUNTY — Detectives with the Jefferson County Sheriff’s Office were able to identify a suspect in a December 3, 2021 shooting that occurred at The Church of Jesus Christ of Latter-day Saints in unincorporated Jefferson County. 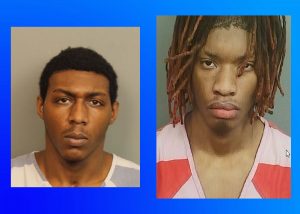 “Today, agents with the United States Marshal’s Service were able to take 18-year-old Courtney Lee Knight into custody on the warrant,” Sergeant Joni Money said. “Knight has been placed in the Jefferson County Jail in Birmingham on a $60,000 bond.”

Knight is accused of entering the Latter-day Saints’ facilities at the 2700 Block of Altadena Road on December 3rd and opening fire on an 18-year-old missionary for the church.

“Thankfully, the victim’s condition is improving and he is expected to recover from his injuries,” Money said.

A warrant was also issued for 22-year-old Cornelius Omar-James Knight on the charge of hindering prosecution during the investigation of this case. He has also been placed in the Jefferson County Jail in Birmingham His bond is set at $15,000.

“Our detectives worked tirelessly to develop the information from what initially seemed to be a needle in a haystack,” Money said. “Through collaborative efforts with the US Marshal’s Service, the community and other law enforcement agencies, they were able to solve this unwarranted attack on a blameless person. Our agency is extremely proud of the efforts by all those involved in helping to bring this case to a close.”