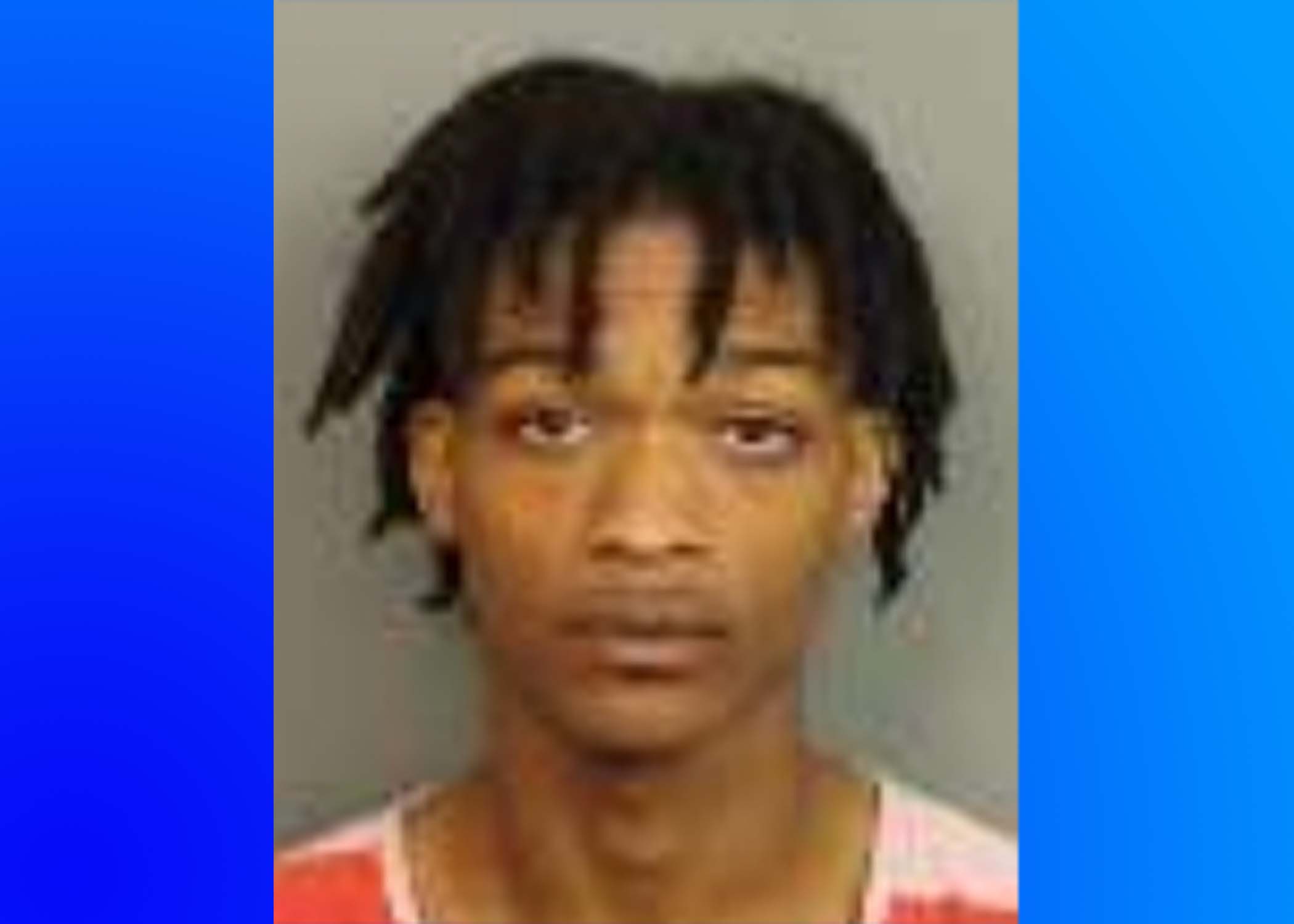 BIRMINGHAM — The Birmingham Police Department reports an arrest has been made in connection to the murder of an 18-year-old on Sunday, December 12. 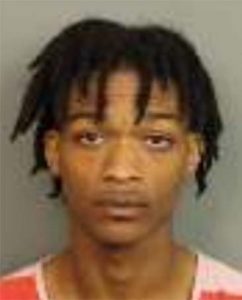 According to the Birmingham Police Department, Laquandre Rashaud Kelly, 20, of Birmingham, was arrested for the murder of Jeremy Fidel Jackson, 18, of Birmingham, after detectives presented the case to the Jefferson County District Attorney’s Office for review. Detectives obtained a murder warrant ($100,000 bond) for the arrest of Kelly.

Kelly will be held in the custody of the Jefferson County Jail.

On December 12, 2o21, officers from West Precinct responded to the location on a call of a person shot at approximately 12:06 a.m. Upon arrival, officers observed the victim in the apartment’s front room slumped over in a chair suffering from a gunshot wound.