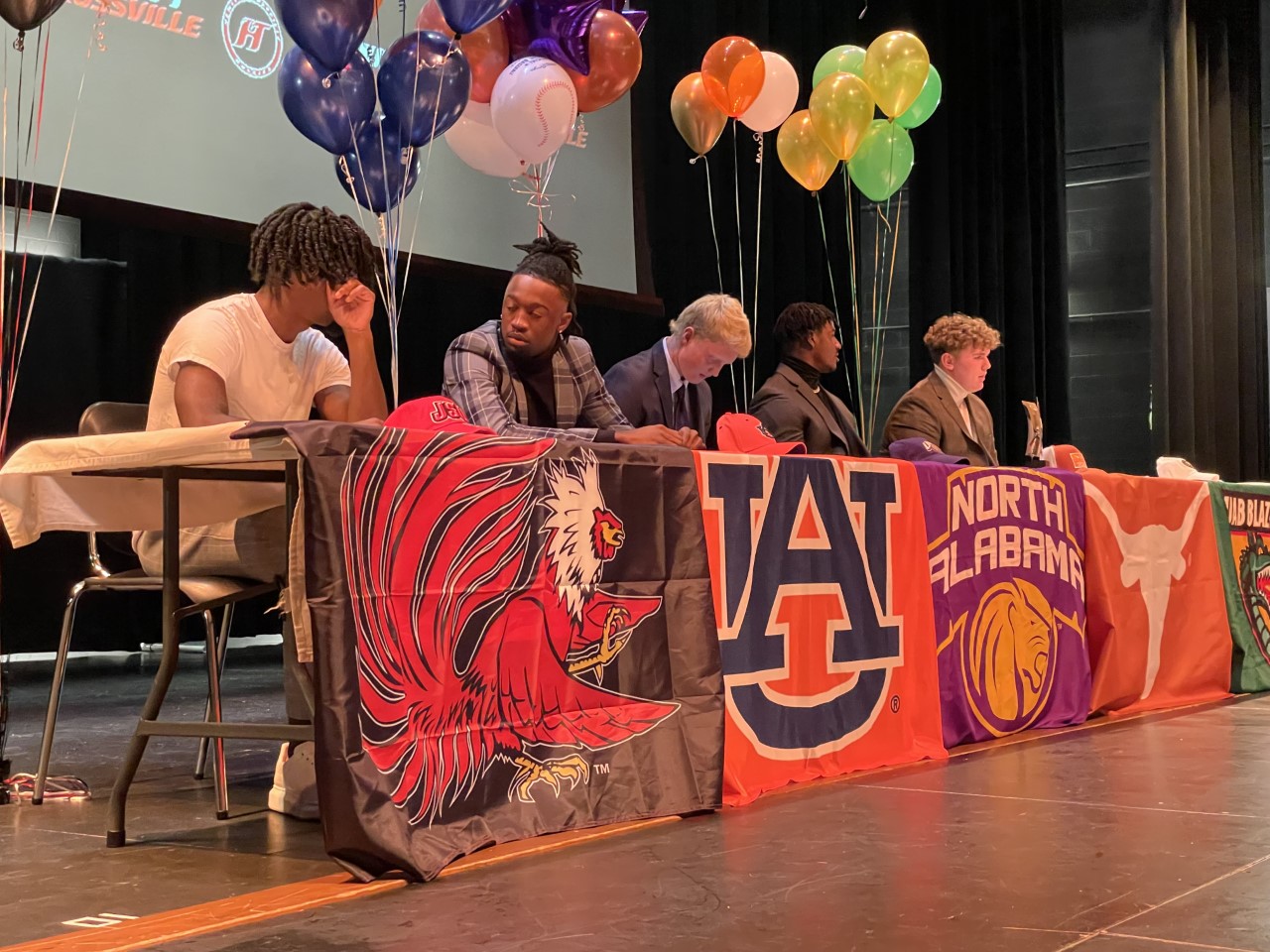 TRUSSVILLE — Five Huskies put their name on paper during a signing ceremony Wednesday to play football at the collegiate level. 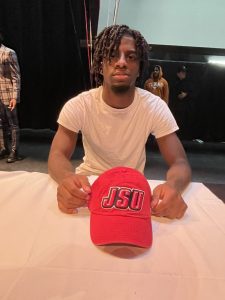 Jordan McCants, Omari Kelly, Matt Miller, Justice Finkley and Ryan Gunter will take the lessons they learned as part of the Hewitt-Trussville football team and apply them next season.  McCants signed with Jacksonville State, while Kelly signed with Auburn University; Miller will play both football and baseball at North Alabama, while Gunter chose UAB.

Coach Josh Floyd noted that this is a remarkable group of senior athletes who have achieved much on the football field and in the classroom.

McCants transferred to Hewitt-Trussville before the start of the 2021 season. With little prep time, he dove into the Huskies’ playbook and became a reliable receiver noted for running precise routes and using his explosive athleticism to make plays. Floyd noted that McCants was used in a variety of ways and totaled more than 900 yards of offense and scored six times.

“What I want to bring this next year is that I want to focus on my speed, because I had an injury during this past season,” McCants said. “I’m just trying to bounce back off of that, and I want to make an impact coming in and have a good freshman year. It’s a new coaching staff, and hearing what they did and where they were before just helped me decide on Jacksonville State.” 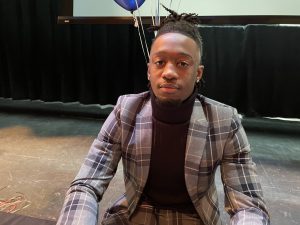 Kelly capped a senior season that saw him catch 84 balls during his senior campaign for 1,335 yards and score 16 touchdowns, averaging 111.3 yards per game. He was also the model of an unselfish player, pressed at times into service as a defensive back, where he played well enough that some teams recruited him as a potential DB. Instead, Kelly will attend Auburn, where he will play receiver.

“The atmosphere and the people down there are special. You’re always going to come across good people at Auburn, and I like that,” Kelly said. The lessons he’s learned at Hewitt-Trussville will stay with him. “You have to take advantage of every opportunity you get and cherish every moment.” 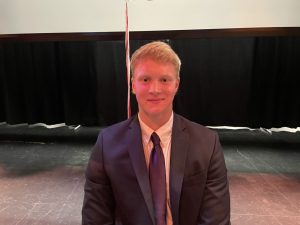 Perhaps the most versatile player on the Hewitt-Trussville squad, Miller has played receiver, tight end, fullback, quarterback and linebacker during his tenure with the Huskies. He scored three times for Hewitt-Trussville in the 2021 season, and he was a sure-handed release valve for quarterbacks Cade Ott Carruth and Peyton Floyd. As good and versatile a player as Miller is on the football field, he may be an even better baseball player. In a recent scrimmage, he banged a homer off teammate (and Alabama signee) Riley Quick. Miller plays catcher for the Huskies.

“I think I’m an athlete that can play all over the field,” Miller said. “I think I can play their scheme well. That’s a real big fit for me. I like Florence, too. The campus is beautiful, and there’s lots of things to do. You get that hometown vibe.” 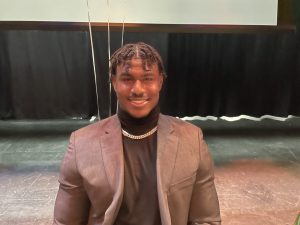 “I think everyone in our region but us is going to be glad that he’s gone,” Floyd said when introducing Finkley. That’s likely true. The defensive lineman totaled 96 tackles for the season, including 52 solo. He also recorded six sacks, forced a pair of fumbles and recovered one. Finkley is the Hewitt-Trussville athlete who never takes a rep off on the practice field or the weight room, an assistant coach said before the season. Finkley committed to Texas earlier this year, and has now officially signed.

“I wanted a good mixture of books and ball from all my schools,” Finkley said. “I aspire to be a neurosurgeon or a plastic surgeon so with the medical school being on campus, that was very convenient for me, as well as being a pretty decent ball team.” 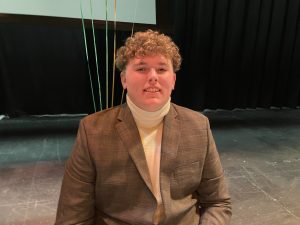 Originally committed to Liberty, Gunter instead chose UAB on signing day. The 6-6, 300-plus pound offensive lineman has great athleticism for his size, and has very good speed when delivering blocks. During the 7A quarterfinal game against Hoover, Gunter’s block on a Hoover defender sprung running back James Hammonds for a touchdown in overtime, a block that sent both Gunter and the defender tumbling to the turf. He chose UAB because of the honest approach of the coaching staff.

“The coaches recruiting me wanted an athletic tackle,” Gunter said of his recruitment process, which opened up in December 2020 with an offer from South Alabama. Gunter eventually committed to Liberty, but chose UAB after changing his mind late in the recruiting process. “A lot of things happened … I took an official visit to UAB this past weekend, and then changed my mind. They were straight-up honest with me. I want that honesty from coaches, and that was the first time I really felt like I had that.”