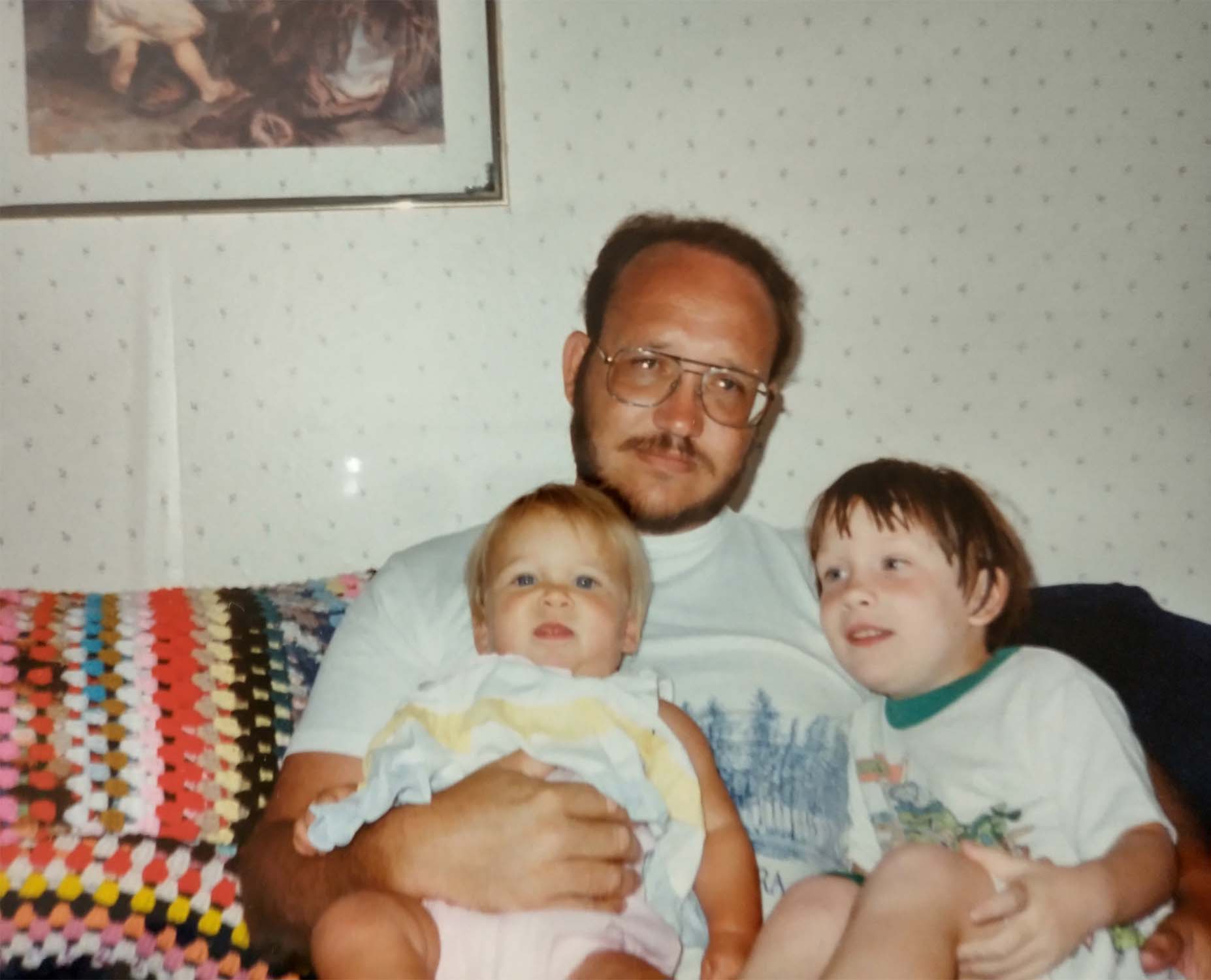 TRUSSVILLE — Daniel Hammons would rather remember the life his father led than the way he died. David Michael “Mike” Hammons was 64 years old when he was struck down by shots fired from a stranger’s gun on East Lake Road. But for family members, Mike was so much more. 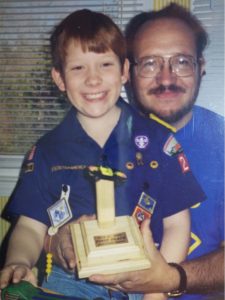 The elder Hammons was born and raised in Tennessee. He was a Memphis State graduate before he married, and then after his oldest child turned one, Hammons moved his family to Trussville.

Hammons son,  35-year-old David Daniel Hammons, described his father as “family-oriented,” a father who was consistent in his children’s lives. Daniel explained how his father would take the family on annual beach trips because his family was his world.

Daniel explained how his father would work throughout the week, but he always made sure to spend time with him and his sister on the weekend.

“He liked camping, the outdoors; he was a pretty private person,” Daniel said.

Hammons liked to spend his free time reading, and Daniel explained that his father was known for reading science fiction and was a major Lord of the Rings fan.

Hammons was a mechanical piping engineer for Southern Company. Daniel said he remembered his father using his engineering skills to design and build skateboard ramps and tree forts behind their family home.

“He was kind of soft-spoken,” Daniel said. “Maybe a little bit shy, until you got to know him, but I couldn’t think of anybody that ever didn’t like him, and he was kind of a reserved person, but the friends that he did have he was very close to.” 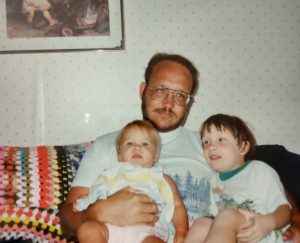 As Daniel grew up, he joined the Trussville Boy Scouts and Hammons, wanting to be involved in his children’s lives, became a Boy Scout leader. Hammons remained a scout leader until Daniel was in high school, and Daniel reminisced on the memories they made together going on camping trips with the other scouts and also on their own private camping trips.

“He was a leader who helped volunteer with camping and also helped out with my sister’s Girl Scouts,” Daniel said. “He did participate with the Girl Scouts as well.”

Hammons was a grandfather and was getting ready to welcome another grandchild into the world.

Hammons did not immediately die after the shooting and was transported to an area hospital. After hanging on for five more days at 10:11 a.m., surrounded by family, Hammons took his final breath on Monday, December 13, 2021.