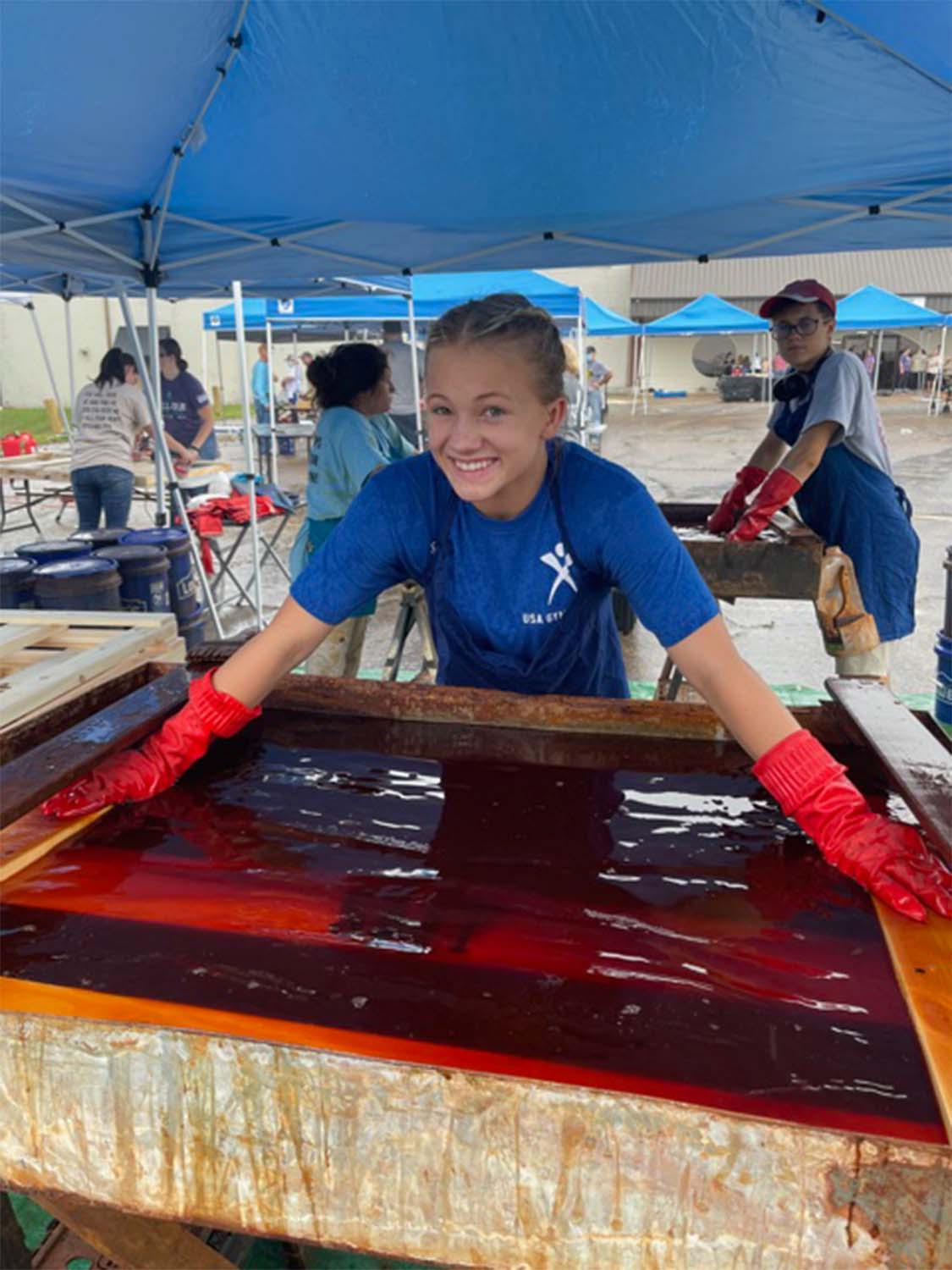 Katherine plans to open her own SHP chapter so that more children can have the opportunity to have a bed. (Photo courtesy of Angela Grigsby)

TRUSSVILLE — A Trussville teen is using her platform to help build beds for children in need. 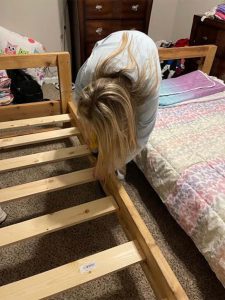 Katherine Grigsby is partnering with First Baptist Church in Trussville to host a bed build day on January 8, 2022. (Photo courtesy of Angela Grigsby)

Katherine has teamed up with First Baptist Church in Trussville to build 100 beds for SHP on January 8, 2022. The average cost per bed is around $225, and that includes everything. Katherine plans to raise $22,500 to build all 100 beds for SHP.

“That is the wood to build the bed, the mattress, the bedding, a blanket, and a stuffed animal,” Katherine’s mother, Angela Grigsby said.

A bed is a basic need for the proper physical, emotional, and mental support that a child needs,

“It means that we are impacting a child’s life in a major way,” Katherine said. “These beds are typically the child’s very first bed and having this bed will help them get a better night’s rest and perform better in school. Studies have shown that children with a good night’s sleep have longer attention spans, have improved behavior, and can learn better.”

SHP group of volunteers dedicated to building, assembling and delivering top-notch bunk beds to children and families in need. Our organization has grown steadily over time, and we’re working on opening more chapters in different states to serve more people. SHP currently has a four chapters in Alabama located in Oneonta, Gadsden, Muscle Shoals and Hartselle, and each location serves a 50-mile radius.

First Baptist Church in Trussville will allow members from SHP to set up tents on January 8, 2022, to begin the assembly line for the building process.

“That morning, volunteers will set up stations to cut the width of the wood, a station is going to pre drill the holes, one that’s going to brand it with the SHP for the Sleep in heavenly peace, and they even have a station that dips it,” Angela said. “It’s soaked in vinegar with steel wool pads that keeps bedbugs out.”

Angela explained that it takes around an hour for the delivery team to build the beds when they are delivered to the child in need.

“When you walk in the delivery team works like clockwork, that’s what they do,” Angela said.

Just prior to the pandemic Katherine and Angela had talked about ways they could be more active in serving the community around them.

“We came across a Facebook advertising a bed build for Sleep in Heavenly Peace,” Angela said “We went, fell in love with the mission, and have been supporting, and raising exposure for what we see as this basic human need.”

Katherine hopes to one day open a SHP chapter in Jefferson County to help more children in her community.

Katherine Grigsby is partnering with First Baptist Church in Trussville to host a bed build day on January 8, 2022. (Photo courtesy of Angela Grigsby) 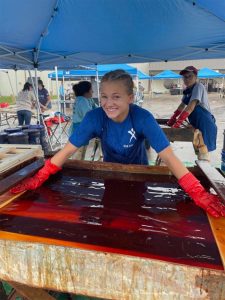 Katherine plans to open her own SHP chapter so that more children can have the opportunity to have a bed. (Photo courtesy of Angela Grigsby) 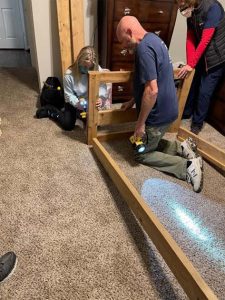 Katherine Grigsby wanted to make a difference, and strives to make sure every child has a bed. (Photo courtesy of Angela Grigsby) 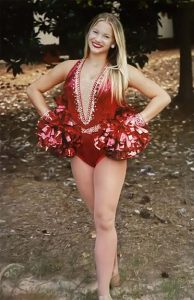 Katherine Grigsby is a freshman at HTHS and is on a part of the HTHS High steppers .(Photo courtesy of Angela Grigsby)