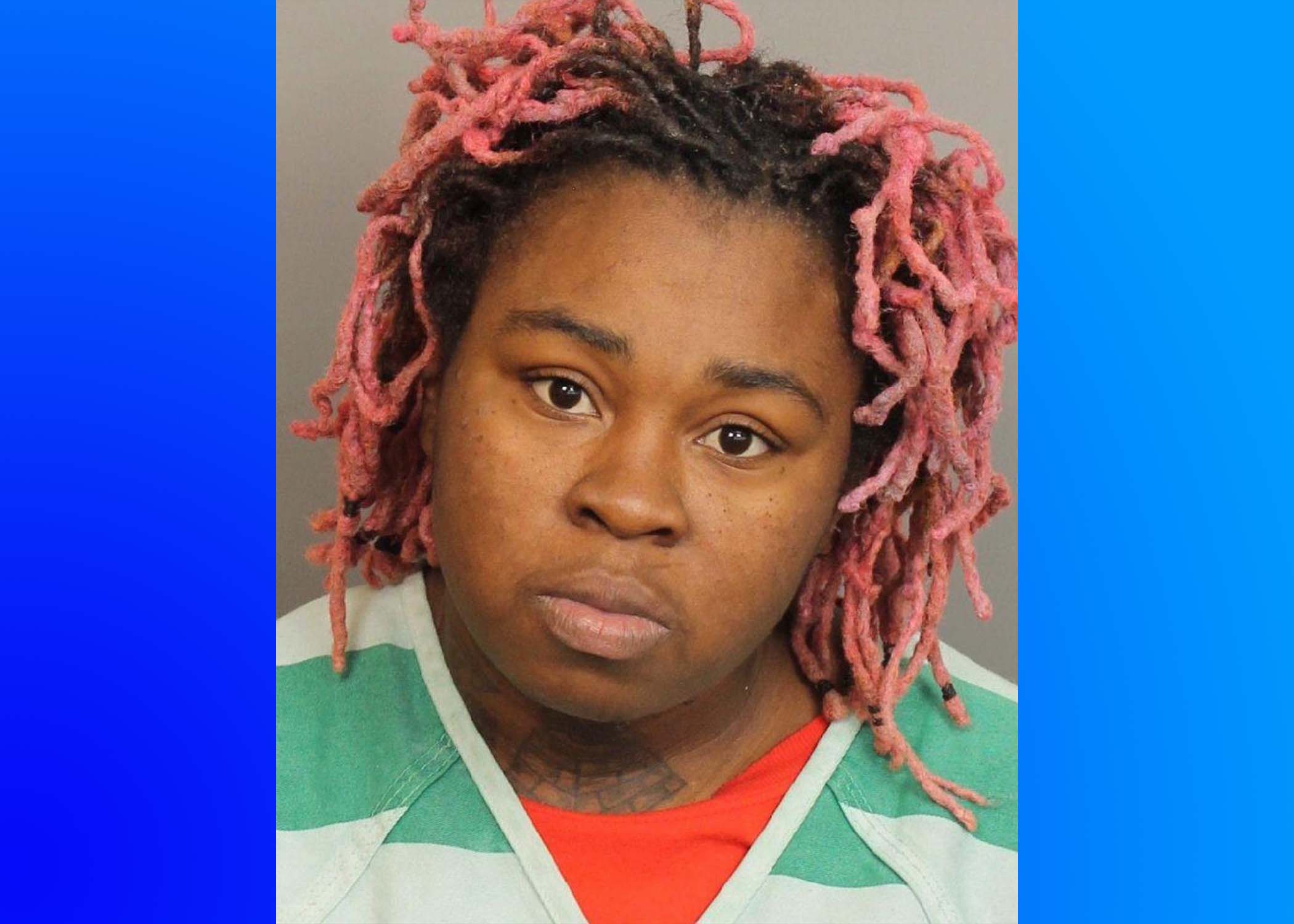 UPDATE: Arrest made in shooting death of Montevallo woman

BIRMINGHAM — A suspect was arrested on Wednesday, December 15, in connection to the shooting death of a Montevallo woman. 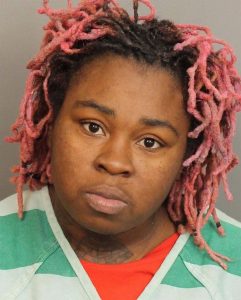 According to Carol Robinson at AL.com, Andrea Deshea Mason, 27, 0f Birmingham, has been charged with the murder of 31-year-old Jona Renee Mckenzie.

Birmingham Fire and Rescue responded to the scene and transported McKenzie to UAB Hospital, where she later succumbed to her injuries.

Mason is being held with a $100,000 bond at the Jefferson County Jail.