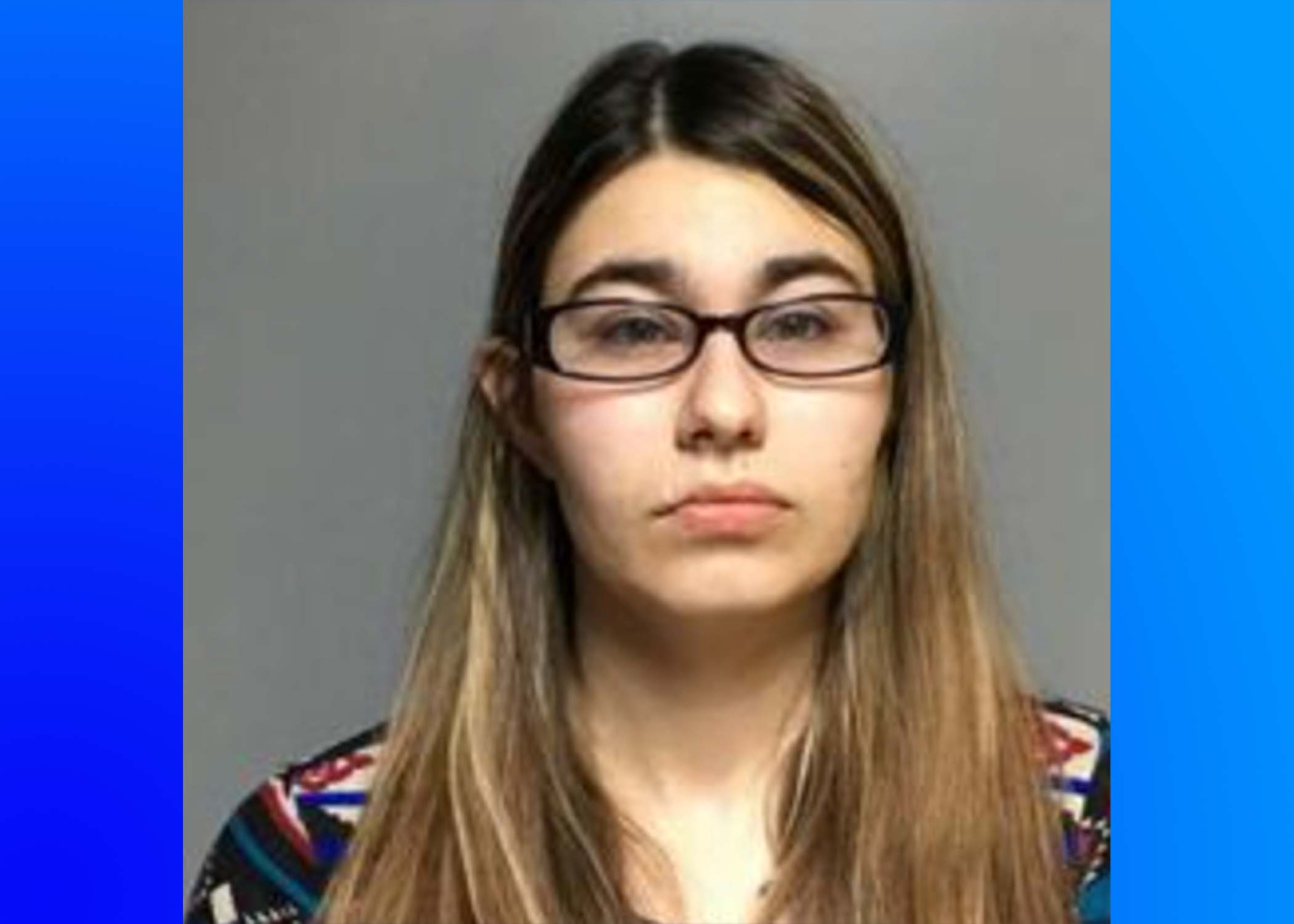 ST. CLAIR COUNTY — The Leeds Police Department has arrested a woman on Thursday, December 16, at approximately 11:02 p.m. for a bicyclist’s death. 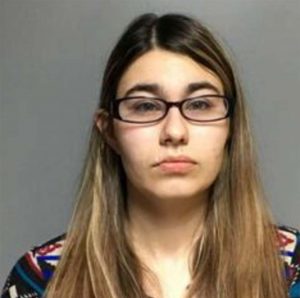 According to the St. Clair Jail records, Amber Green, 26, has been arrested for leaving the scene of an accident and criminally negligent vehicular homicide of 59-year-old Mark Lyle Miller of Birmingham.

Miller was struck by a vehicle while cycling along U.S. Highway 78 in Leeds.

“The decedent was a bicyclist traveling west on U.S. Highway 78 when he was struck by a motor vehicle,” Jefferson County Deputy Coroner William Yates stated in an email. “According to police, the vehicle that struck the decedent did not stop and left the scene.”

Green is being held without in the St. Clair County Jail.