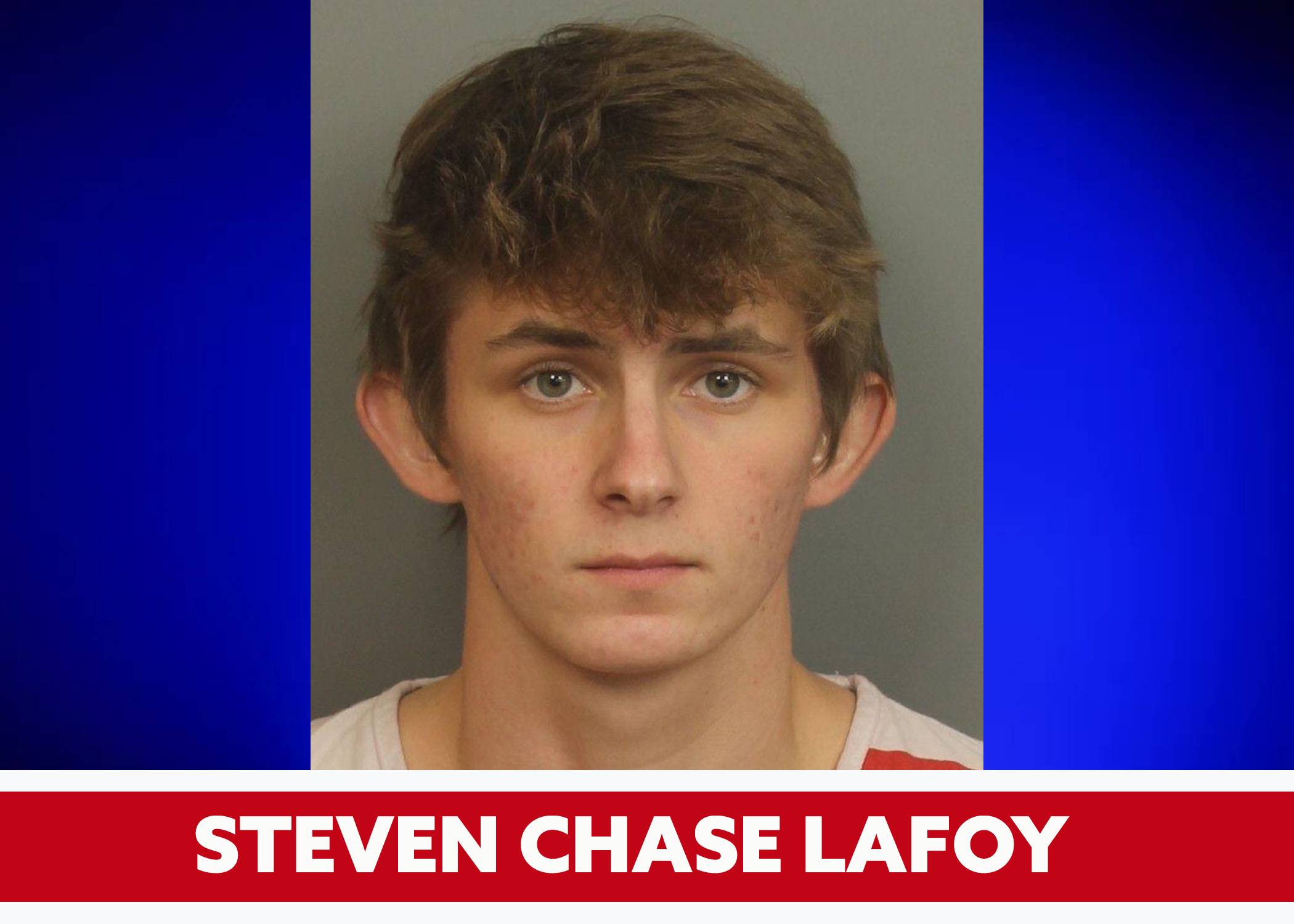 TRUSSVILLE — A Trussville teen charged with capital murder now has a trial date. 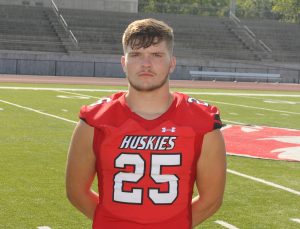 Steven Chase Lafoy, charged with capital murder in the death of Trent Thomas Parkerson, will face a jury trial at 9 a.m. on May 9, 2022 according to court documents filed Friday, December 17. He will also have a pre-trial hearing on motions and matters related to the case on February 9 at 10 a.m.

Lafoy was originally given a bond and posted a $500,000 property bond to be released from the Jefferson County Jail. However, that bond was revoked after he was arrested in November, for possession of marijuana. He  has remained in jail since.

Police believe Lafoy shot and killed Parkerson outside of a home in the 7600 block of Happy Hollow Road.