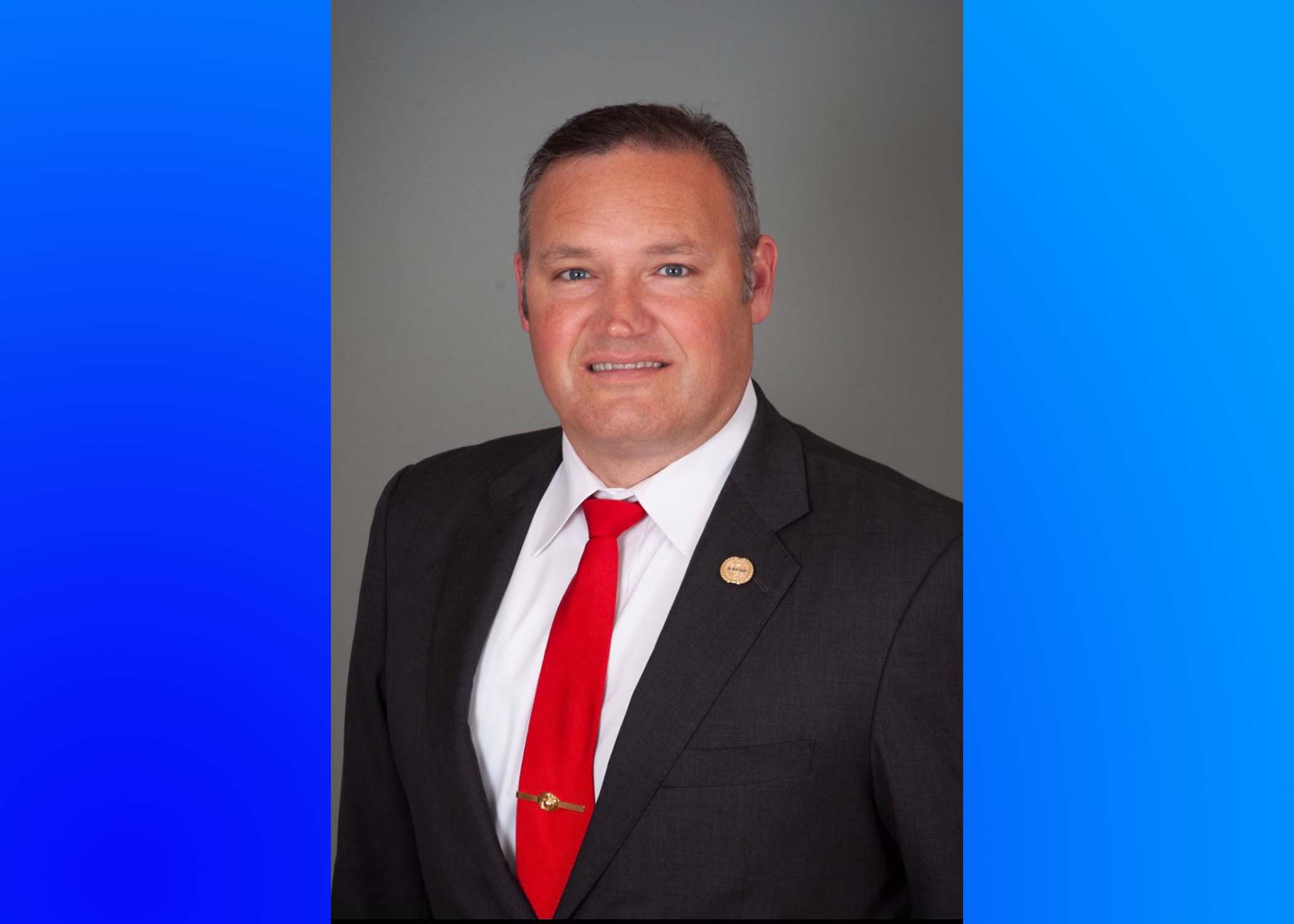 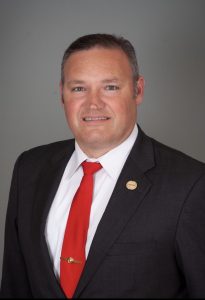 “I grew up in Leeds, went to school at Leeds for 10 years,” Irwin said. “I went to moody for my last two years, so I graduated from moody.”

After graduating high school, Irwin joined the Marine Corps and then worked for the Birmingham Police Department for 23 years before returning as a captain in 2017.

From a young age, Irwin knew he wanted to join the military because most of his family were marines or police officers.

“I graduated from Jefferson State Community College, The University of Alabama in Birmingham, and I have a law degree from the Birmingham School of Law,” Irwin said. “I have practiced law since 2004.”

Irwin is a graduate of the FBI National Academy 266 session and is the current vice president of the Alabama Association of Chiefs of Police. He has been married for almost 25 years and has four children, two daughters and two sons.

Irwin said he’s as honored that he was selected for this position, and as Leeds Police Chief, he plans to be more interactive with the community.

“I want to do the best job that I possibly can,” Irwin said. “I’m going to do everything I can to bring people to justice in Leeds. I’m coming here not only to bring our police department to a different level and to make us more of a community-oriented police department, but I’m also coming to Leeds to bring justice to people who are committing wrongdoings.”

He would like the police department to focus more on the D.A.R.E. program in schools and implement more department training.

Irwin said he appreciates everyone that supported him in this transition and that he’s happy to be back home in Leeds.

“I feel like I have a lot of support and a lot of personnel in the Leeds Police Department that wanted me to come here, and some of them didn’t even know me,” Irwin said.