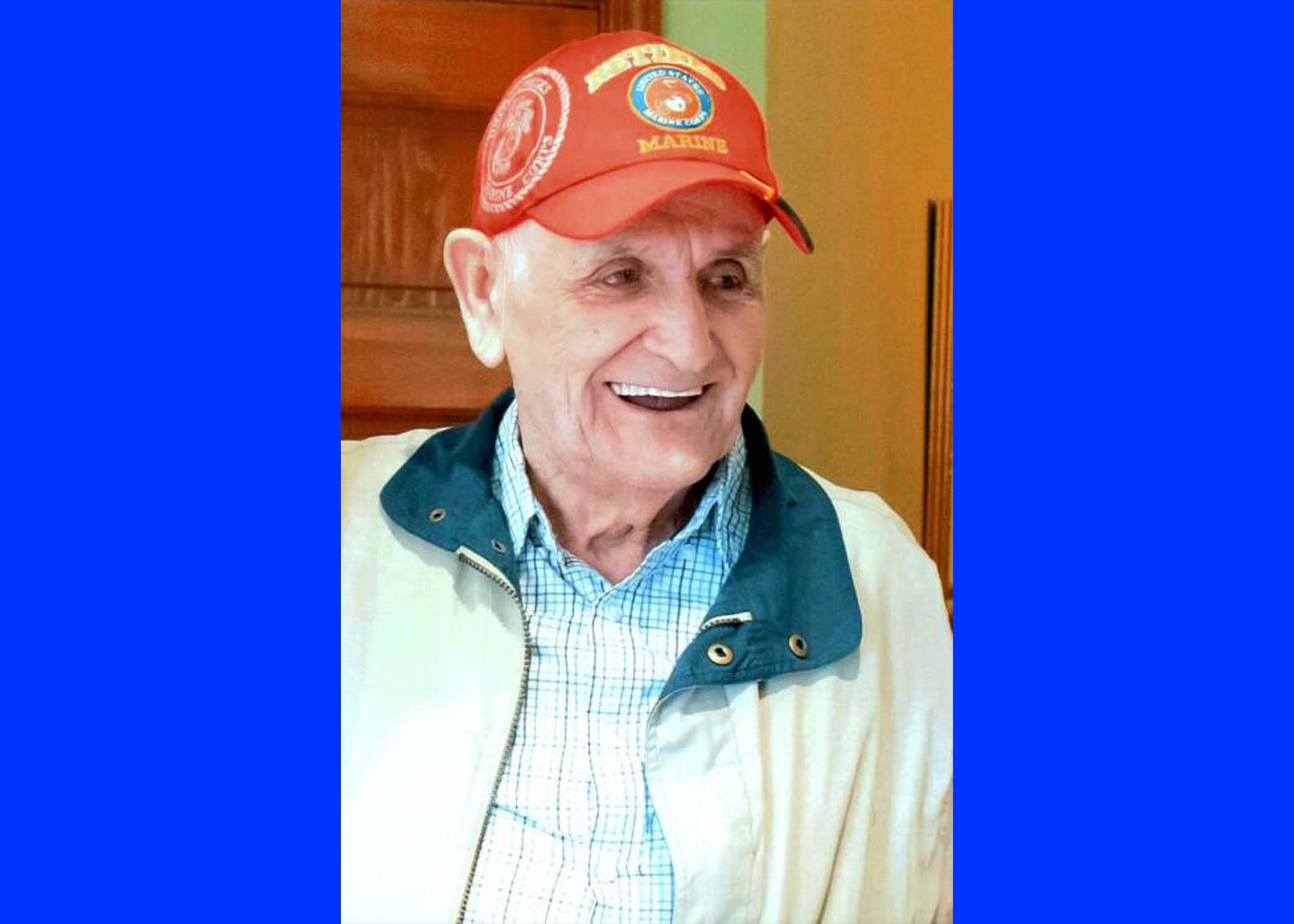 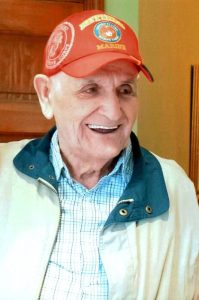 Tommy was preceded in death by his loving wife of 59 years and his parents; his brother, James Duckett, and sister, Louise Perkins.