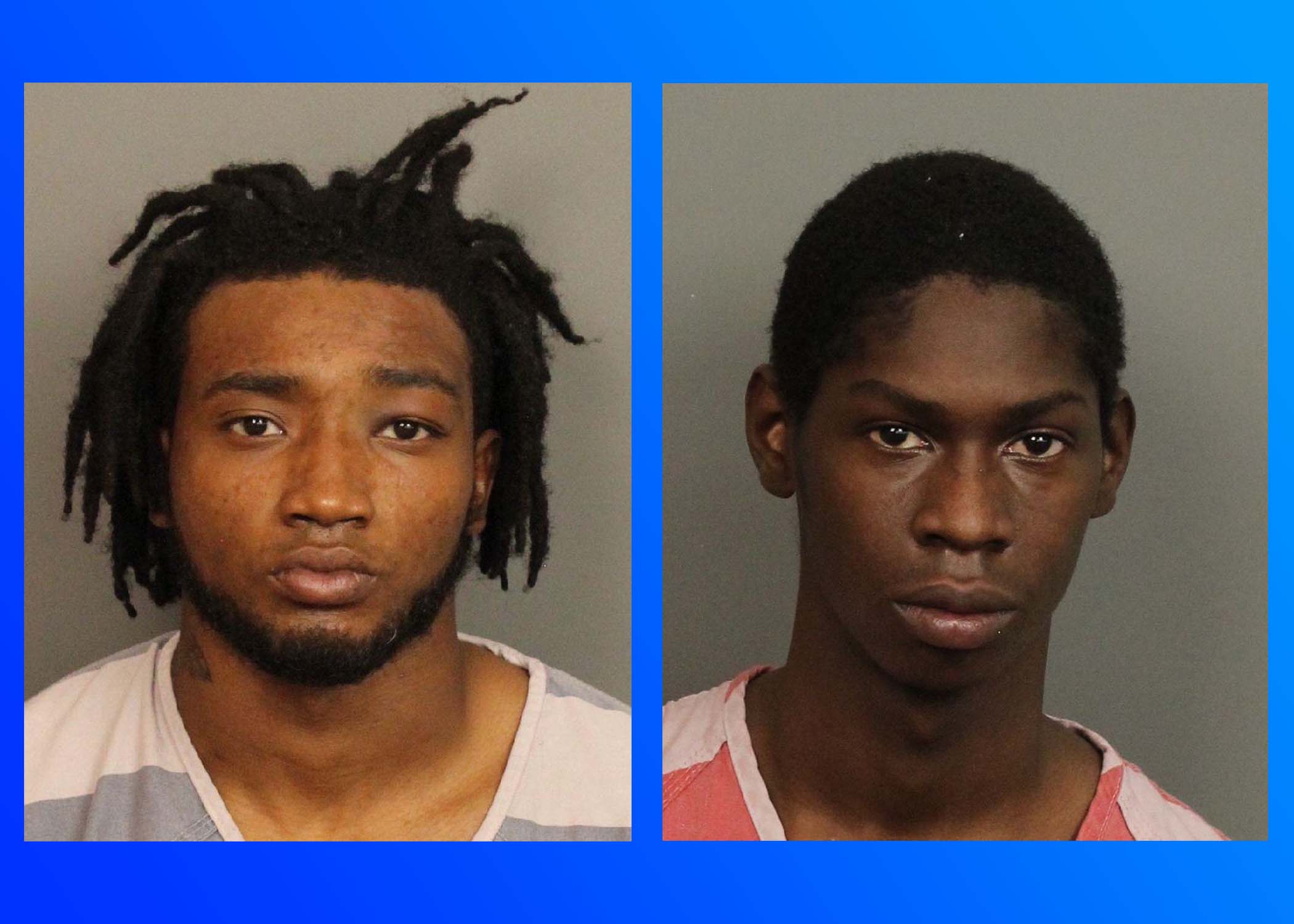 Two arrested in Birmingham shooting that killed one, injured another

BIRMINGHAM — Two arrested in a Birmingham homicide that killed one person and injured a second person on Friday, December 24, at approximately 3:20 a.m. 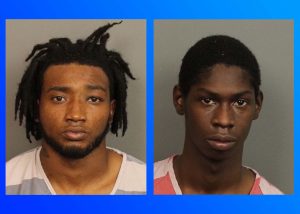 According to the Birmingham Police Department (BPD), Shaun Rhudy, 42, of Birmingham was found lying unresponsive at the entrance of Marty’s PM located at 1813 10th Court South suffering from an apparent gunshot wound. Officers located an additional male in a parking lot across the street from the business lying unresponsive, suffering from an apparent gunshot wound.

Birmingham Fire and Rescue personnel arrived on the scene and transported both males to UAB Hospital with life-threatening injuries.

BPD have obtained warrants for arrest in connection to the murder of Rhudy and assault of a second male victim at Marty’s PM on Friday, December 24, 2021. The suspects have been identified as 21-year-old Alonzo Johnson II of Birmingham, and 27-year-old Terrill Huey Jr., of Moundville.

“The preliminary investigation suggests that management at the business did not allow [Alonzo Johnson II] into the establishment due to a past incident,” Fitzgerald said. “Alonzo Johnson II was then involved in an altercation in the parking across the street when shots were fired.”

“Afterward, West Precinct officers were dispatched to Interstate 59 South just past the Arkadelphia Road Exit on a report of a vehicle on fire,” Fitzgerald said. “Officers observed the vehicle on fire was the BOLO vehicle; officers took both suspects into custody at the scene of the vehicle fire.”

The suspects were transported to Birmingham Police Headquarters for questioning.

After an assessment of the information, detectives obtained warrants Alonzo Johnson II for murder ($150,000 Bond), assault first degree ($30,000 Bond), and Terrill Huey Jr. on two counts of hindering prosecution ($30,000 Bond Total). Both suspects are in the custody of the Jefferson County Sheriff’s Office.