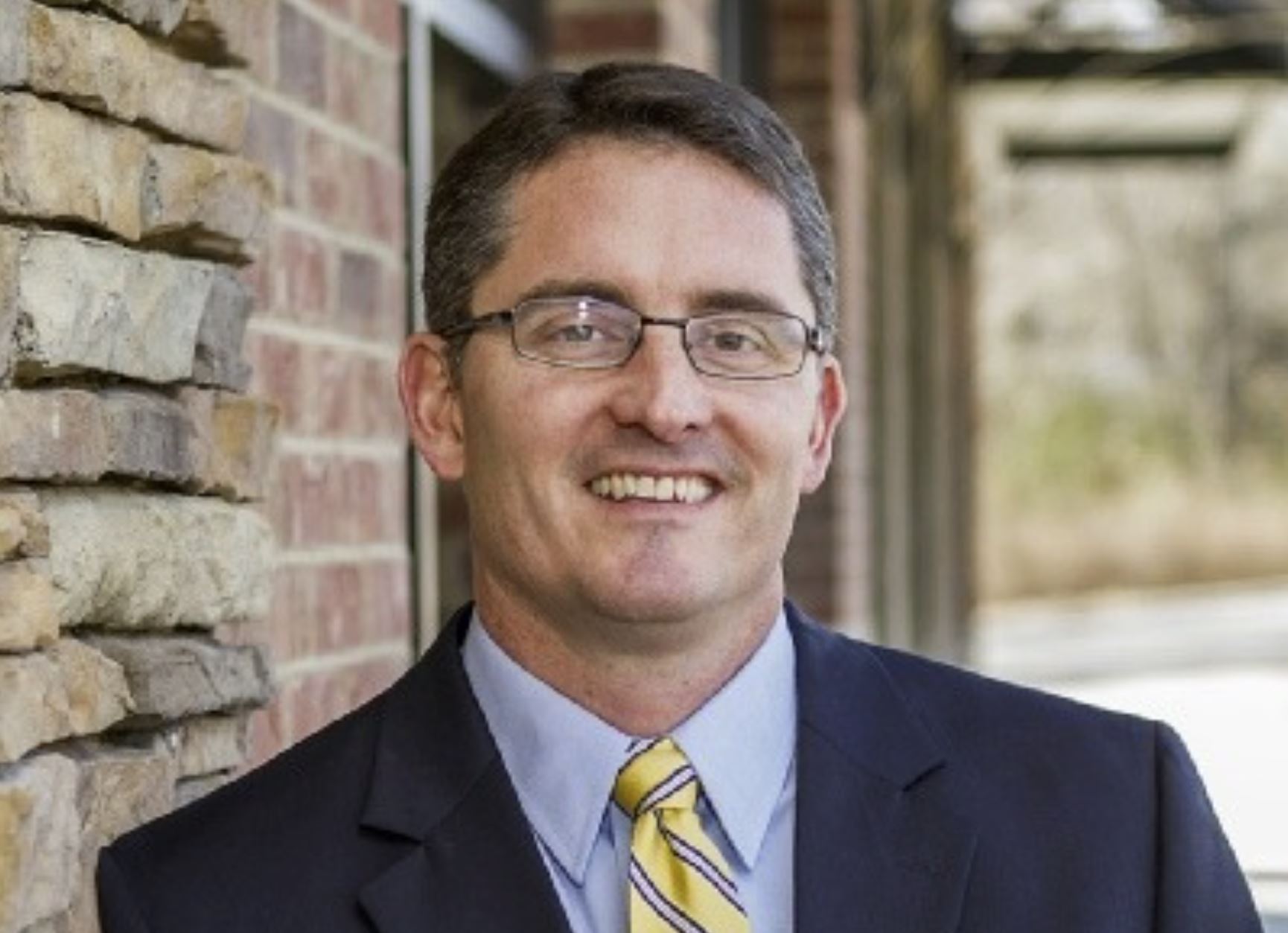 Legislation has been pre-filed in the Alabama Senate ahead of the 2022 Alabama Regular Legislative Session that if passed would ban surgical procedures, the use of puberty blockers, and the use of massive doses of hormones, to change the gender of a child. The legislation is sponsored in the Alabama Senate by State Sen. Shay Shelnutt (R-Trussville). Shelnutt carried the bill in 2021 as well.

Shelnutt told 1819 News that his bill does not prevent any adult from having any medical procedure. All it does is protect a child from having anything cut off or from being given puberty blockers or hormones that will have irreversible consequences that would affect them for their whole lifetime.

Shelnut has pre-filed his bill as Senate Bill 5.

“I am going to refile my bill so that it uses the same language as Wes Allen’s,” Shelnutt said.

State Rep. Wes Allen’s (R-Troy) version has not been pre-filed yet.

The bill passed the more conservative Alabama Senate during the 2020 Alabama regular legislative session but ran into a buzzsaw of opposition in the Alabama House. The bill never made it to the floor of the House of Representatives for a vote.

1819 news asked Shelnutt if there was a concern if this legislation passes, that the LGBTQ community and the mainstream media would boycott the State of Alabama.

“They try to do that anyway,” Shelnutt said. “I have no concern about that.”

According to the synopsis of Shelnutt’s current version, “This bill would prohibit the performance of a medical procedure or the prescription or issuance of medication, upon or to a minor child, that is intended to alter the appearance of the minor child’s gender or delay puberty, with certain exceptions. This bill would provide for the disclosure of certain information concerning students to parents by schools. This bill would also establish criminal penalties for violations.”

The bill states, “The long-term effects and safety of the administration of puberty-blocking medications and cross-sex hormones to gender incongruent children have not been rigorously studied. Absent rigorous studies showing their long-term safety and positive benefits, their continued administration to children constitute dangerous and uncontrolled human medical experimentation that may result in grave and irreversible consequences to their physical and mental health.”

SB5 continues, “Studies have shown that a substantial majority of pre-pubescent children who claim a gender identity different from their biological sex will ultimately identify with their biological sex by young adulthood or sooner when supported through their natural puberty. There is no psychological or medical test that can differentiate between the majority of children who will desist from their gender incongruence and the minority who will not. Research shows that the administration of puberty-blocking medications or cross-sex hormones forecloses the possibility of a natural recovery from this condition.”

Specifically, SB5 would prohibit medical providers from altering children by:

There are exceptions to allow treatments for a minor born with a medically verifiable disorder of sex development, including

The bill also states that “No nurse, counselor, teacher, principal, or other administrative official at a public or private school attended by a minor shall do either of the following:

(1) Encourage or coerce a minor to withhold from the minor’s parent or legal guardian the fact that the minor’s perception of his or her gender or sex is inconsistent with the minor’s sex.

(2) Withhold from a minor’s parent or legal guardian information related to a minor’s perception that his or her gender or sex is inconsistent with his or her sex.

There was opposition from psychologists during the last session.

In this version, “Nothing in this act shall be construed as limiting or preventing psychologists or psychological technicians from rendering the services for which they are qualified by training or experience involving the application of recognized principles, methods, and procedures of the science and profession of psychology.”

SB5 currently has no cosponsors in the Senate.

SB5 has been assigned to the Senate Committee on Healthcare chaired by Sen. Jim McClendon (R-Springville).