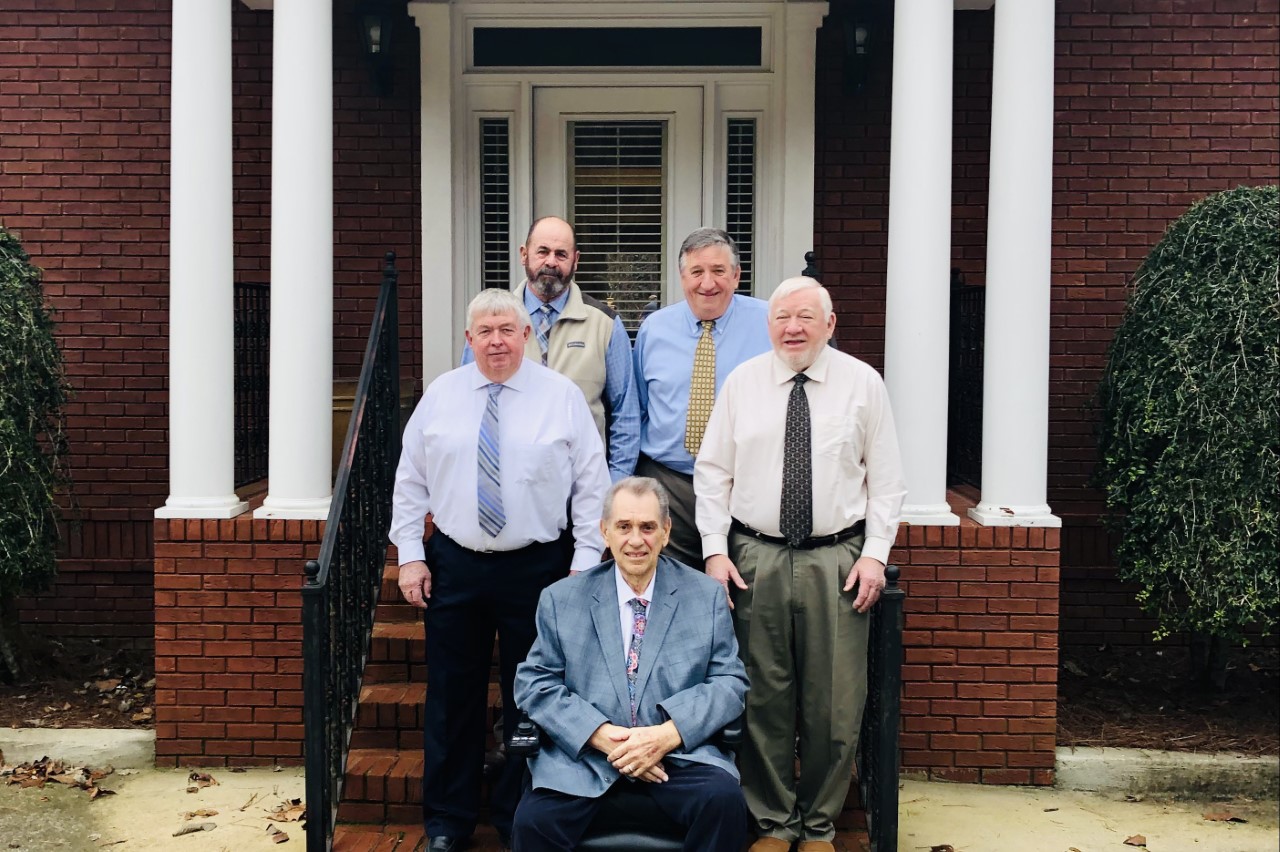 ST. CLAIR COUNTY — As St. Clair County grows, so do the needs of protecting its citizens. 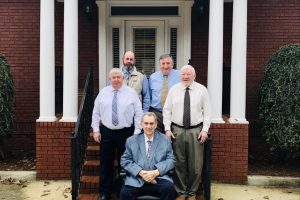 Recently, the St. Clair County Commission purchased a facility in Pell City from Steve Hobbs that used to be Southern Food Brokers located on Bruce Etheridge Parkway. The facility is two-story and is between 4,500-5,000 square feet in size.

Sheriff Billy Murray said the facility will now be used by the St. Clair County Sheriff’s Office Investigation Division, and 14 investigators will be assigned to that facility.

“It is critical, as the county grows, that we have the resources we can utilize for investigation purposes,” Murray said. “This facility will fit that need.”

Murray added that it is crucial for the future that they plan for the growth.

“We need the resources that we can utilize to fight crime,” Murray said.

Chairman Paul Manning said they are working on taking care of new growth – something they have been looking at for years.

“It has been and will continue to be the vision of this commission to plan for the future,” Manning said. “The need is obvious, and we have to realize that this facility will take care of two departments within the sheriff’s office.”

Commissioner Tommy Bowers said the addition of this facility to the county is another step in making sure St. Clair County continues on the right path.

“We are headed in the right direction to keep our citizens safe,” Bowers said. “This will also furnish our investigators with a work environment that will help them do their job. We have some of the best law enforcement in the state located right here in St. Clair County. This facility will be a great addition to our sheriff’s department. I am proud to be part of this county team and the purchase of this facility.”

“I am just so very thankful we were able to purchase this facility for the future growth of St. Clair County,” Mize said. “Mr. Hobbs was very gracious in this acquisition. We have now purchased a facility that matches the skill level of our law enforcement here in this county. This facility is second to none.”

Commissioner Jeff Brown said he wanted to thank everyone involved in purchasing the building.

“Mr. Steve Hobbs worked with us very well,” Brown said. “Mr. Hobbs, the county commission, and the sheriff all worked well on it. We make a good team. We made a good purchase because it was needed. It was probably a little overdue. This is a great facility for a great group of people.”

Commissioner Ricky Parker said he, too, would like to thank Mr. Hobbs for making this facility available to the county.

“This is something we needed in the sheriff’s department for a long time,” Parker said. “I believe Sheriff Murray and his staff are grateful to us for doing this for them. This will allow us to move two of Murray’s units to this facility which is going to free up two of our other locations. I think this was a great move for the county and the sheriff’s department.”