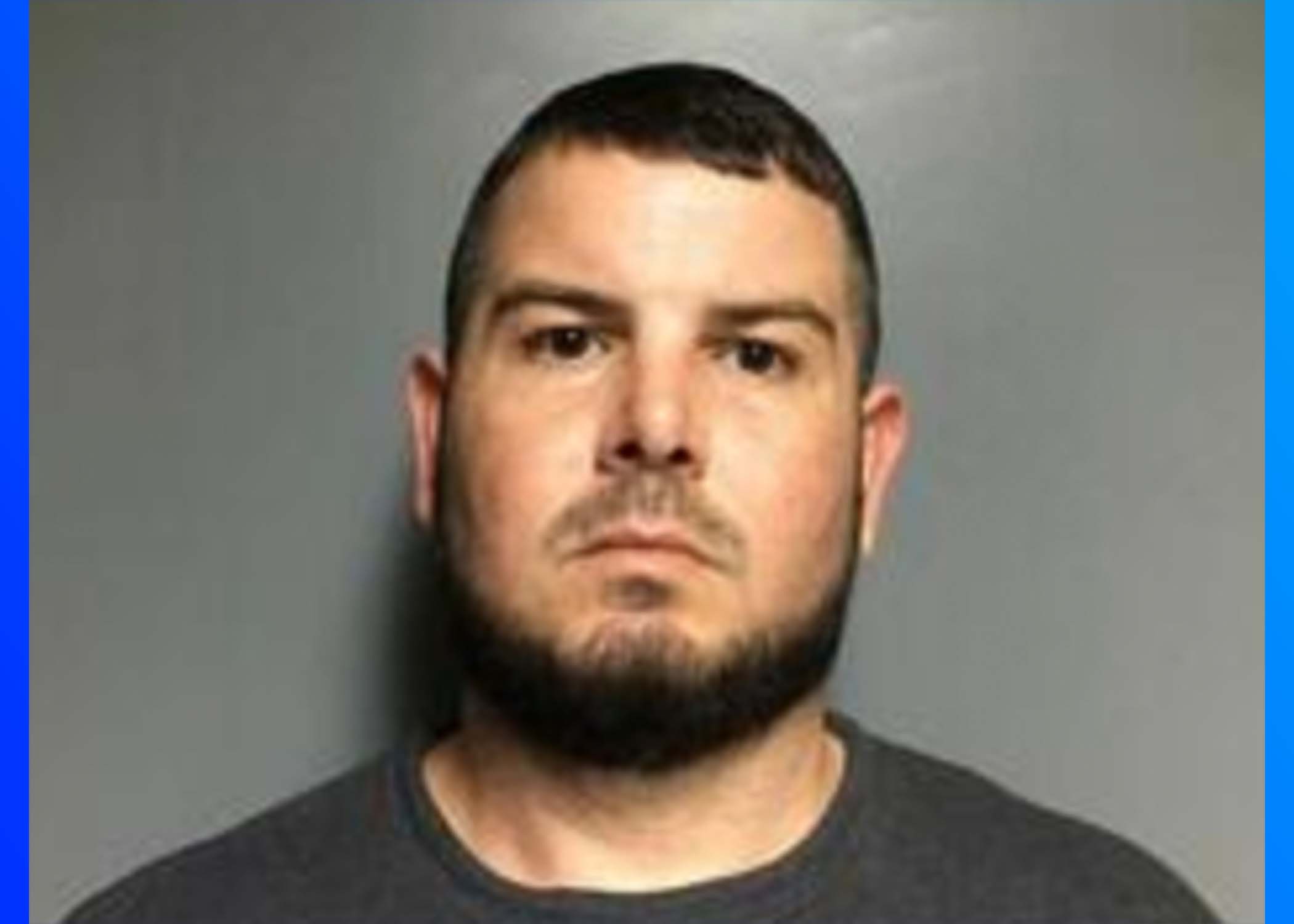 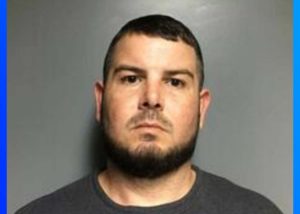 “This is still ongoing,” OPD Chief Glenn Walton said. “So, therefore, any other information can’t be released at this time due to the sensitivity of the case.”

This story will be updated when more information is available.