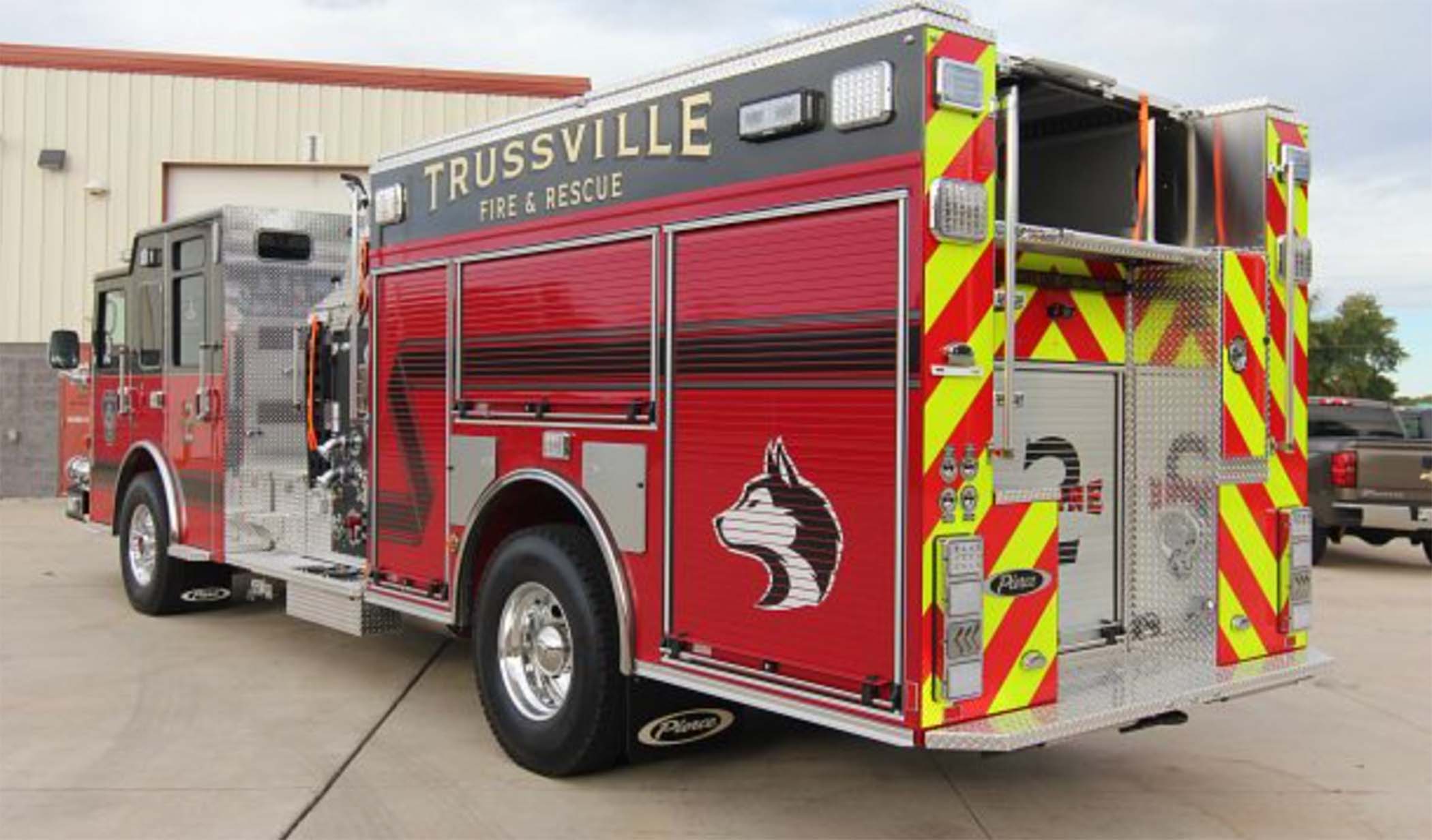 TRUSSVILLE — The City of Trussville approved an ordinance on Tuesday, December 28, authorizing the billing of reinspection fees to owners and occupants of commercial structures who fail to correct violations of the fire prevention code. 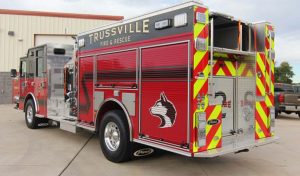 Mayor Buddy Choat explained that before the ordinance, when the Fire Marshal’s Office would cite an establishment for breaking one of the codes during the reinspection if the code was still broken, there was no way to reinforce the code.

“By law or by ordinance, we didn’t have any way to make them do all that,” Choat said. “We could have pulled their business license and shut them down. But, we don’t want to do that; we just want it’s all about public safety.”

The City of Trussville’s Fire Marshal’s Office conducts inspections on commercial structures within the city to ensure compliance with the fire prevention code, as well as all applicable National Fire Protection Association Codes, International Code Council Codes, and City Ordinances.

The proclamation states that ​​the adoption of this Ordinance concerning the billing of inspection fees for fire official services arising from failures by owners and users of commercial structures to correct violations of the fire prevention code will promote the public safety, health, and general welfare of all citizens by promoting compliance with that code and permitting recovery of expenses incurred by the fire official.

Choat said this is a way for the city to ensure that the fire codes are met for safety precautions.

“When the fire marshal goes in there and inspects if they haven’t fixed the violation now we have a way to get their attention monetarily,” Choat said. “It’s a small amount of money, and it’s not even about the money; it’s a public safety thing.”

If, in the course of a fire safety inspection, the fire official identifies a violation of the fire prevention code at a commercial structure, that official may: