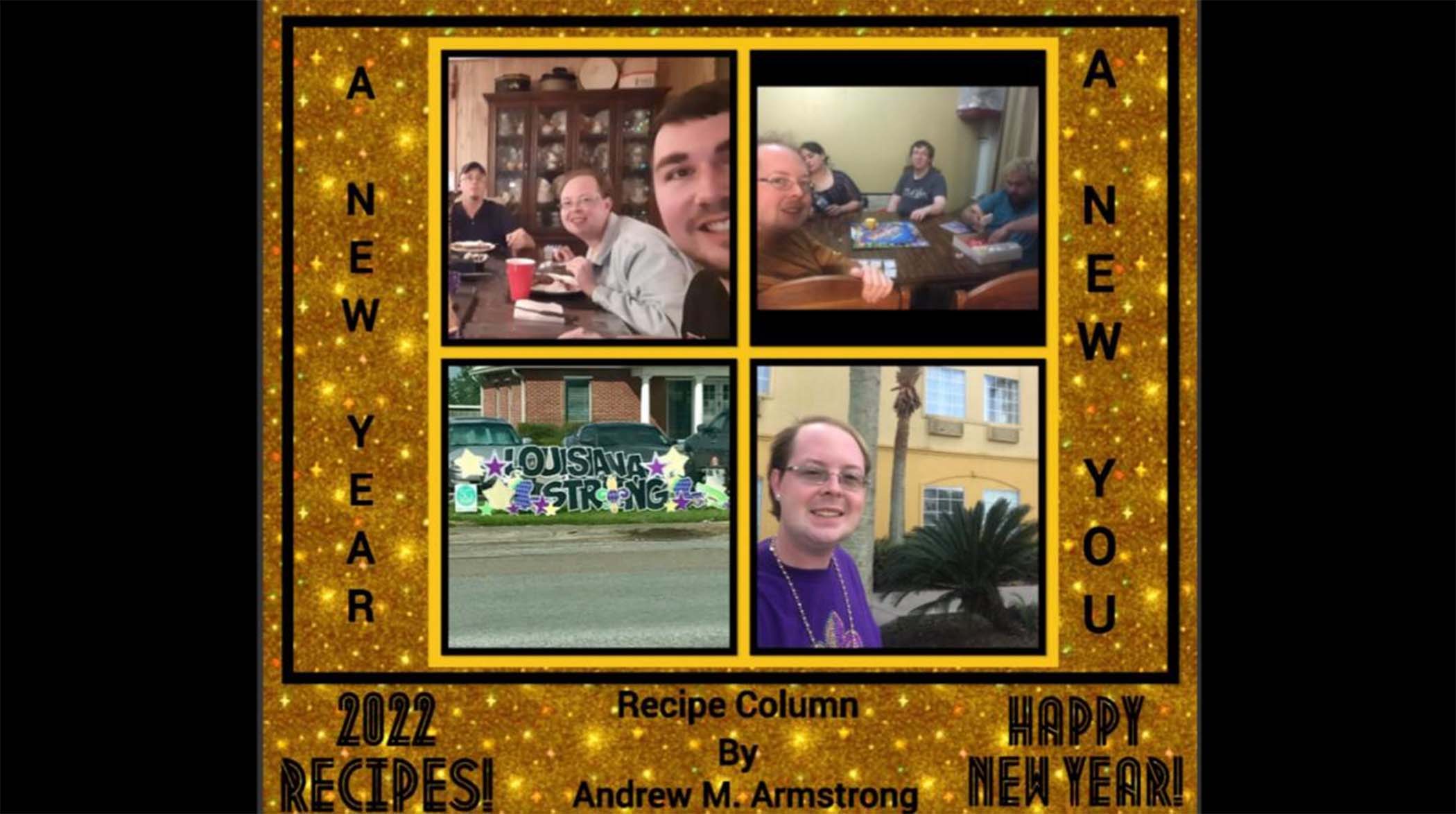 After almost a year since my last column, crickets chirping is all I’ve heard in my head, every single time I try to sit down and write my next edition.

I felt like I had lost myself within losing everything else. Last year I went through a really bad breakup with my ex. I then lost a very close childhood friend, after they were tragically killed in February. I lost a couple of close relatives, my grandmother had a stroke in March, which she later recovered from very well. My best friend Amy, who is battling a very rare form of lymphoma was showing no improvement and had to move away to North Alabama to ultimately seek better options and opportunities to improve her health and well-being. I miss her terribly and not being able to see her, practically every day like we had done for many years, has been emotionally challenging.

When problems arose I would run away to this house in Birmingham. At the time it was shared by some close friends of mine down on 13th Avenue South.

The Vulcan was in clear view on the back porch. We would always have dinner together and it seemed like by the end of the night, everything was fixed. Kind of like “The Golden Girls” and cheesecake. I’d walk in with a bottle of wine and a package of chicken. Like clockwork, they would always laugh and say “Oh Lord what now?”

In a matter of weeks, one got engaged and move to Iowa, two moved home to Ohio after an unfortunate cancer diagnosis, and the fourth one… Well, I’m still not really sure what happened there… To be honest no one has really heard from him. He just kind of left and moved out of state in the middle of the night.

If you raised an eyebrow to that last sentence. It’s understandable. I’m still figuring that one out myself. If this was a texting conversation, this would be the part, where I insert a “LOL”. In texting lingo, it literally means laughing out loud.

In September, after the destructive hurricanes in Louisiana. I slowly started to find myself once again. I had an opportunity with my job to work in New Orleans for almost 3 weeks. Let me tell you in advance, there was nothing glorious about that trip. It was far from being the alligator and mosquito-infested, Bahamas that people always imagine.

In fact, the alligator population was still in hiding from Mother Nature and the mosquitoes… Well, they were still hiding from the wildlife, that was at the time living in people’s abandoned homes.

Practically all red lights, as well as roads, were under construction, we rarely had full cellphone reception and there were very few places to eat.

I mean I got to sightsee, but it was because I got creative on things to go do and see. I was determined to turn it into a vacation in my downtime. Even if it was only 5 hours a day… I stayed at the LaQuinta Hotel in Houma, Louisiana. I quickly became known, as the hotel sunbather and I ended up making new friends that I’ll always cherish. To be honest, I think, they may have saved me. Possibly more than I saved them.

After returning home I made some new Friends named William and James. They were just, what I needed in my life. They invited me over for steaks on New Year’s Eve and I discovered William was originally from Louisiana. All the places and things I had grown to love about that state, were also some of his most favorite things. We both have many things in common including our birthdays and our mothers also both sharing a birthday! That evening as I was talking to James on the patio, helping to prepare the food and waiting, for the other guest to arrive. I seemed to have this almost realization that things do change and as people grow in life so will you.

I say all of this as a reminder, that sometimes the most beautiful moments in life can be found after tragedy. I hope this column Will be read by somebody, who is looking for a word of hope. A sign after a desperate prayer, that everything is going to be alright. I’m telling you in the clearest way I know-how. This is your sign and it will be alright. That doesn’t mean it will be alright in five minutes, tomorrow, the day after, next week, or even next year. It just means at some point it will be. Here is to new beginnings and good friends. When one door closes, just let it close. Stop trying to bust the door down. If you look around, there is probably a window already open and the rest of your journey is on the other side.

If you have a favorite recipe to share in 2022, I would love to share it with fellow readers of our community. My email is recipeswithandrew@gmail.com

I look forward to an exciting year, together with all of you!

3 Cups of Mango, Fresh or Frozen

1 Package of bone in chicken, skinless is preferred

Place the chicken in a crockpot and cover the top of the chicken with the green onions, red bell pepper, cilantro and the lime juice with zest. Combine the remaining ingredients in a bowl and mix well. Pour the sauce over the chicken and vegetables. Cook on low for 6 hours, until the chicken is fully cooked. Serve with freshly steamed white rice.

1 Package of Chicken, skinless and bone-in is preferred

Place the chicken in the crockpot and in a separate bowl, mix together the remaining ingredients. Pour the mixture over the chicken and cook the chicken on low for 6 hours or until the chicken is fully cooked. It’s recommended that the accompanying sides be any kind of steamed vegetables, as well as either Rice, Noodles or Mashed Potatoes.

1 Package of bone in chicken with skin

1 bulb of Garlic, crushed and minced

1 can of Sweet Coconut Milk

Preheat a skillet of olive oil. Rub salt and hot chili powder into the flesh. Brown the roast on all sides. Place the roast in the crockpot and lay the remaining ingredients over the meat, but leave the papaya to the side. Cook the mixture for 8 hours on low heat, until the roast is fully cooked and tender. Pour the papaya pieces over the meat and cook, during the last 30 minutes of the cooking time. Serve the meat with freshly steamed white rice.