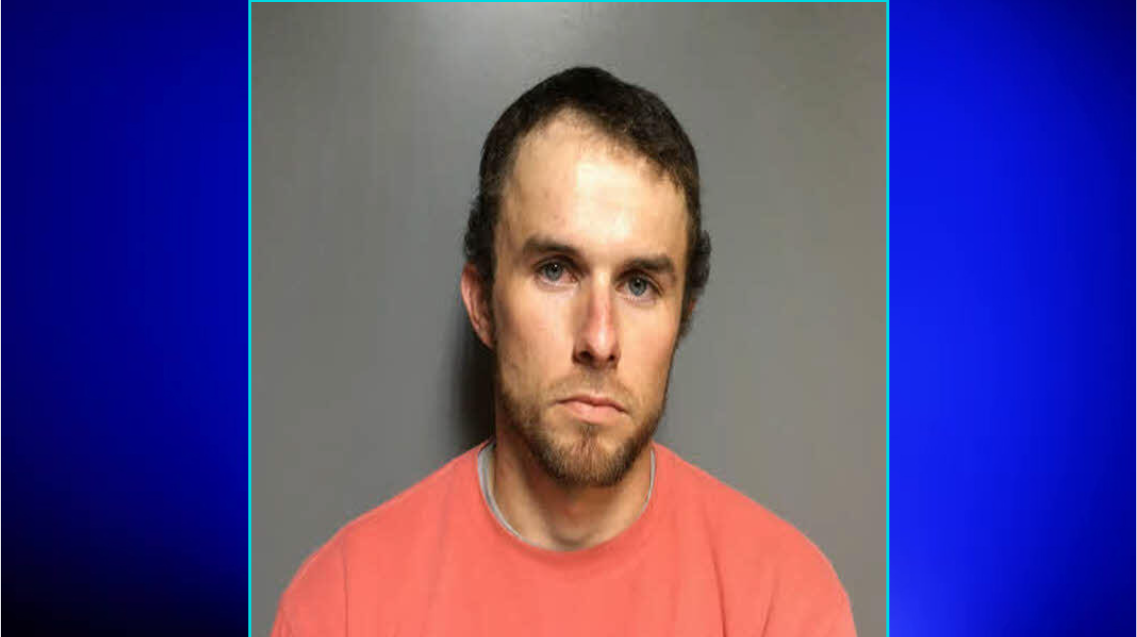 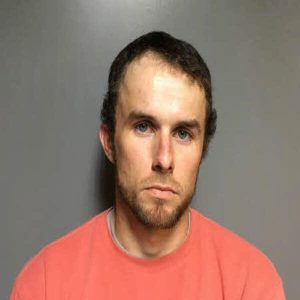 Mark Dewayne Peoples, 28, of 45 Peoples Lane in Springville is being sought on four counts of first-degree receiving stolen property, as well as two counts of theft of property in the first degree.

Peoples also has an outstanding warrant for failure to appear on a charge of driving while his license has been revoked.

Authorities request that anyone with information on Peoples’ whereabouts contact the St. Clair County Sheriff’s Office at (205)594-3333.