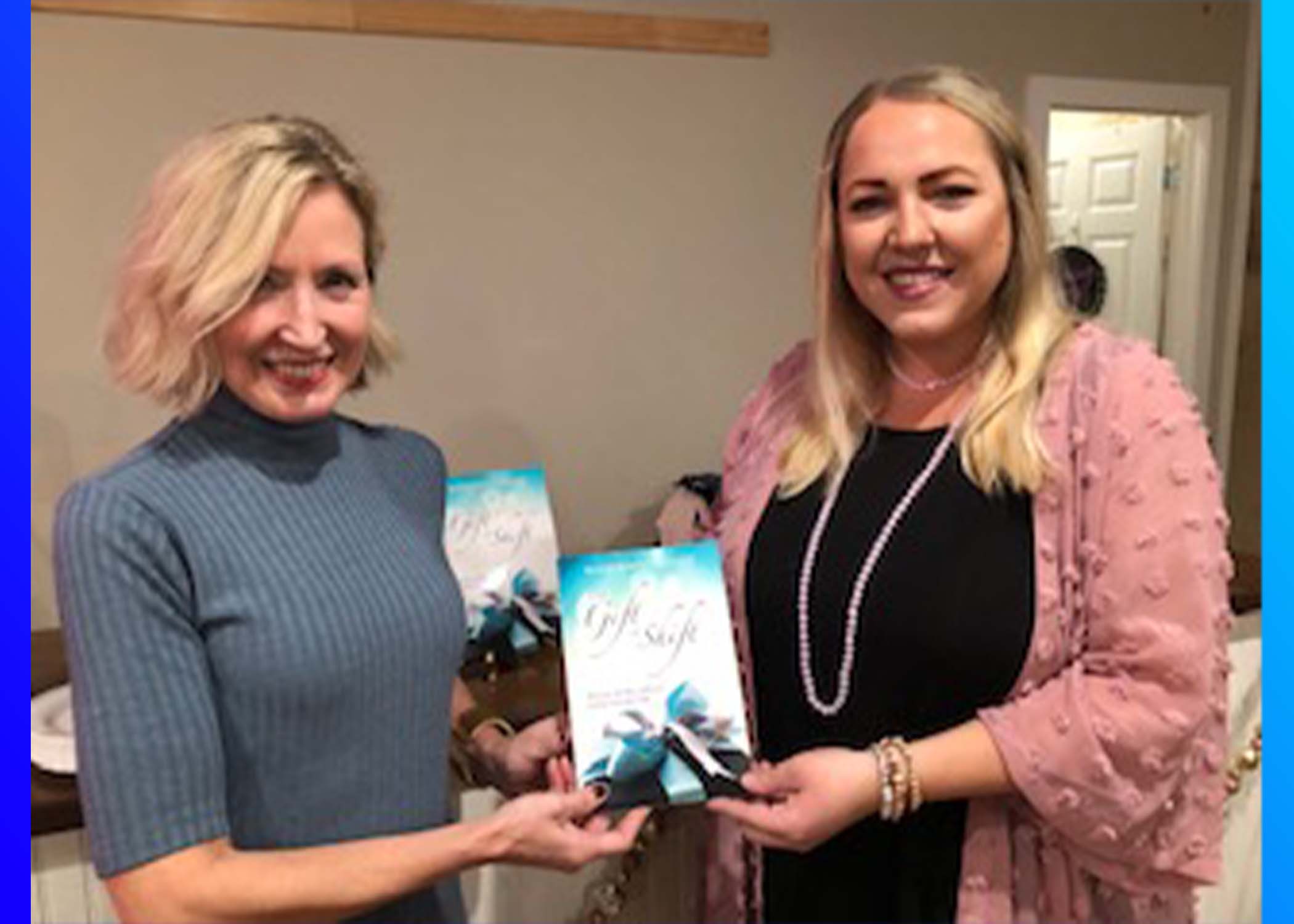 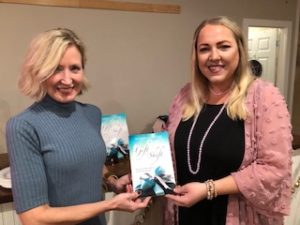 “The Gift of Shift,” written by Tracey MacDonald and Ann Papayoti, represents looking at a shift in life from a different perspective. Both MacDonald and Papayoti use their own personal experiences to guide the reader through a shift they may be experiencing and view it as a gift rather than a setback, loss, or barrier.

Merch Boutique owner, Kayla Jones, said that writing things out helps you work through the things you may be going through, the book allows the reader to do just that. Jones said that might be her favorite part of the book.

“I am so excited about it,” Jones said. “I love that it allows for you to write your own experiences in the book.

Jones said that the questions challenge you to get to the root of the situation or problem the reader is facing and help you learn to shift your mindset when faced with certain circumstances.

“I am so excited about it,” Jones said. “I love that it allows for you to write your own experiences in the book. The quotes in the book are a definite plus! I look forward to carrying it in my boutique and sharing it with others.”

MacDonald and Papayoti met at a life coaching event in Miami and immediately bonded over shared interests. MacDonald was from New Brunswick, Canada, and at the time of writing the book, Papayoti lived in Montreal, Canada. Writing this book originated from a workshop that MacDonald and Papayoti created. It was Papayoti’s idea to write this book, but MacDonald never saw herself as a writer.

“I had always wanted to write a book, I always thought it’d be novel, but life sent me down a different path,” Papayoti said. “I kept saying to Tracey, we need to write a book, we’ve got a great message, and you can write! She just was not interested in writing. Tracey was a vlogger while I was a blogger. I would have to try to convince her she could write what she spoke.” 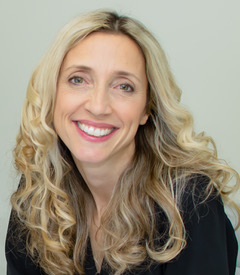 However, one day when MacDonald was meditating, she said she heard the storyline clearly, and at that moment, she knew that the book needed to be written.

“It came through as an intuitive hit, basically saying, The Gift of Shift personal stories,” MacDonald said. “It came in so clear that this was the book to write.”

Papayoti is from Birmingham and graduated from Huffman High School. She went on to continue her education by first attending Auburn University before transferring and graduating from Samford University. Papayoti lived in Trussville on Oak Street in the Cahaba Project for 10 years, from the early 90s to the mid-2000s. She now lives in Grapevine, Texas.

For Papayoti bringing this book back home to the state of Alabama is in part the final chapter for her and the book, making the stories she shared come full circle.

“I think it completes the journey,” Papayoti said. “There’s one chapter that references my dad teaching me to swim at Cosby Lake, which is in Clay. One chapter is about a painful experience as a university student, another about losing my firstborn son at Children’s Hospital, and another about leaving an abusive marriage. I’ve been through a lot of challenges in my adult life, and what I’ve learned and now help people recognize is when we reflect and connect the dots of our journey, we see how one traumatic experience often led to a choice that created the next difficult thing to overcome.”

Papayoti explained that the beauty of this book is that they’re short stories preventing overwhelm many readers of self-help books experience.

“They’re about four pages long, and we’ve had so much positive feedback about the layout of the book and how people can just pick it up and do one chapter, they don’t have to go in order,” Papayoti said. “Nothing’s building on the other, it’s not written to require it to be read in order.”

The chapters alternate between MacDonald and Papayoti, sharing stories from their lives to inspire readers to reflect on how the common life themes have played out in their lives from grief to gratitude, betrayal to becoming your own best friend, and more.

MacDonald said everyone has a story within them and that this book helps you follow that story by allowing yourself to be vulnerable, to be able to be open, and willing to share.

“The Gift of Shift” is also available online at Books-A-Million, Barnes and Noble, Chapters Indigo in Canada, Amazon, and in-store at other specialty boutiques.