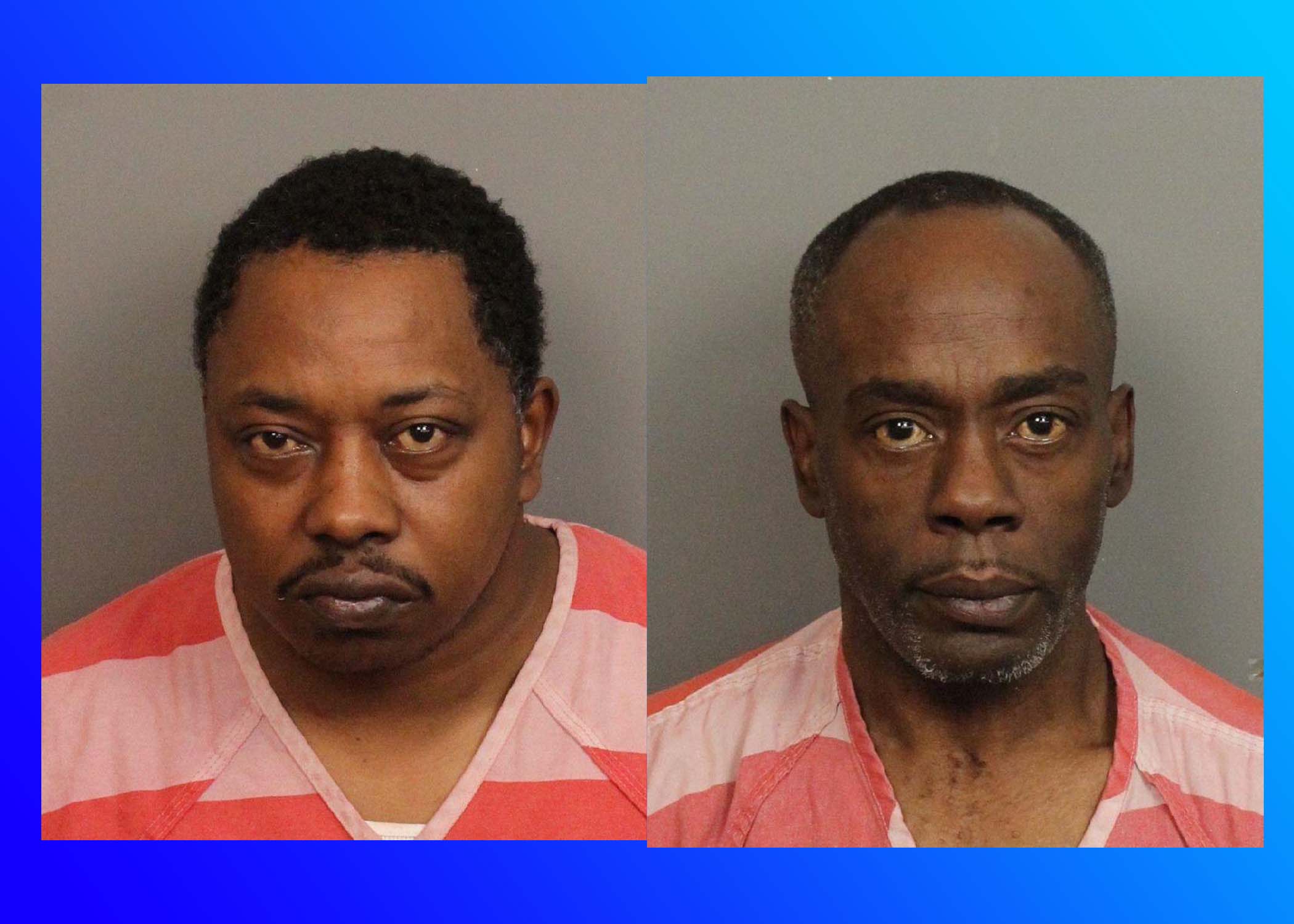 BIRMINGHAM — Two suspects were arrested in connection with a homicide that occurred on Friday, October  29, 2021.

According to the Birmingham Police Department, Mario Manning, 42, and Dennis Manning, 52, both of Birmingham, have been arrested for the murder of 34-year-old Justin Rasha Lee.

Officers arrived on the scene at the 2700 block of 17th Avenue North on a report of a person shot and observed a male slumped over in the driver’s seat of a vehicle.

Birmingham Fire and Rescue personnel arrived on the scene and pronounced the male deceased.

The preliminary investigation suggests an argument took place between the victim and a separate male prior to shots being fired. 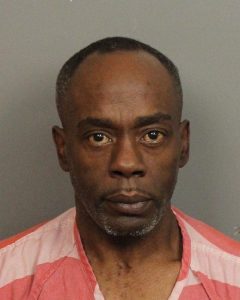 “On Thursday, November 18, 2021, Birmingham Police Detectives presented information on the case to the Jefferson County District Attorney’s Office,” Officer Truman Fitzgerald said. “After an assessment of the information, detectives obtained warrants for Capital Murder (No Bond) and Certain Persons Forbidden to Possess a Pistol ($15,000) on each suspect.”

Both suspects are currently in the custody of the Jefferson County Jail.