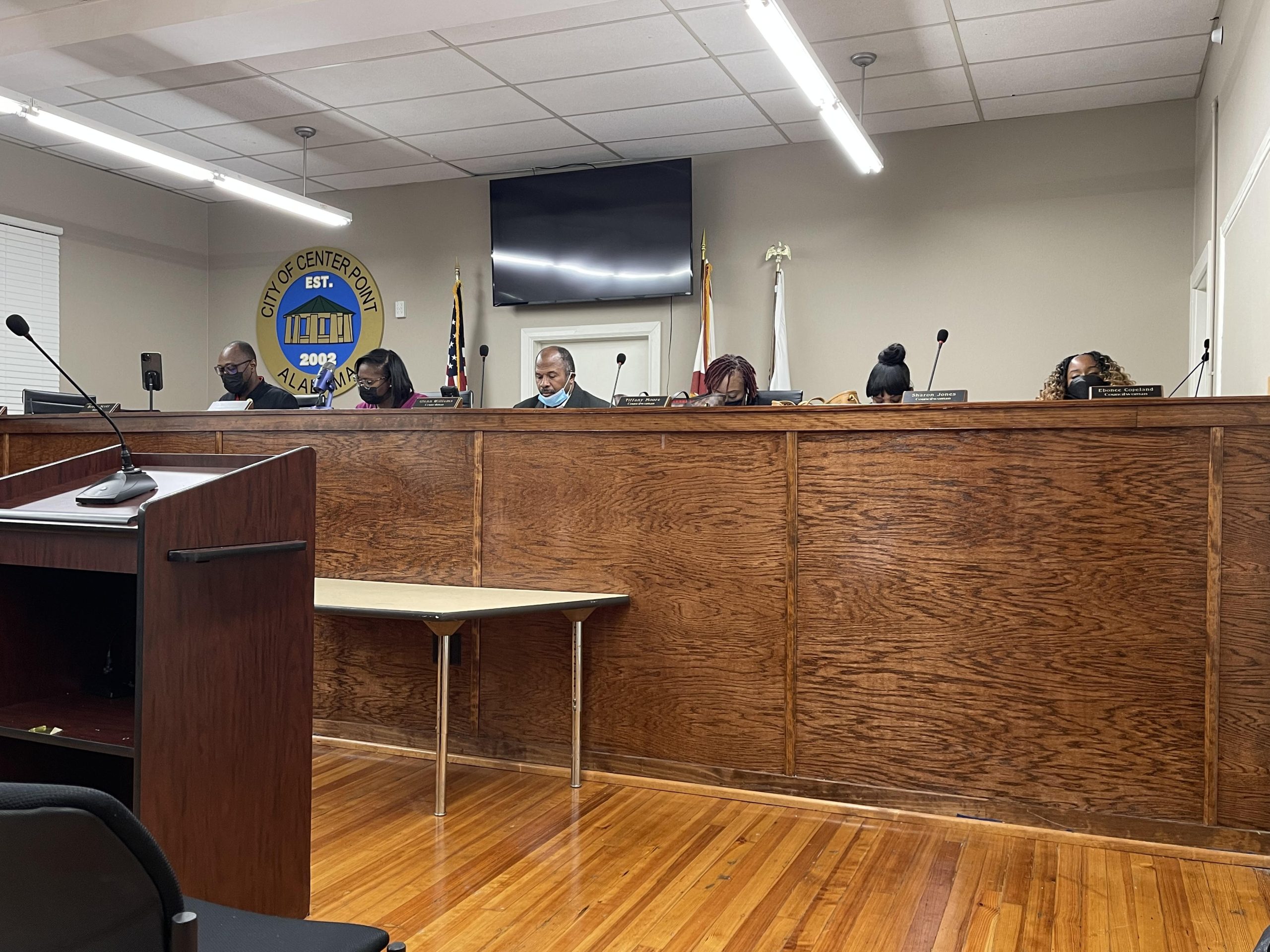 CENTER POINT—The owner of a Birmingham-based Massage Spa stood in front of the Center Point Council, wanting answers to why massage businesses could not operate in the city. 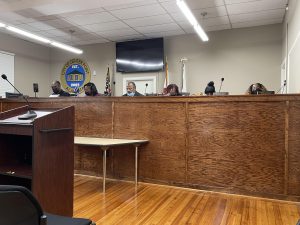 Lemar Storey and his wife, Tiffany Storey, are the owners of “Life Touch Massage” in Downtown Birmingham. The Storeys’ said every other city they know had licensed massage therapists and a massage practice except for Center Point.

“Today, we are here to petition the council and make a request,” Lemar Storey said. “We actually looked into purchasing some property in the Center Point area a few months ago, and then we learned that massage therapists were not able to operate in the City of Center Point, and that’s when I reached out to the mayor to get some clarification of why that is.”

Storey said that they received the information through a colleague that previously tried to open a massage business within the city.

Storey and his wife also mentioned to the council that they understood the dangerous risks that could come with opening a massage spa in Center Point, such as human trafficking and the acts of prostitution based on the history of the city in the past. But, the Storeys’ wanted the council to see more of the positive effects massage spas could have in the near future.

“We have food deserts in black neighborhoods, we all know that but we also have a health and wellness desert in our neighborhoods, something that’s not advertised to us, and we don’t know the benefits of going to counseling or mental health therapy or massage therapy, so we have made it our goal to educate people who look like us,” Storey said.

When the Storeys’ found out they couldn’t purchase property in Center Point, they chose to buy property in East Lake to open a wellness center that would provide counseling and massage services.

Storey said they would like to come to a common ground with the council to allow licensed massage therapists to practice in the city and work with the council on making sure protocols are put in place for the safety of citizens if spas are allowed.

Storey has been a massage therapist for over 17 years, and his wife has been a licensed professional counselor for nine years.

President D.M. Collins said she would like to keep the conversation going about the possibility of having massage spas in Center Point.

“I think this is a great opportunity to diversify our businesses here in the city and increase revenue,” Collins said. “I do know the history of what the city has experienced in the past, and I do understand why the previous administration put it in place, but I would like to have a conversation because we are in the present, and we do need these services in our communities.”

The council planned to meet with the Storeys’ at their next work session meeting to discuss the possibility of future massage spas.

The council approved a quote amount of $17,500 from a company called P&M Manufacturing to go towards repairs at the courthouse park if the repairs are approved by Jefferson County.

Center Point city council meets every first and third Thursday of each month; the pre-meeting starts at 6:15 p.m., and the regular meeting follows at 6:30 p.m.