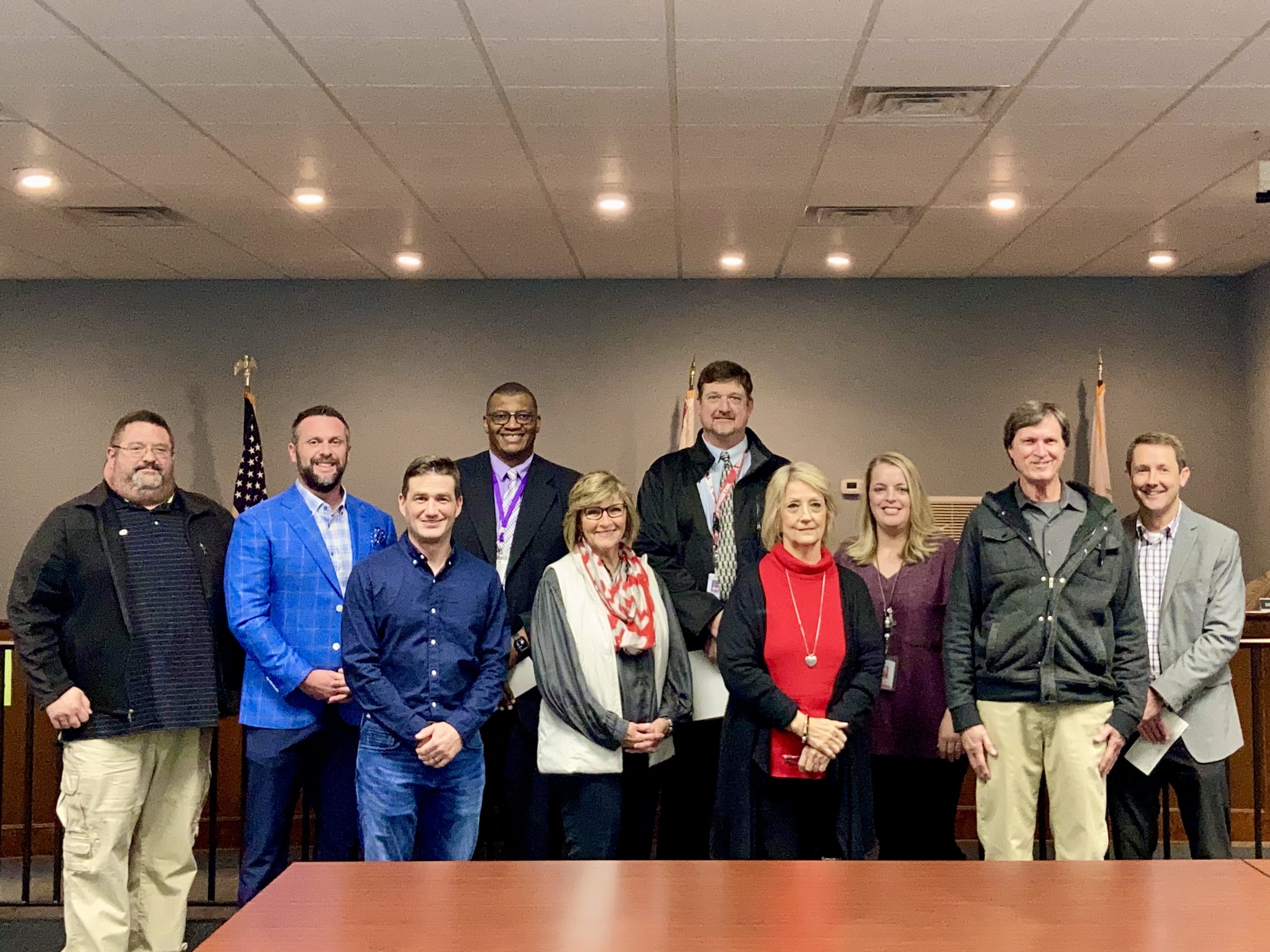 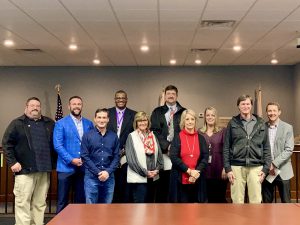 According to city attorney Michael Brymer, Resolution 2022-01-10 authorizes the city of Argo to designate these funds to certain St. Clair County schools to be used in relation and response to the Covid-19 pandemic, and to “assist in those efforts to keep kids in school and keep things on the ground going.”

Each of the following schools received a check from the city in the amount of $5,000:

The council also unanimously passed a motion to approve up to $2,000 of ARPA funds to the Argo Fire Department for a new commercial-grade washing machine.

“Originally, they were supposed to be in ball fields; open field areas where you had a lot of people,” Brown said. “Then, I think that we all began to depend on those in severe weather, when some of us lived within distances that the siren could not reach us. So, the county has adopted ‘Alert St. Clair.’”

The next meeting of the Argo City Council will be Monday, Jan. 24, 2022, at the Argo Municipal Complex. The regular meeting will begin immediately following the 5 p.m. work session. 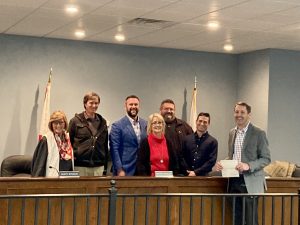 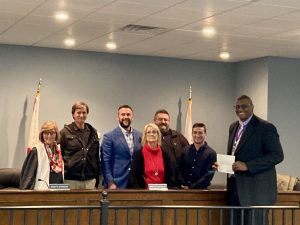 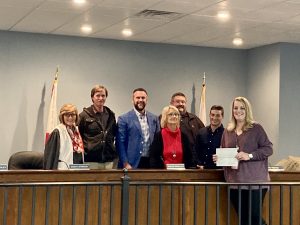 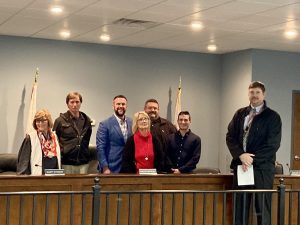